BioWare Montreal will be absorbed by EA Motive

BioWare Montreal will be absorbed by EA Motive

It has been revealed that BioWare Montreal, the developer behind Mass Effect Andromeda, will be merged with EA Motive, the developers of Star Wars: Battlefront II's Single Player campaign and an unannounced Star Wars project.
Both Studios are based in Montreal and are owned by EA, with many BioWare Montreal employees have already moved to EA Motive. This follows a decision from EA to not immediately create a sequel to Mass Effect Andromeda, a game that was a financial success but did not receive the same critical acclaim as other games in the series.

With multiple major projects in development in Montreal, we are merging BioWare Montreal with Motive Studios. This is an ongoing process, but there are many exciting roles and opportunities for everyone on the team. 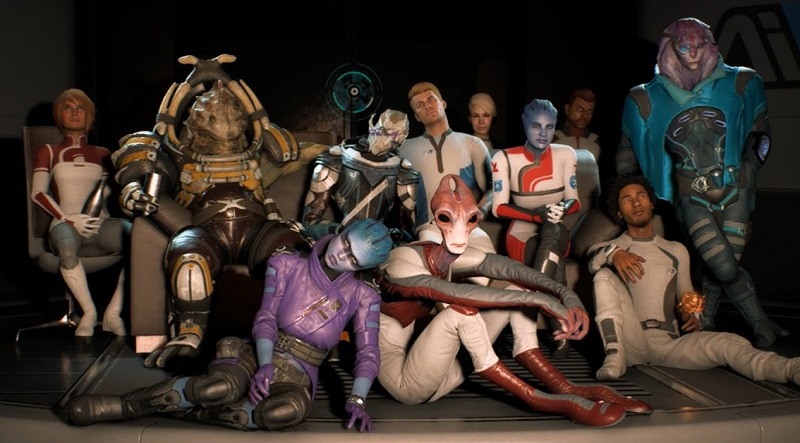 The closure of this studio is another clear sign that we won't be seeing another Mass Effect game anytime soon, with Bioware'sother teams being busy with other projects like Anthem and Star Wars: The Old Republic.

You can join the discussion on BioWare Montreal's Merger with EA Motive on the OC3D Forums.

MacLeod
I hate this. Maas Effect 1-3 are my all time favorite games and even tho Andromeda wasn't a worthy successor it was still a good game that I got 40 hours of enjoyment out of. I knew as long as EA was pulling the strings, there would never be another Mass Effect game worth a crap but I still held out hope. Guess that's gone now.Quote
Reply