The Talos Principle is a very Portal-esque first person puzzle game which was released late last year by Devolver Digital. In the game's internal benchmarking tool the game was able to perform at stable framerates at both 1080p ant 4K, though at 4K we did have to move the settings down to the medium preset for the dips to not go below 30FPS.

This game is certainly not the most visually appealing game in the world, but it does play well on Zotac's Steam Machine and is even playable at 4K, not bad for a PC with a GTX 960 inside. 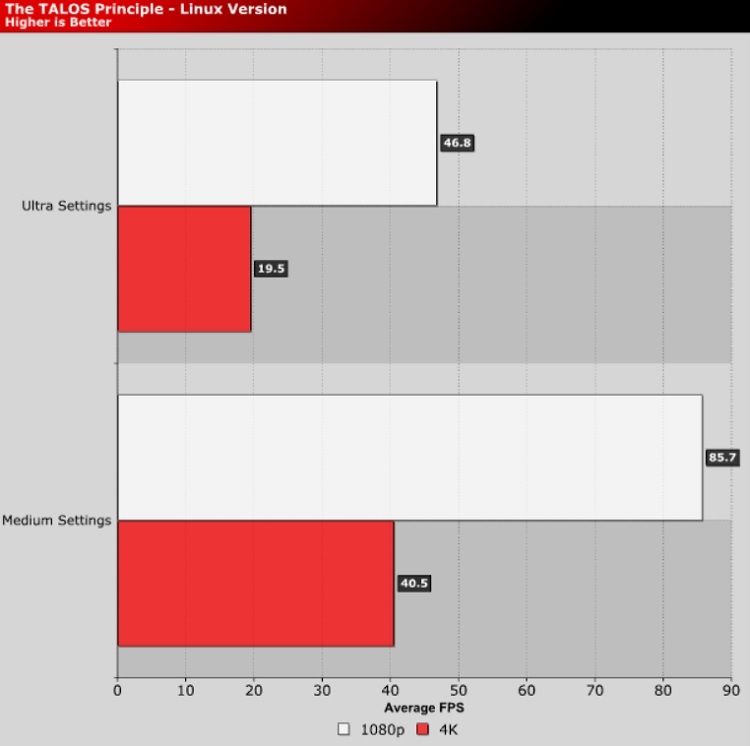 Dirt Showdown had plenty of graphical options to change and runs very well on Zotac's Steam Machine. The game at Ultra settings with 8XAA at 1080p was never able to get any lower than 29FPS at it's lowest dip, which is pretty much how we would describe a standard console experience.

Here is where we can see the real Beauty of a Steam Machine, or any PC really, come into light as we have the option to either lower the games graphics settings for a higher framerate or even crank up the resolution higher. This is what makes PC gamine truly great, as we the player get to decide if we want a higher resolution or higher framerate experience and exactly what we sacrifice in order to get it. 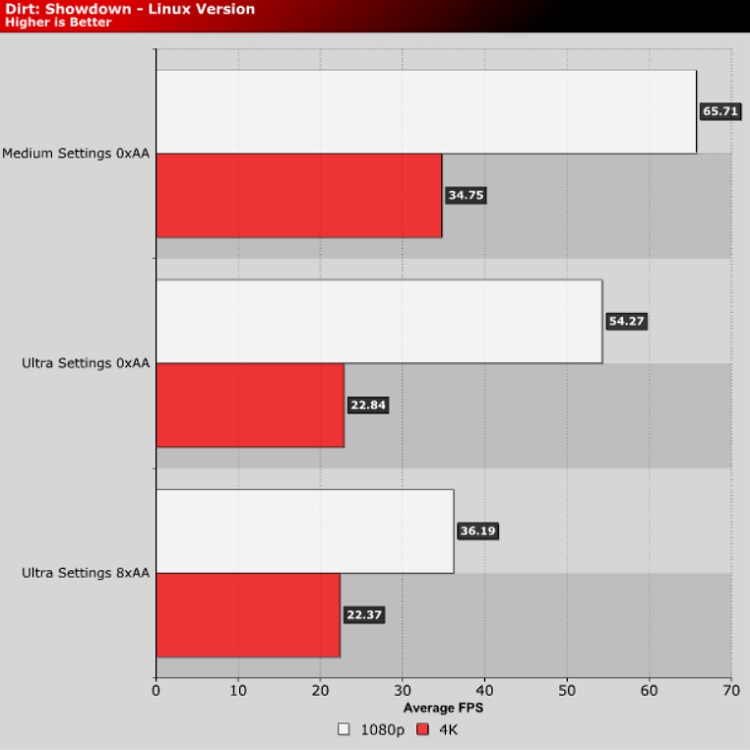