War thunder is a popular Free to play World War II warfighter, which allows players to fight in the air, sea and on land in Tanks. Being a recent release, which has just received a large Nvidia GameWorks update we though that this game would be a great chance to place some stress on this system.

Being a Free-to-play game this game is expected to run well on a wide range of hardware, scaling down to play on even the PS4 and the Shield Android TV concurrently with the PC version.

At 1080p this game didn't just run smoothly at a framerate of 60FPS in both the CPU and the GPU stress tests, but was even able to be played at 4K at medium settings with an average framerate that is over 50FPS. The Linux version of this game is very well made, playing well on both a mouse/keyboard configuration and on Valve's Steam Controller. For a PC this small we are very surprised that we have been able to get this game functioning this well at 4K, so let's hope future Linux games will continue to impress. 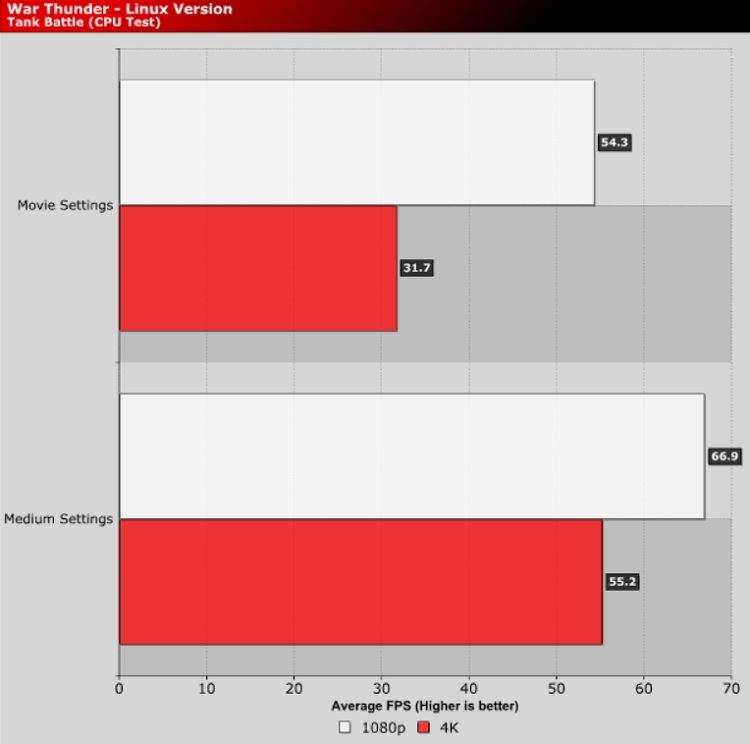 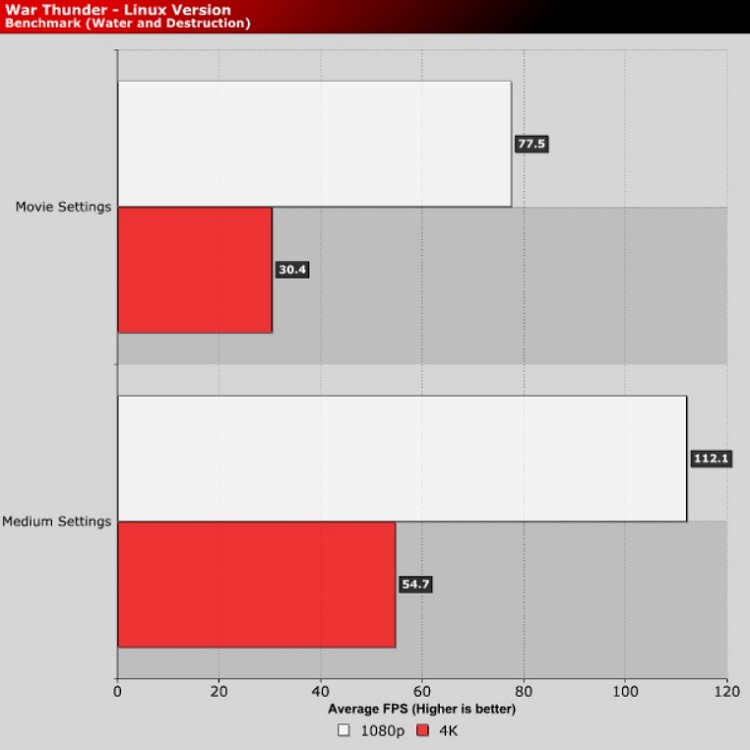