Whomever invented the expanding foam packaging insert for PC systems needs an award of some sort. Every system arrives in mint condition and takes all the worry away from ordering a system through the post. 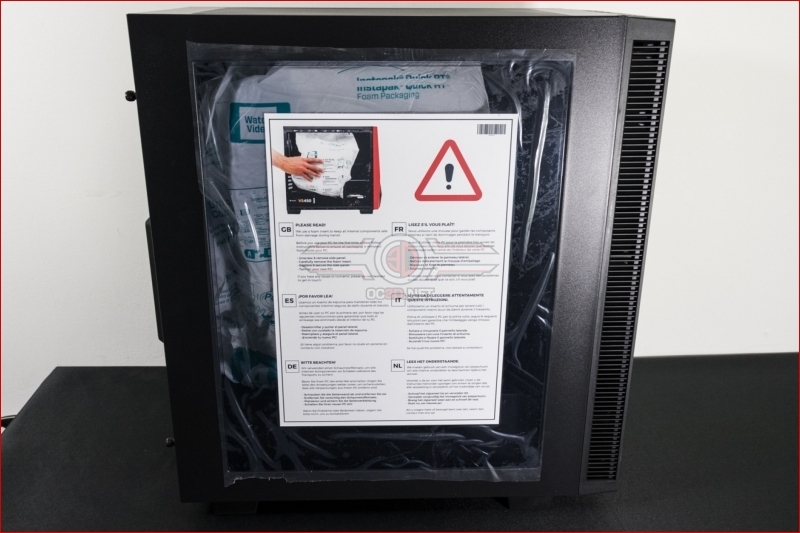 As always with PC Specialist you get all the bits in the box that you would have received if you purchased the hardware separately yourself, with none of the building it headaches. It's the best of both worlds. 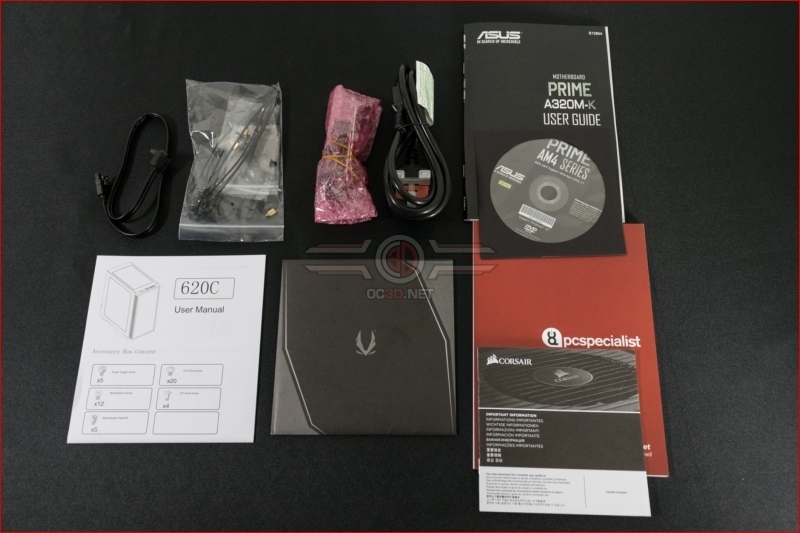 The market might have largely moved towards AIO coolers for your CPU as a general rule, but there is still a place for a good 120mm tower cooler which has the added benefit of keeping the cost down. This is a system that extracts the maximum value from every single penny spent upon it. Beneath that cooler is an AMD Ryzen 3 2300X quad-core CPU which can turbo up to 4 GHz. 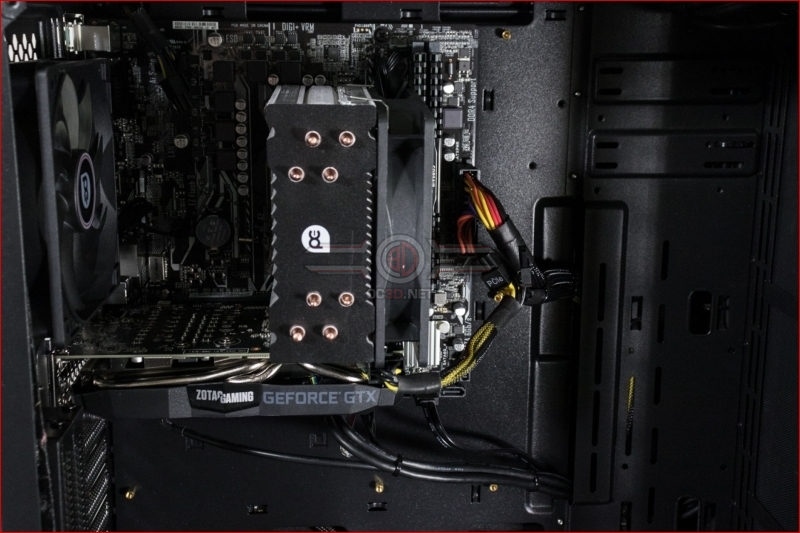 The heart of the Apollo T1 is the Nvidia GTX 1660Ti, here in Zotac form. This is the perfect card for those who want to game on a budget, being affordable and yet powerful enough to run nearly everything smoothly at the ultra popular 1080 resolution. 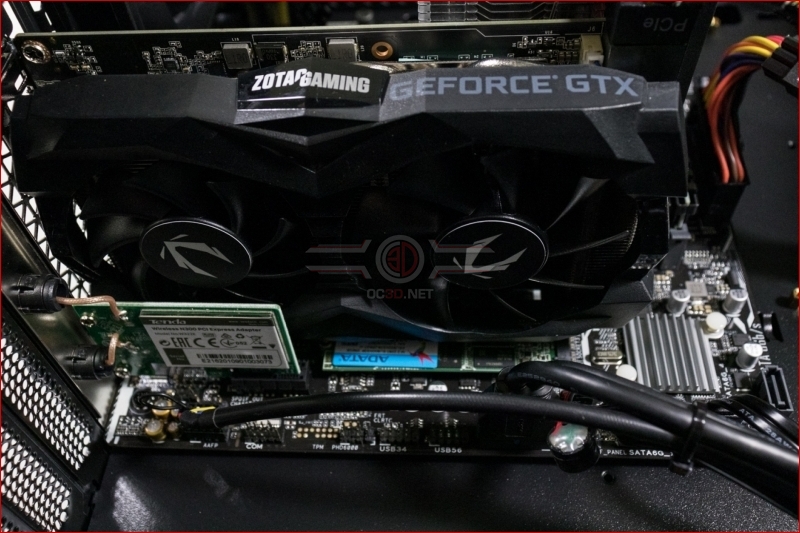 Memory is covered by the Corsair Vengeance 2400 MHz kit, here in a 2x4GB setup that ensures you're not left with the system wheezing along trying to move stuff in and out of the pagefile, but neither have you paid through the nose for something that you don't really need. Efficient. 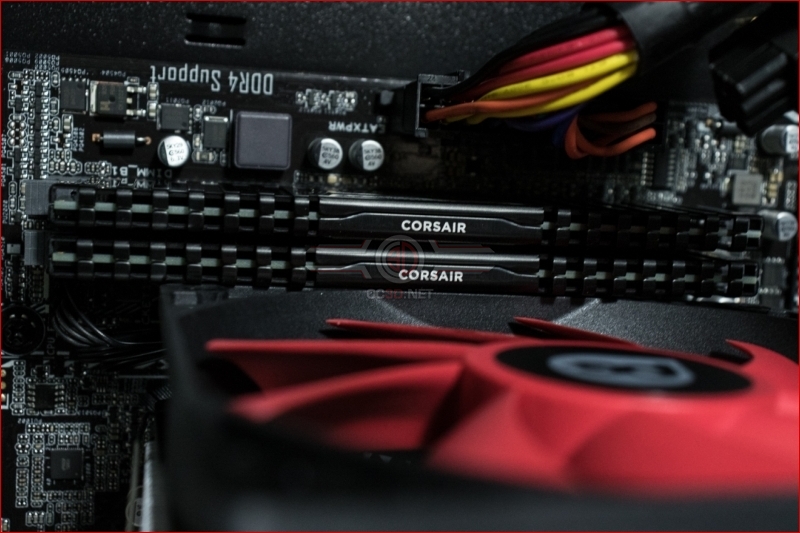 As always with a PC Specialist build the cable routing is very good. Naturally a PC at this end of the price spectrum doesn't come with long flexible cables that make it easy to do, but the gurus at PCS have still done the best it's possible to do. Those of you with particularly eagle eyes with notice the edge of the two white LED strips around the outside of the case that give you a little touch of illumination without the expense incurred by RGB setups. 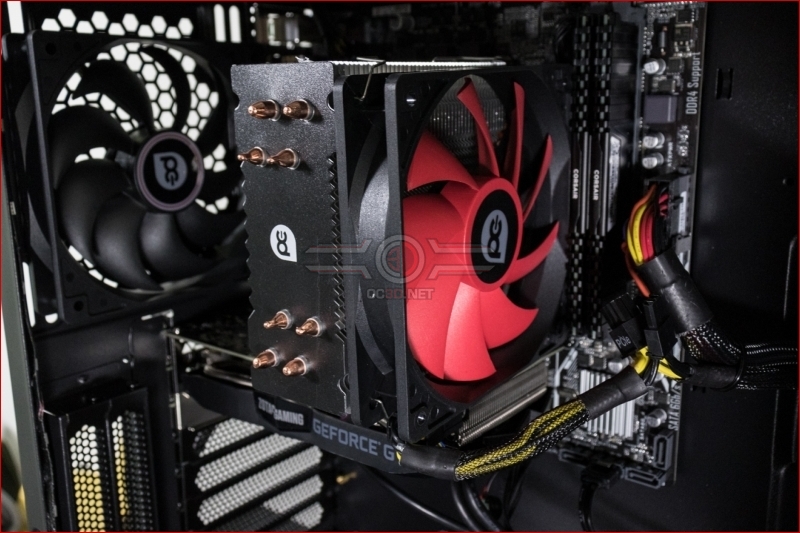 Just because the motherboard and case aren't flagship items doesn't mean you're left bereft of connectivity options, and there are two front panel USB 3.0 ports, whilst around the back we find all the connectivity you need, and even an add-in Wireless card if you don't want to trail meters of LAN cable across your floor. 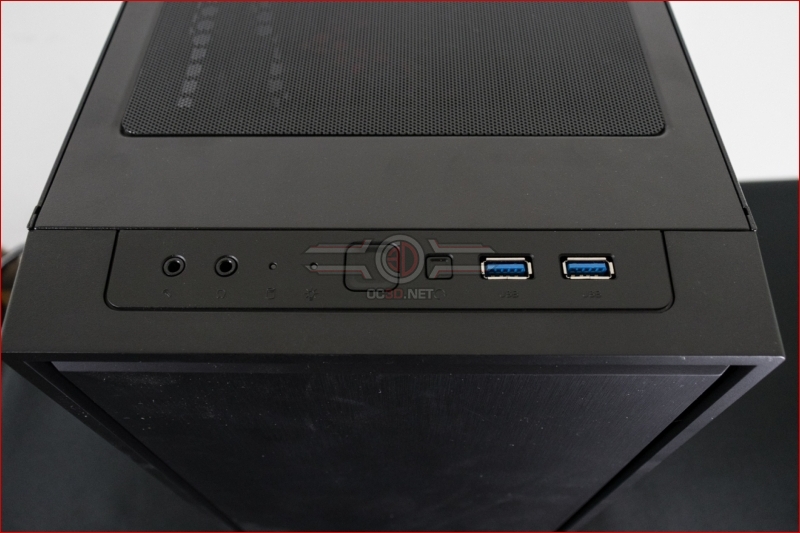 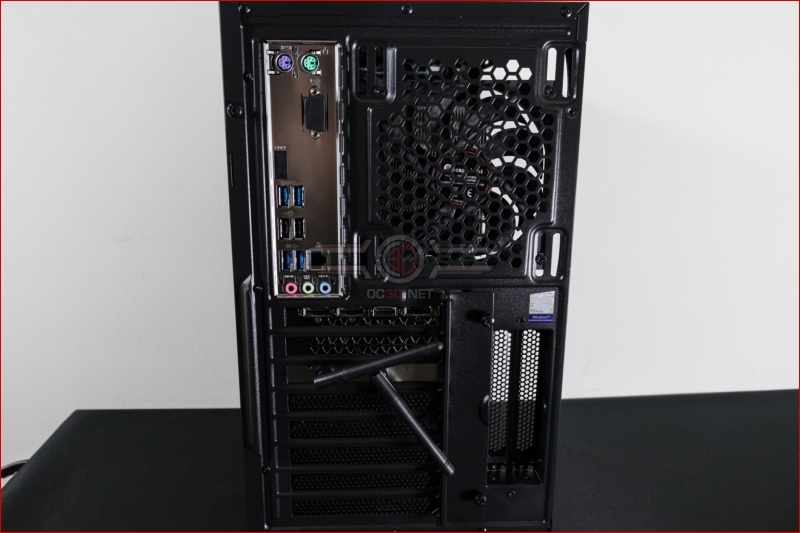