The Hardware Behind Orca

The Hardware Behind Orca

2012 was a different time for OC3D, as evidenced from the blue walls and worn desks that sat within TTL towers. As we mentioned before, ASUS' ROG Rampage IV Extreme sat the core of the system alongside twin HD 7970 graphics cards.

Back then, six-core/twelve-thread processors were uncommon, AMD's Bulldozer processors were new on the scene, and 3GB graphics cards were considered excessive. A lot has changed since then, but even today Orca is a capable gaming machine.

With an ROG motherboard and ASUS graphics cards sitting at the heart of Orca, you should see why now seemed like the perfect time for system cleanup and refitting. It only seemed appropriate that the story of Orca be retold during ASUS' "30 Years Together" campaign, the system which powered OC3D's video production efforts for five years while maintaining 5GHz clock speeds. 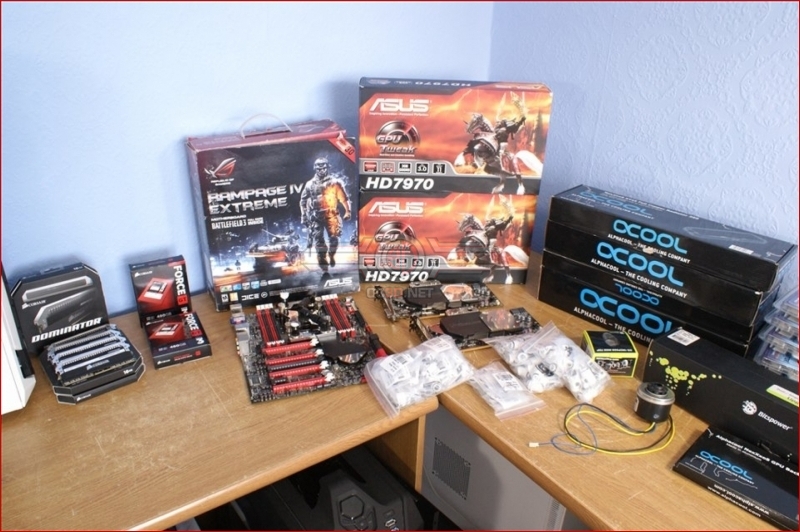 Some aspects of Orca were updated over time, with the system's original 2133MHz Dominator Platinum DIMMs being replaced with faster 2666MHz models while the black fittings below were eventually replaced with white versions.

When the Orca project was in its infancy, Bitspower didn't manufacture white fittings, but eventually, Tom's patients rewarded him with white barbs and angled fittings. These parts were fitting for the build's black/white Orca theme. 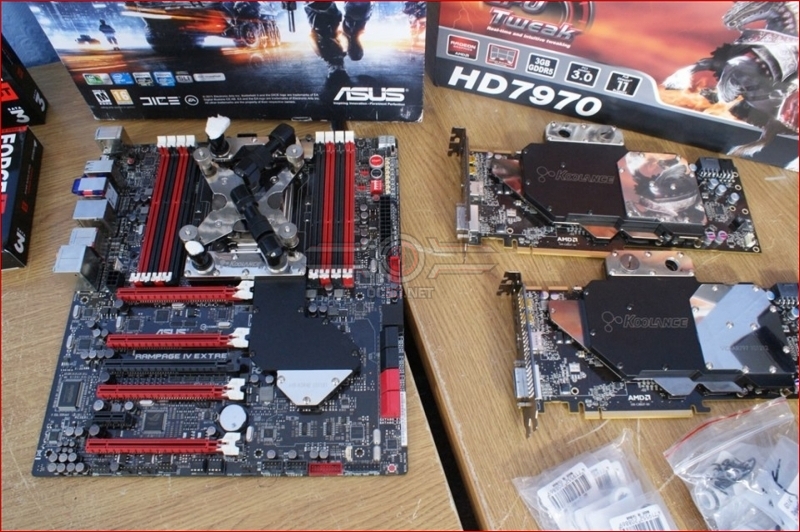 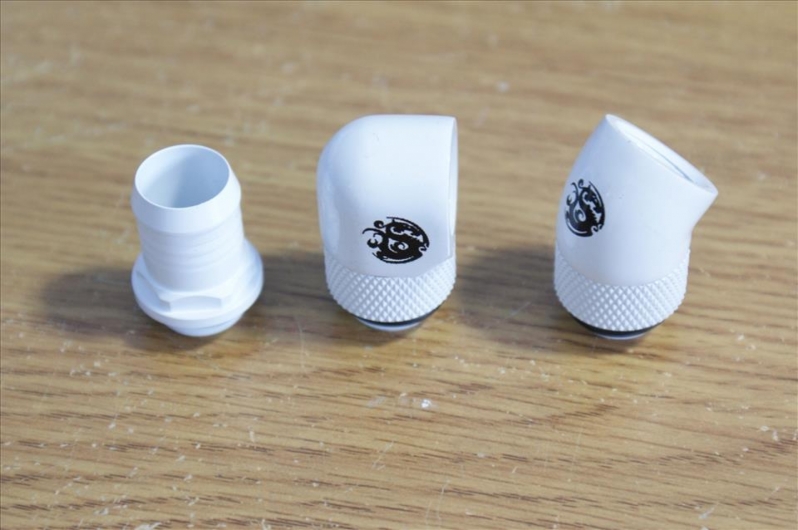 Here are the core specifications of Orca as they stand today, with almost all of its hardware remaining unchanged since the system's construction. Orca wasn't created to be gutted and replaced with each new hardware generation, contributing to the PC's longstanding spirit. Now it stands as a monument to a time that's now passed, and a person who will never be forgotten. 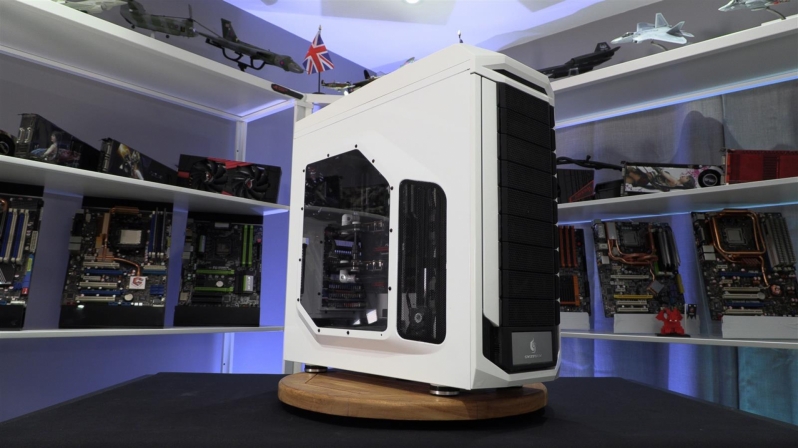 SuB
Cutting onions up in here.

AlienALX
So happy to see Orca again. Many builds get done, get very dusty and dirty and you never see them again. It's lovely to see how well you've cared for it Tom. Touching, even.

Excalabur50
Don't worry Sub I couldn't stop the tears either but it was great to see her again, I wouldn't have missed it for the worldQuote

FredEx
Great to see her back up and running. My system TTL built for me back when I won a processor is still going. I won it back on 14/1/2013. No ASUS in it though, so not for this contest. It is mostly Corsair with a Gigabyte MB and an Intel i5 3570K still running at 4.2.Quote

Wraith
So amazing to see the old girl once again, such an amazing RIG. Our mums are always with us, their energies shadow us every day.Quote
Reply