What is the point in having a RTX 2080 Ti in the rig if we don't push it to its limits with some gaming based tests? Okay 3D Mark isn't wholly representative of your gaming experience, but it's such a popular benchmark and so firmly ingrained into the "my system is faster than yours" culture, that we'd be lynched if we didn't include it. You can see how powerful the Strix White Edition is, and if you look at the Time Spy result - tested at 4K - you can see that whilst the CPU score is heavily weighted in favour of the bigger processor, the final score is much closer. 3D Mark Fire Strike itself is so close we would hesistate to consider either platform better. It's all about the GPU. 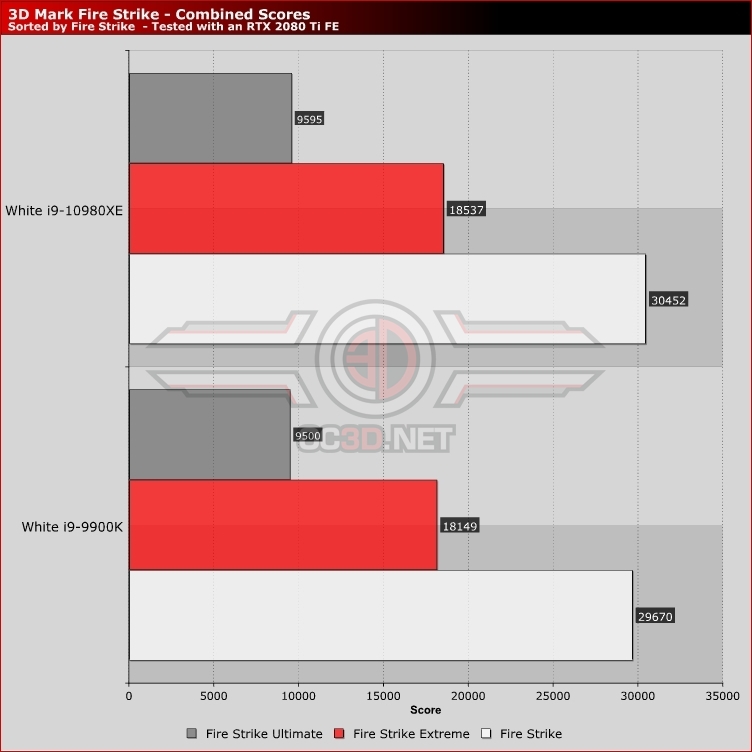 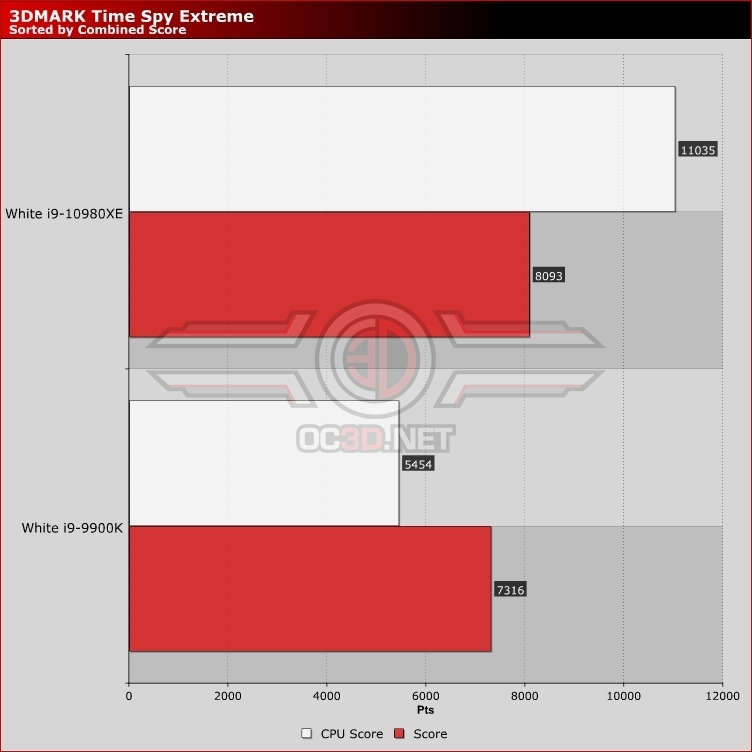