You don't have to look very far back into the history of PC Hardware to reach a time where you were largely stuck with whatever colour hardware the manufacturers produced, with little chance to build a system in a colour scheme you wanted. Then, as gaming systems became more popular you had the option of red, green or blue systems and usually had to compromise your choice of hardware to fit in with that scheme. Finally RGB appeared and all the manufacturers, and indeed hardware designs, went for a very black setup with all the colour customisation coming courtesy of those RGB LEDs.

But what if, like some people in the OC3D office, you like a white system? What if that crisp clean "inside of a fridge" aesthetic was your bag? With so much hardware heading down the black+RGB route, can you still even build a white rig, and if so are you returning to the old days wherein you're compromised in your performance to obtain that particular look? These are all questions we pondered over the festive season. Of course with such a build we wanted to do more than just take one PC and show you what you could obtain with an all white build. That doesn't really teach us anything.

Instead we wanted to compare and contrast two systems. Now we could have picked a processor from the middle of the range to utilise for our LGA1150 setup, but then the other option we had on hand was an X299 and we don't need to tell you that none of those processors are remotely close to mid-range. So instead we went the alternative route and pondered what you could get if you took the top of the two Intel branches - the i9-9900K and the i9-10980XE - and compared them.

Naturally the 18 cores of the latest i9-10980XE will smite the i9-9900K in tests which fully utilise all the cores, but how close does the 8 core i9-9900K get, and particularly how close does it get in gaming scenarios. Whilst we all can easily do productivity and creativity tasks these days, the majority of our time is spent gaming. Thus, with money no object, which provides better value, and are you compromising your build to keep the white look throughout?

We're keeping as much hardware as possible the same, in keeping with our usual testing methodology. Naturally the motherboards and processors are different, and we've two takes upon the Corsair memory. But otherwise it is as follows, with links to the current pricing : 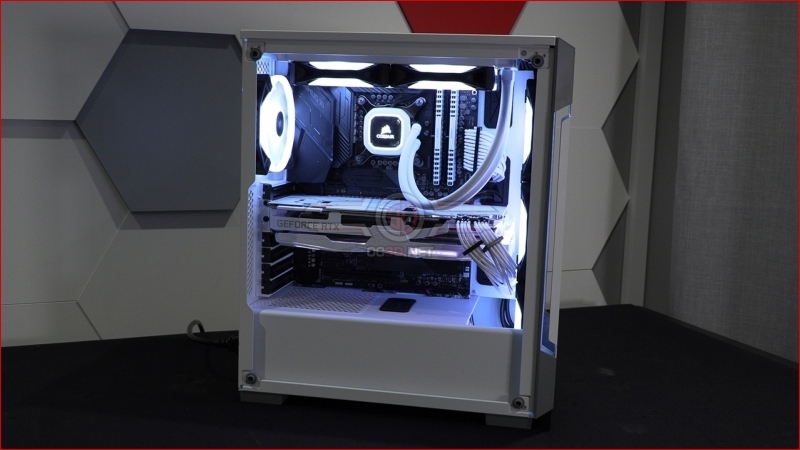 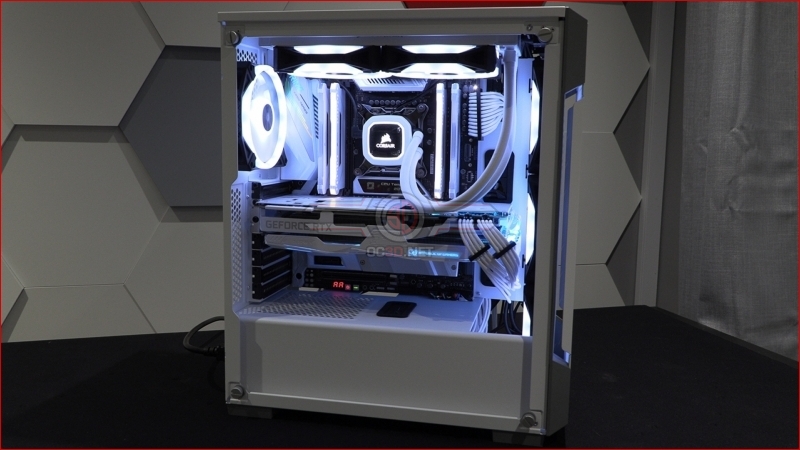 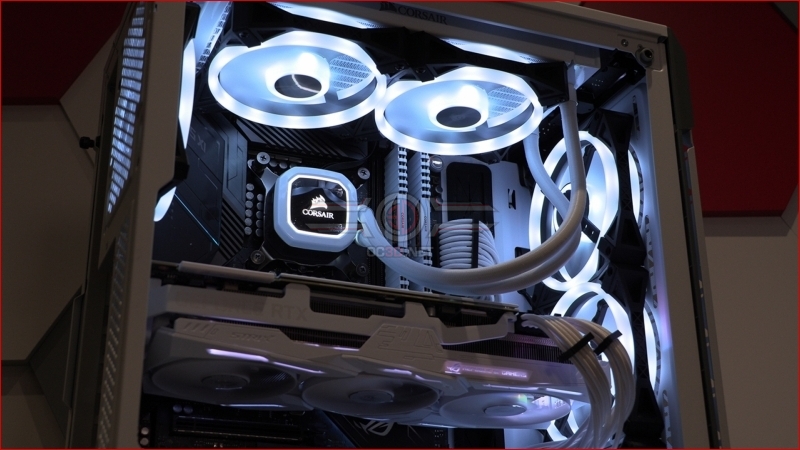