When it comes to our gaming benchmarks we’re always looking for chinks in the armour rather than expecting any massive differences between each setup. After all, these are so GPU limited that motherboards and processors don’t have a large effect. Time Spy is another part of the 3D Mark suite but here in its Extreme guise it’s as taxing as you could wish for. We're also including the CPU Score here as it's a better representation of the motherboards abilities, particularly when overclocked. 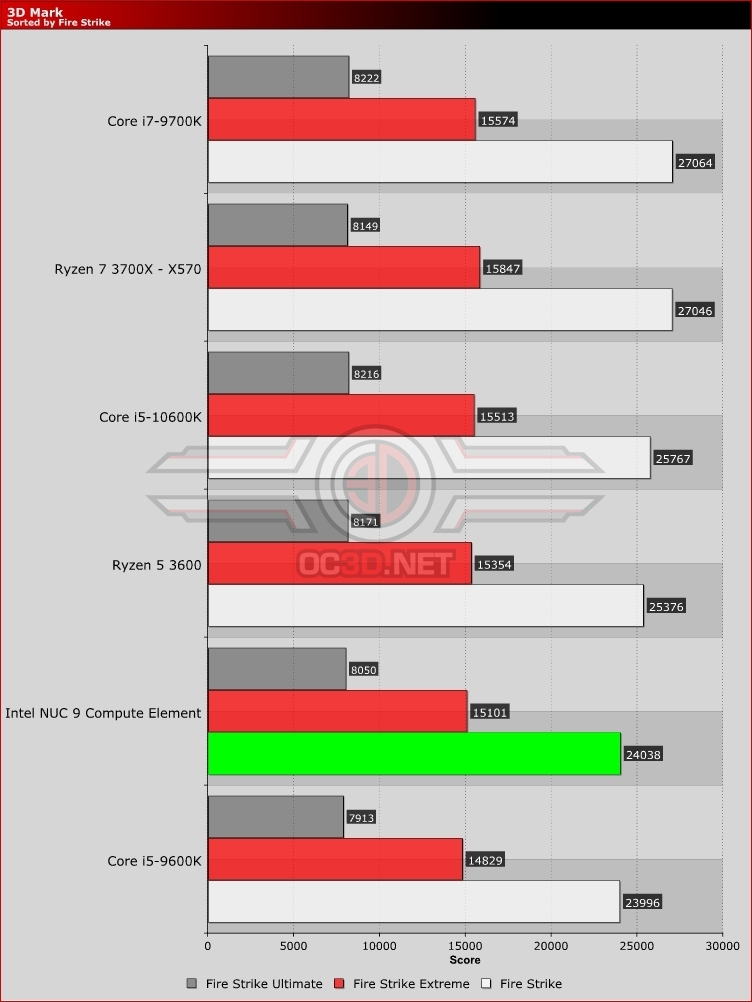 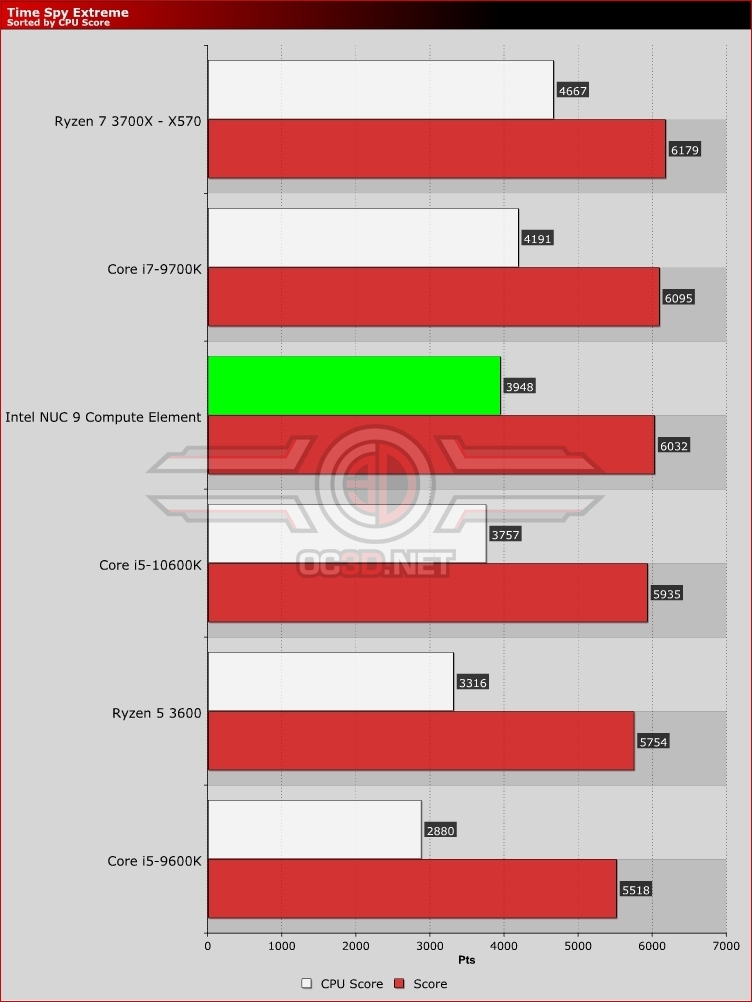