If, like us, you've been around the PC Hardware world for many years then you'll be aware of the concept of cache drives as a method of improving the speed of your system without necessitating the purchase of a faster storage drive. Back in the early days this was largely because mechanical drives were so hopelessly slow that even putting the tiniest element onto a faster cache drive or even a RAM Disk gave great rewards.

With the advent of SSDs there was a period where the storage you had in your system was as fast as it was possible to get. This meant that the idea of a cache drive and the need for even a RAM drive had somewhat died off. The great juxtaposition between the amount of memory we have and the relative usefulness of it. Now we finally had large enough RAM to not worry about the size of our RAM Disks, they had also become obsolete.

It cannot have escaped your notice that the regular SATA connected SSD speeds pale in comparison to the insane bandwidth afforded by an M.2 drive. Technology continues its inexorable march. However, if you have had your head turned by the mighty speeds of high end M.2 drives you'll also have noticed they come with a beefy price tag, especially in the larger, useful, capacities.

To this end Intel have dusted off the idea of a cache drive, brought it bang up to date with their latest Optane Memory and utilised the M.2 bandwidth capabilities to hopefully bring enhanced speeds to your SSDs and mechanical HDDs. That's what we're here to discover.

With only 32GB of memory on board the Optane cache is extremely affordable, cheaper than anything but the smallest of SSD drives and way below anything that utilises the M.2 NVMe architecture. This does mean that it isn't compatible with M.2 drives as they are already fast enough. Curiously the most obvious use of the drive, to speed up older systems, is also something that you can't do, as it requires an 8th Generation Intel CPU and a motherboard which supports Optane Memory. This is the Z370 and equivalent generations. Thus you need an up-to-date motherboard and CPU but still your old drives to full make use of the Optane Memory. Let's find out if it's worth it though. 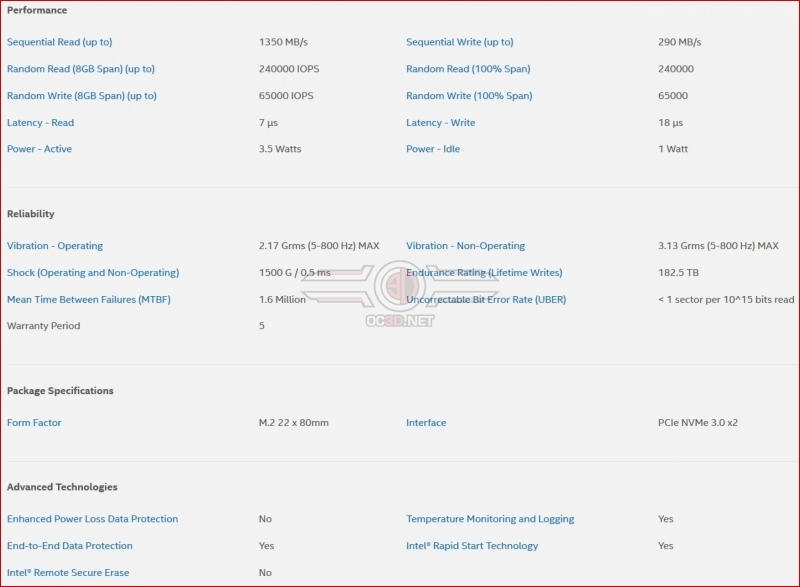 RobM
This appears to be exactly how AMDs storemi worksQuote

FTLN
Quote:
Yep sure does seem like StoreMI, to be honest and with respect to TTL, Intel just bore the pants of me at the moment. Bring on the TR2 reviews

RobM
Quote:
Yeah I am looking fwd to seeing those, even though I won't ever be able to own one.Quote

etaXdoa
what percentage of the market has the latest intel motherboards... sounds a lot more expensive than £53 for everybody else if it requires a complete system upgrade.Quote