Unlike many games, Zombie Army 4: Dead Wars doesn't look hideous when its graphical settings are cut down to low. Yes, all other presets look better, but it doesn't look bad enough to be a non-viable playing option. If your graphics card can run this preset with higher texture settings, this wouldn't be a bad option for playing this on older PCs or integrated graphics solutions.

Notable downgrades with this game's low graphics preset are the game's loss of texture detail, ambient occlusion and anti-aliasing. Even at 4K, jaggies are very noticeable when playing Zombie Army 4 at low settings. Most modern PC hardware configurations will be able to handle this game at Ultra settings, but users of older PCs and integrated graphics will find these settings useful. 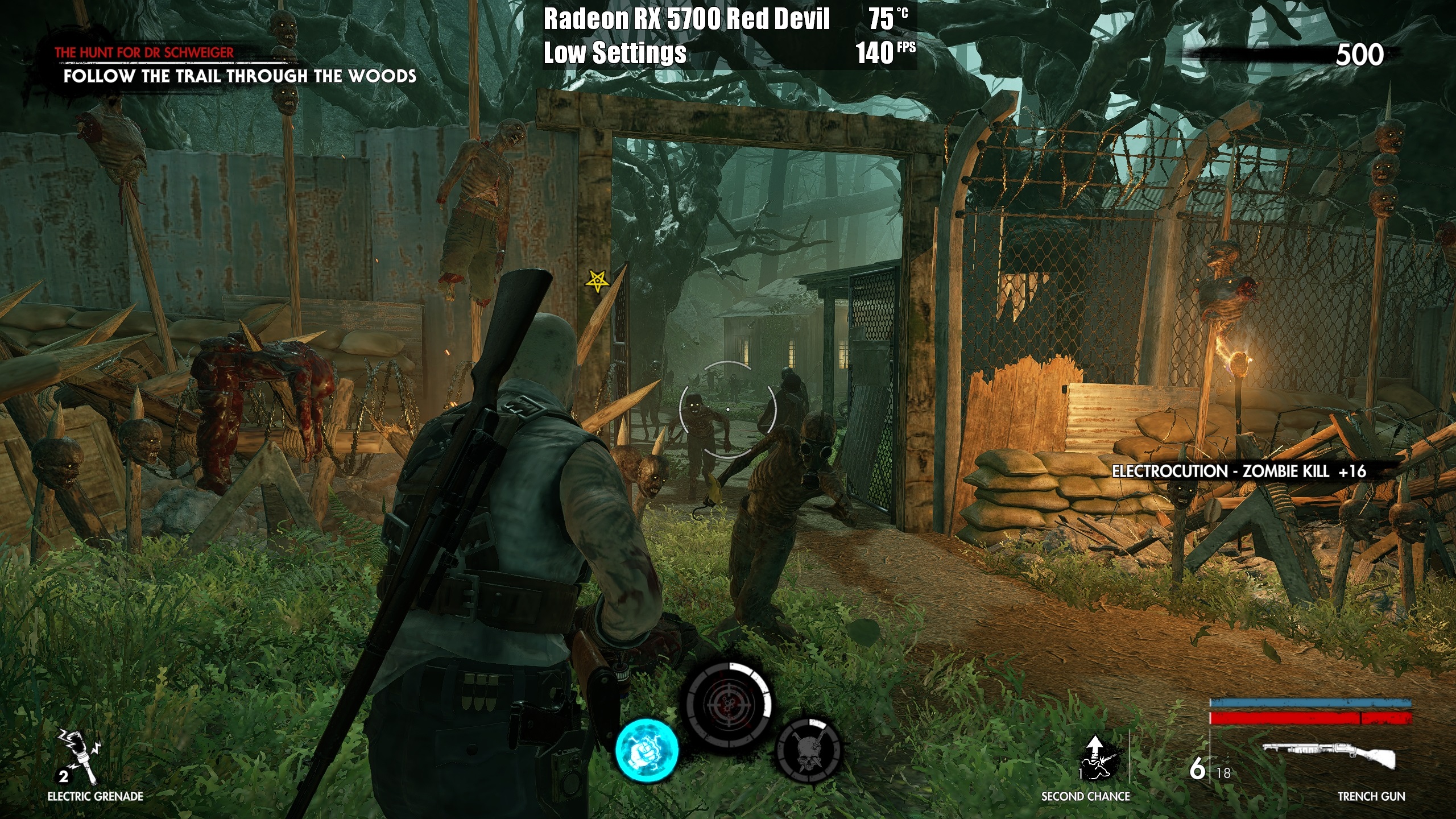 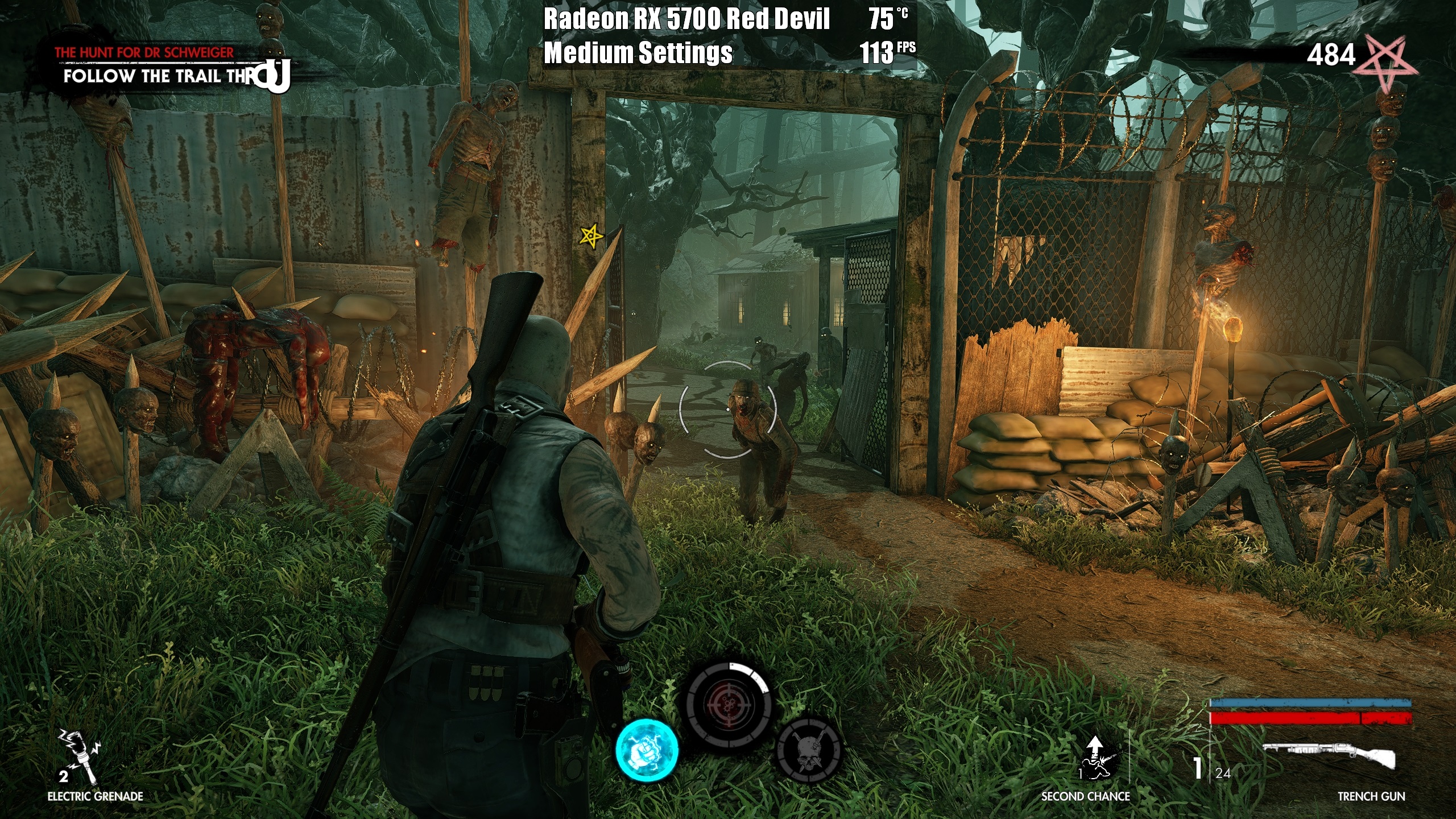 At Medium and high settings, Zombie Army 4: Dead War sees changes in texture detail, in-game lighting and in distant details, which high seeing a notable increase in detail without much of a performance cost. 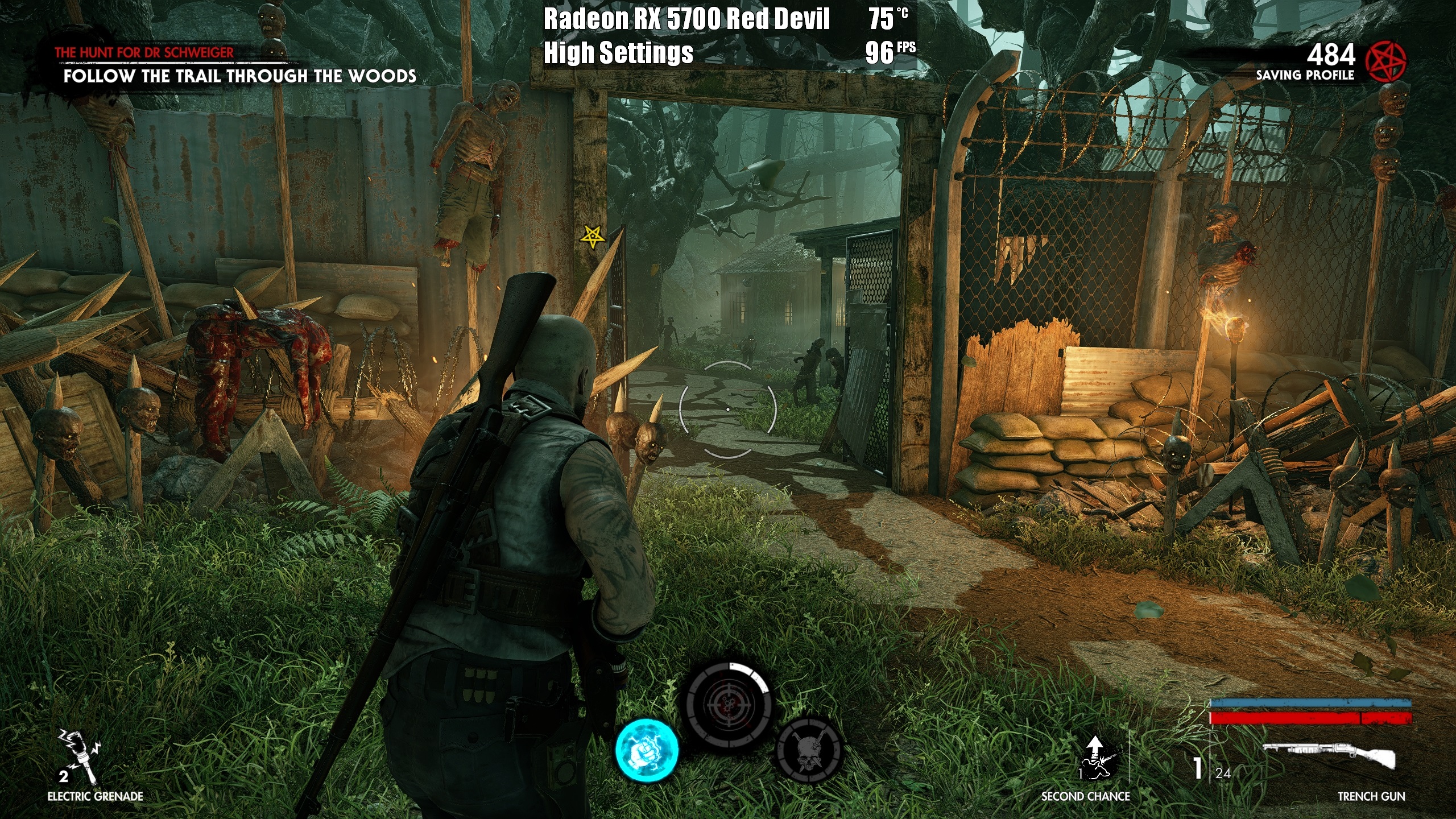 Cranking Zombie Army 4 up to Ultra sees further enhancements to scene lighting and texture details, though some of the most notable changes come with increased draw distances.

Overall, Ultra settings offer gamers a modest boost in detail over High settings, though this is balanced out due to the low performance cost of enabling Ultra settings. If you have the spare GPU headroom, why not enable Ultra settings? 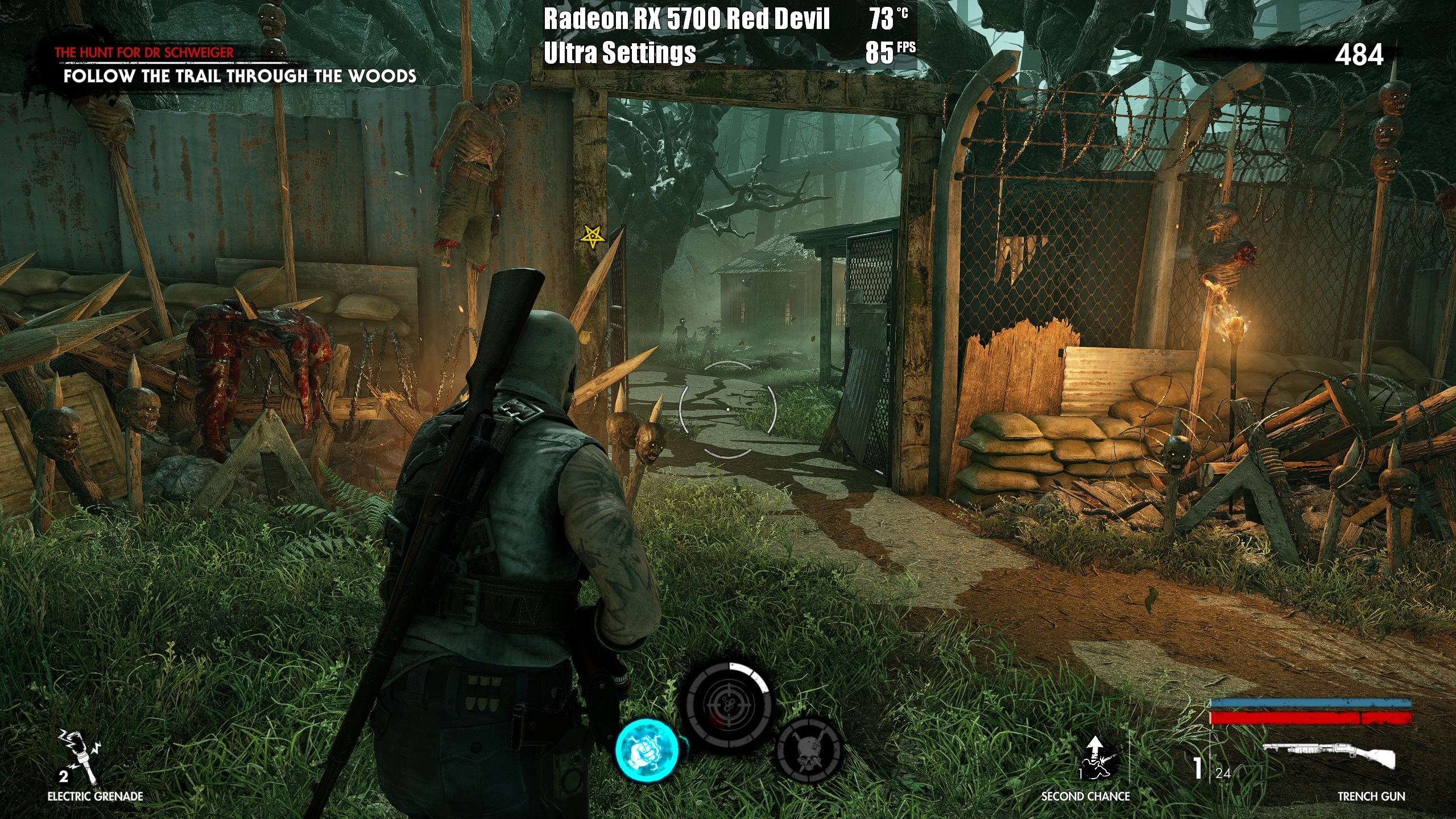