With Zombie Army 4, Rebellion Games has only released minimum system requirements for their game, confirming that their title will work on both Windows 10 and Windows 7 operating systems. For Windows 7, Zombie Army 4 will be unable to utilise its DirectX 12 mode, a factor which will force PC gamers to utilise the game's Vulkan API codepath.

In the conclusion of this article, we will list our recommended system requirements for Zombie Army 4, which will be designed for 1080p 60FPS gameplay at high/ultra settings. 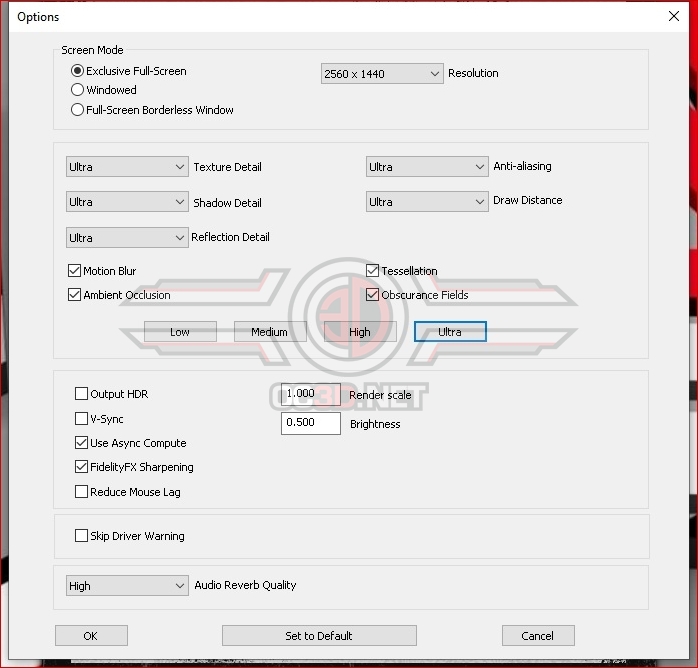 Zombie Army: Dead Wars offer everything that PC gamers should expect from modern titles, with support for ambient occlusion, tesselation, resolution scaling and HDR options. These settings can be adjusted both inside and outside of the game, which is great news for anyone who accidentally sets things to high on a low-end graphics card (resulting in low game menu framerates).

There is no support for features like raytracing, DLSS or other Nvidia-specific features, though the game does offer support for AMD's FidelityFX image sharpening effect, which has a minimal performance impact on Zombie Army 4.