Settings and Options - FOV Options and little else

Settings and Options - FOV Options and little else

Let's get this out of the way, Yakuza Kiwami 2's graphical options menu isn't a good as it could be. Yes, it offers FOV options, and a decent number of settings to tweak, but most of them are effectively useless when it comes to altering the game's performance on PC.

VRAM-wise, even at 4K Ultra settings we never saw the game use over 4GB of VRAM, while 1080p Ultra functioned well on 2GB cards, making any texture setting below High meaningless on modern GPUs. Beyond that, the game's High and Ultra presets delivered performance levels that were effectively identical, so much so that the difference is indistinguishable outside of benchmarking data.

Yakuza Kiwami 2's Depth of Field effect is not tweakable on PC, which means that distant objects will be covered with a deep blurring effect, which in many cases produced much of the game's visible aliasing. At high resolutions, Depth of Field effects can be a huge performance hog, making the lack of dedicated FOV options a huge missed opportunity. 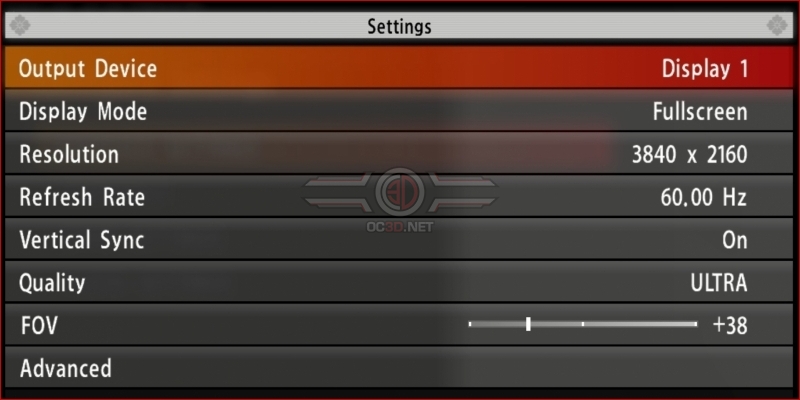 Below are Yakuza Kiwami's graphical presets, and performance-wise the most impactful change between each preset is the use of resolution scaling. Every other graphical option within the game has a minimal performance impact, which we will discuss later in this review. 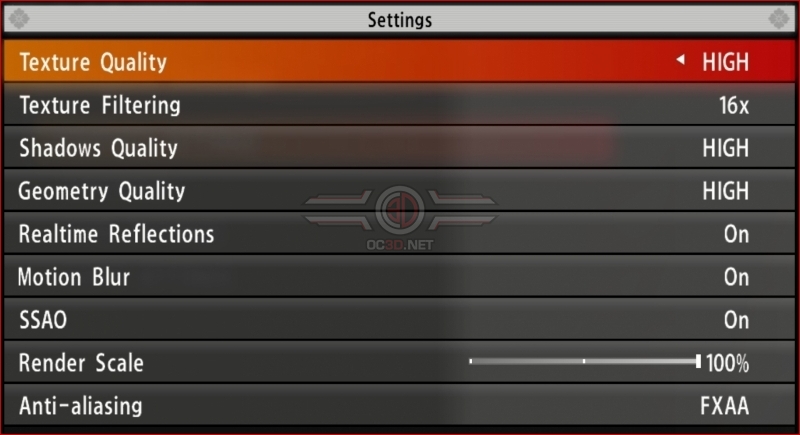 Yakuza Kiwami 2's FOV options range from +25 to +75, with the game defaulting to +38. As you can see in the image below, Yakuza's FOV options zoom out the game's viewport to a location that's closer to or further away from playable characters. 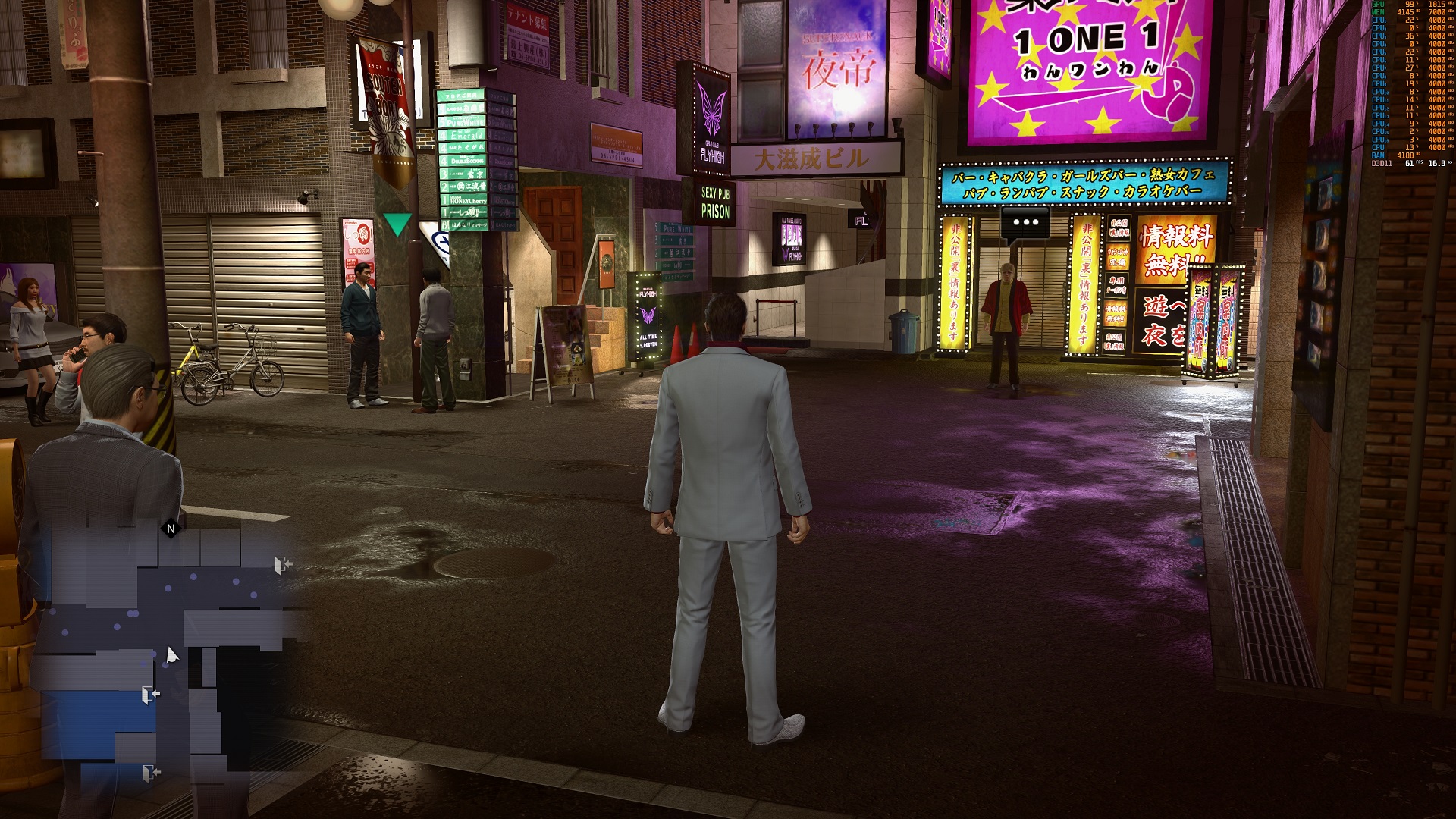 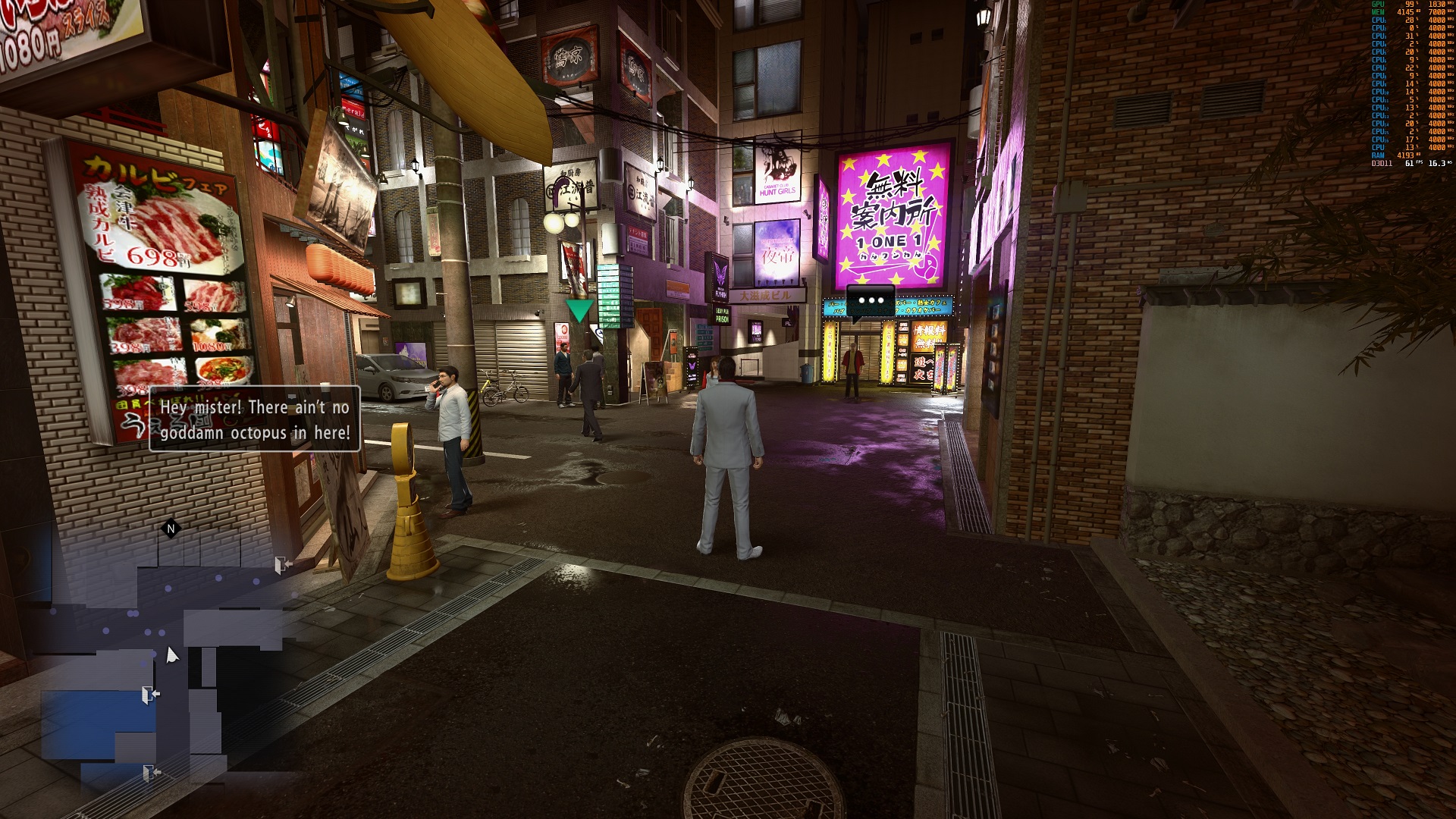