The Yakuza series is a relative newcomer to the PC gaming scene, having been exclusive to Sony hardware for the majority of the series' lifespan. Starting with Yakuza 0 things changed, with the game releasing on PC in August 2018, around 18 months after the game's PlayStation 4 release and three years after the PlayStation 3 original.

Since then we have also seen Yakuza Kiwami, a remake of the PlayStation 2's Yakuza, also released on PC, but as a PlayStation 3/4 multi-generational release, the title was almost too easy to run on modern PC hardware, though that changes with the release of Yakuza Kiwami 2.

The modern Yakuza games can be best described as third-person action adventure games, placing players inside an incredibly detailed world that is reminiscent of the Shenmue series. Yakuza as a series can be best described as "very Japanese" lacking the option to utilise English voiceovers, lending the game an authentic feel while forcing western players to make do with subtitled dialogue.

Graphically, Yakuza Kiwami 2 can deliver some impressive visuals, but as a whole, the game isn't pushing any new boundaries. That said, the game world is detailed enough that players can quickly become immersed in the title. Don't expect Grand Theft Auto: Japan here, the Yakuza series plays nothing like that, so please watch a few reviews or lets plays before trying the series for yourself.

And now for what we have come here to see, how well Yakuza Kiwami 2 runs on PC. Will this game run better than the PlayStation 4 version, or will this game prove challenging to even today's highest-end PCs? Let's find out. 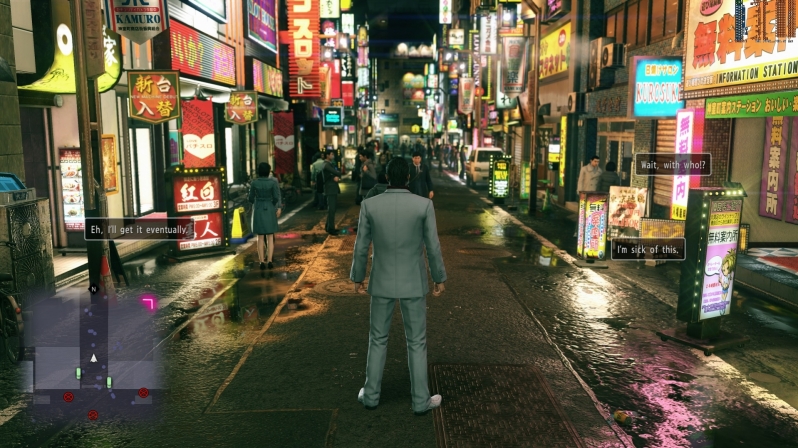