Introduction - A Small-Scale XCOM and a bargain price

Turn-based squad combat games have exploded in popularity since the release of XCOM 2, with new franchises like Phoenix Point and Mutant Year Zero: Road to Eden finding a lot of success on PC while new titles like Gears Tactics and Empire of Sin plan to give strategy gamers even more options later in 2020.

Now, the XCOM-like genre to turn-based tactics games have exploded in popularity, and Firaxis is ready to capitalise on this opportunity with an XCOM 2 spin-off called XCOM: Chimera Squad.

No, this isn't XCOM 3, and the game's current PC pricing of £8.49 should make it clear that this is a smaller title than numbered XCOM releases. That said, this doesn't make Chimera Squad a sub-standard XCOM title. The scale is smaller, and the gameplay has been altered, but these moves have allowed Chimera Squad to become something unique, adding new mechanics and more squad variety.

XCOM 2's global conflict has ended, Advent has collapsed, and the Alien Ethereals are gone, leaving humans, aliens and hybrids to live together in the aftermath. XCOM: Chimera Squad will see players work together to stop City 31's collapse, something which could forever divide the peoples of Earth.

Unlike XCOM 2, Chimera Squad will see players acting less like a military force, and more like a SWAT team. Rooms will be entered using breaching tactics, non-lethal takedowns are preferred to straight-up kills and efforts outside of combat will help to keep City 31 secure.

Today, we will be looking at XCOM: Chimera Squad on PC, and analysing how the game performs on today's PC hardware and how players can get higher framerates out of their PCs. 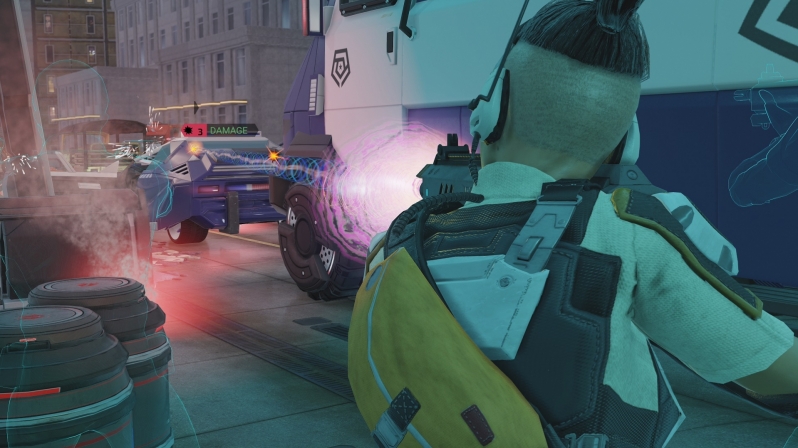 When testing XCOM: Chimera Squad, we opted to use the newest drivers from both the Radeon and Geforce camps. These drivers are AMD's Radeon Software Adrenalin Edition 20.4.2 driver as well as Nvidia's Geforce 445.78 driver.