In this article, we will be looking and AMD's FidelityFX Super Resolution technology within World War Z Aftermath. This analysis will include performance and image quality elements, as well as comparisons to the game's built-in resolution scaling technology.

AMD's FidelityFX Super Resolution technology, unlike Nvidia's DLSS, supports all modern GPU architectures. FSR is a spatial upscaling technology that can reconstruct images at resolutions that are above their native render resolution. In theory, this technology will allow sub-4K images to be delivered with 4K levels of image quality at higher framerates. This analysis will look into how well AMD's FidelityFX Super Resolution technology works, how it compares to native resolution rendering and World War Z's built-in upscaler and discuss whether or not FSR is worth using in World War Z.

Please note that FidelityFX Super Resolution 1.0 is used in this game, and that FSR is only available when playing World War Z using the Vulkan API.

- Quality - How does FSR compare to native? 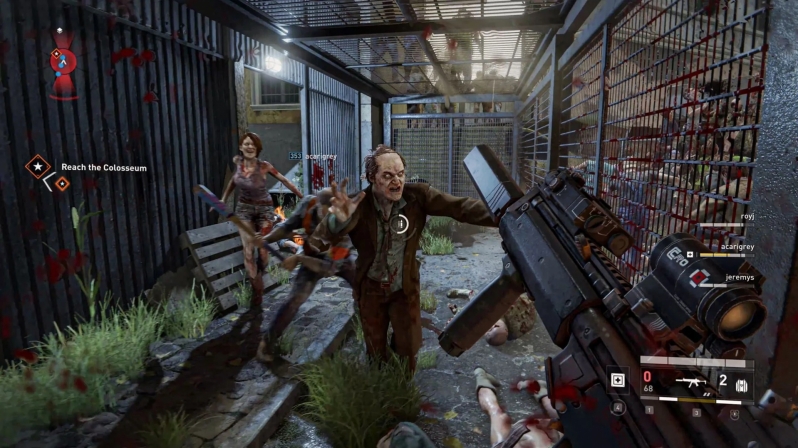 Below are the full specifications of our game testing system, which we built in mid-2020 to meet the needs of future games. Alongside this system, we will be testing various old and new graphics cards from AMD and Nvidia, including Nvidia's RTX series and AMD's RX 6000 series.To help support the website, we have included Amazon affiliate links below should you wish to purchase the same or similar PC parts. 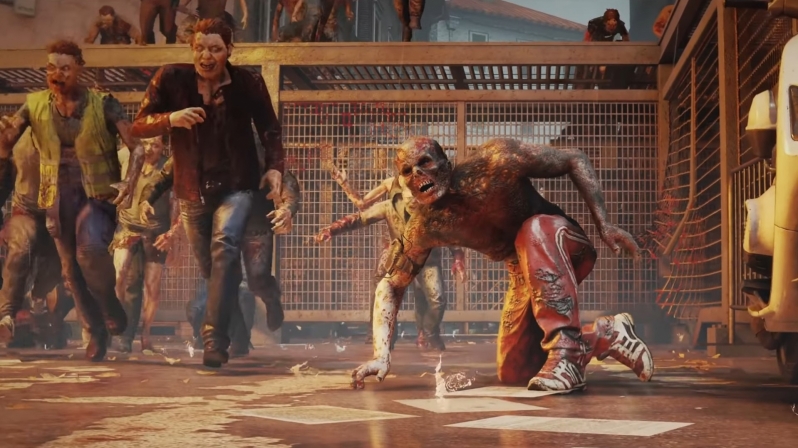 There is a lot to consider when building a new games testing system. Will this system stand up to the test of time. Does this system contain the features that new games will require, and are we choosing the right CPU platform for the job? With the next generation of consoles coming with Zen 2 processors and support for PCIe 4.0 storage, it was logical to choose a Ryzen-based test platform. When we built this system, none of Intel's CPU offerings featured PCIe 4.0 support, and we could not build a new test system knowing that it will be outdated as soon as games start to utilise faster storage mediums. With ASUS' ROG X570 Crosshair VII Formula, we know that we have a motherboard that has capable VRMs to withstand the punishments that a hardware test system must face. With X570, we also know that we can upgrade to a newer Zen 3/Ryzen 5000 should we ever need to.

SSD Storage - Corsair MP600 2TB PCIe 4.0 M.2 NVMe SSDAs we mentioned previously, future games are going to require fast NVMe storage. Both the PlayStation 5 and Xbox Series X will make fast SSD storage a baseline feature of new gaming systems.PCIe 4.0 devices are an obvious choice for those who want SSDs with the most potential throughput, making Corsair's MP600 SSD a great option for us. With 2TB of storage available to it, it offers us more than enough storage for even the largest of PC games. Call of Duty: Modern Warfare/Warzone will need a lot more 50GB upgrades before we would even dream of filling this SSD. While faster PCIe 4.0 SSDs are available today, this SSD was an excellent choice when we built this system in mid-2020.