In this more zoomed out scene from the game's built-in benchmark, we were able to find a great location where an identical battle scene could be pictured, as otherwise, identical in-battle screenshots are almost impossible to capture with varying settings where player and AI interactions could easily ensure different outcomes and dissimilar screenshots. Using this scene provides the best basis for describing graphical changes in battle.

In all of these screenshots, the basic scene is identical, with the exception of minimum settings where the in-game fog was removed and as a result, provides a clearer image of the battle. Aside from this, the graphical differences have no impact on gameplay, with the main difference being in unit detail and terrain/texture quality.

The biggest changes in graphical settings can be seen in terrain detail and in smaller units, we can see that larger units like the imperial Knight mech still offers the majority of its texture detail at low, while smaller units like marines and their Ork and Eldar equivalents offer blurry textures to save memory and system resources. In this way, Relic has ensured that units with a large on-screen presence offer a lot of detail, even at low settings, by sacrificing the detail of smaller units to make up the same VRAM budget.

Those with lower-end systems are not really missing much by using medium or low settings, especially if they can up texture detail to higher levels. There are a lot of small differences in shadows and lighting when moving to higher settings but in all, these changes are almost unnoticeable when players are engaged in battle. 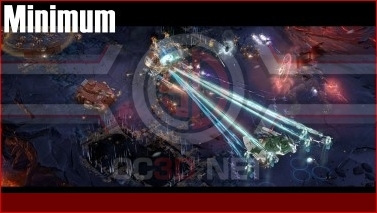 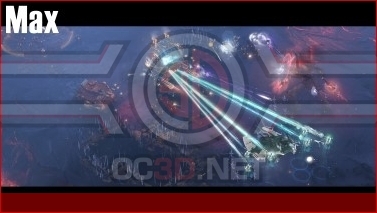 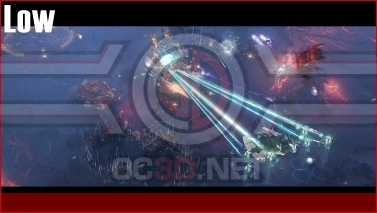 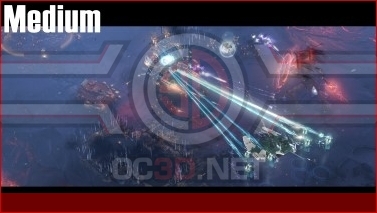 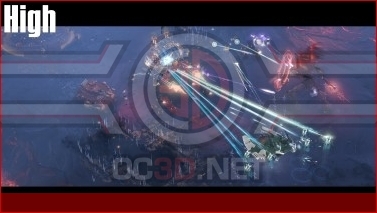 Dicehunter
Really impressed with the Fury X on the heels of the 1080.Quote

Bartacus
Quote:
Me too! It really shows AMD's driver team has come a long way. That bodes well for Vega.Quote

Kourgath223
Anyone else think minimum settings looks kinda close to the texture quality of the original Dawn of War?Quote

NeverBackDown
Quote:
AMDs drivers have been great for years. I suspect the performance of this game is due to great optimization for GCNQuote

Kourgath223
Quote:
Well more recently it seems AMD is doing a better job of getting drivers out prior to or the day of a games release.Quote
Reply