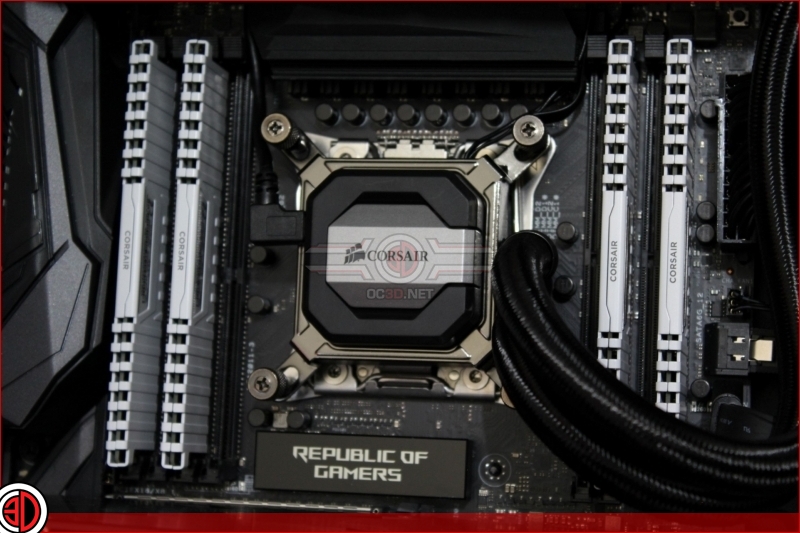 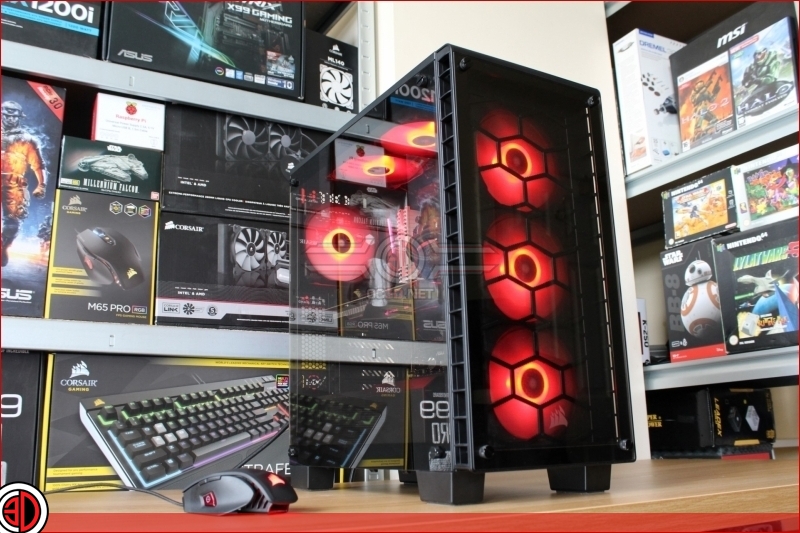 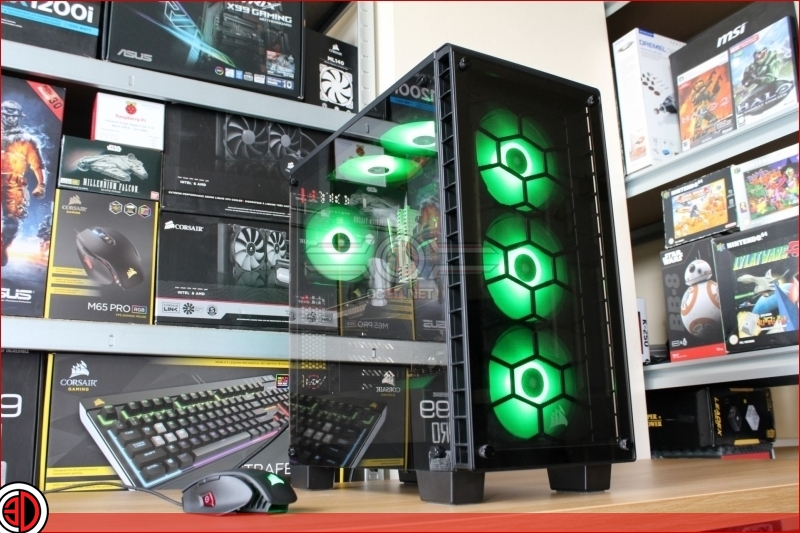 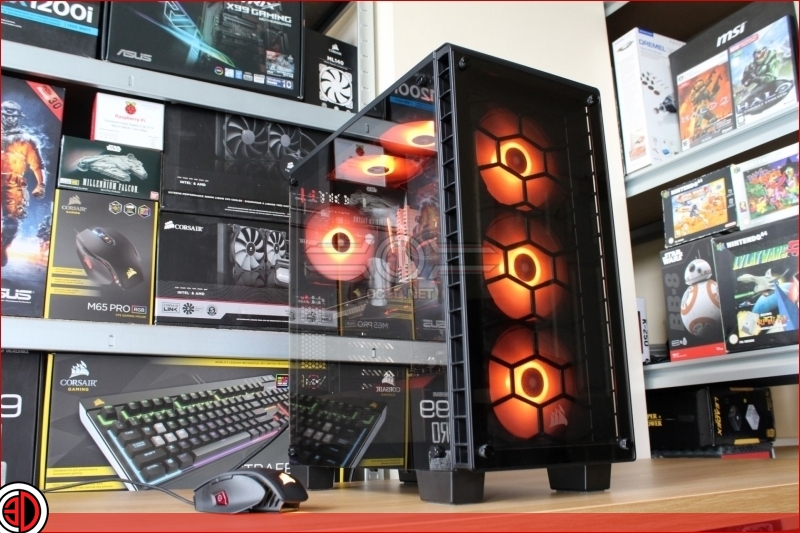 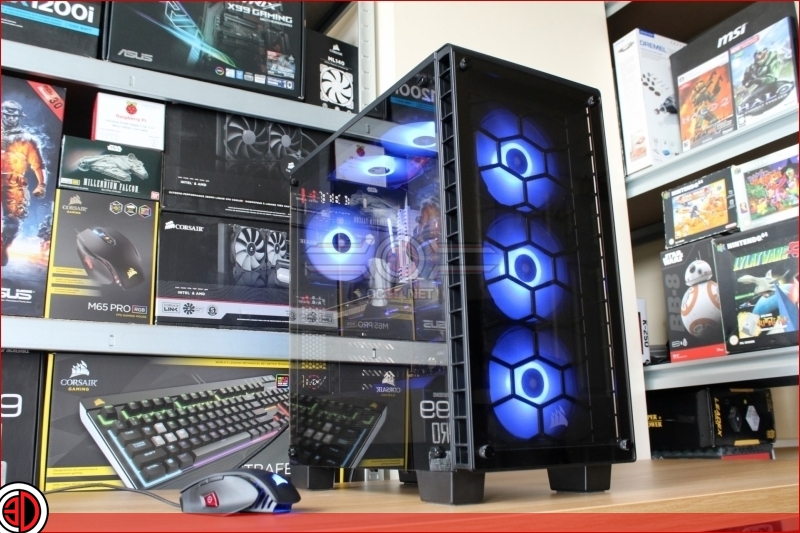 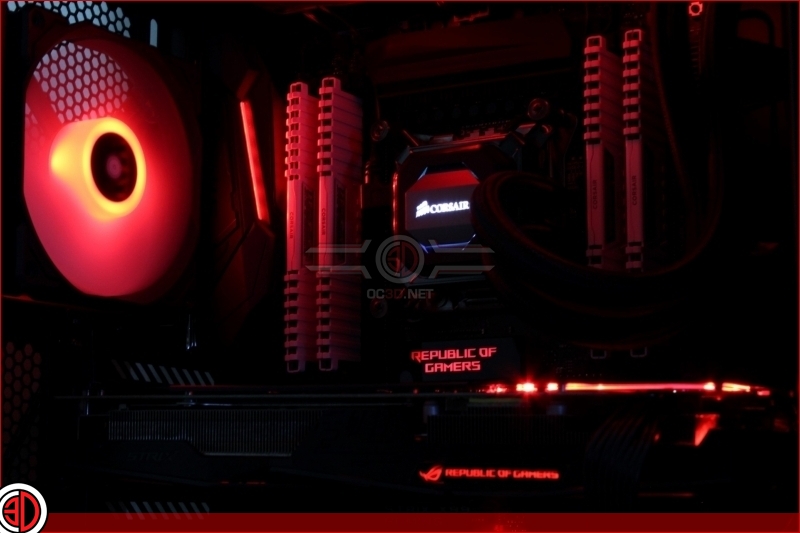 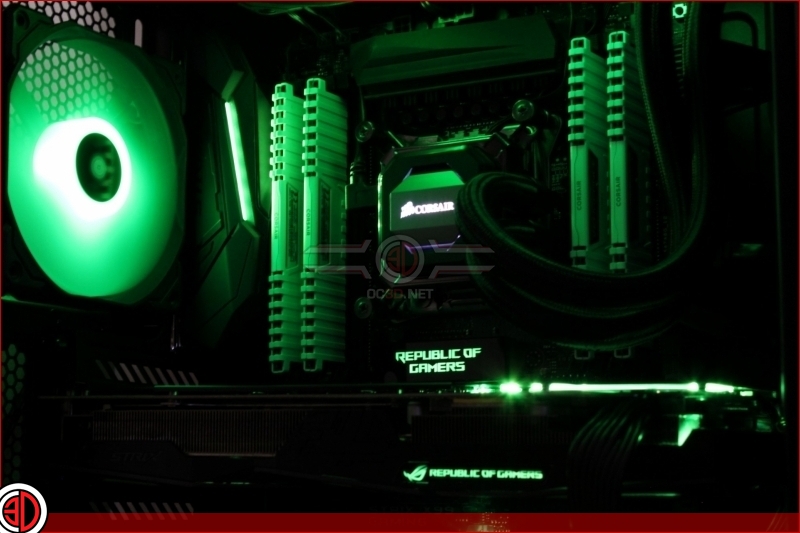 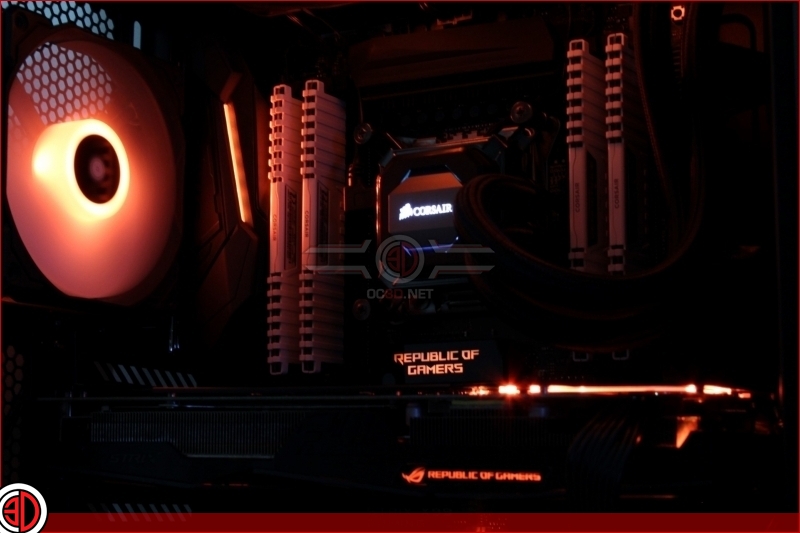 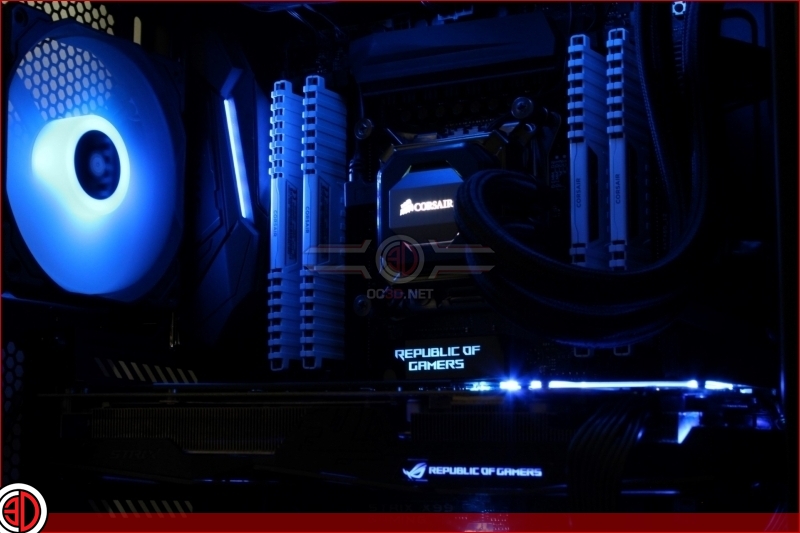 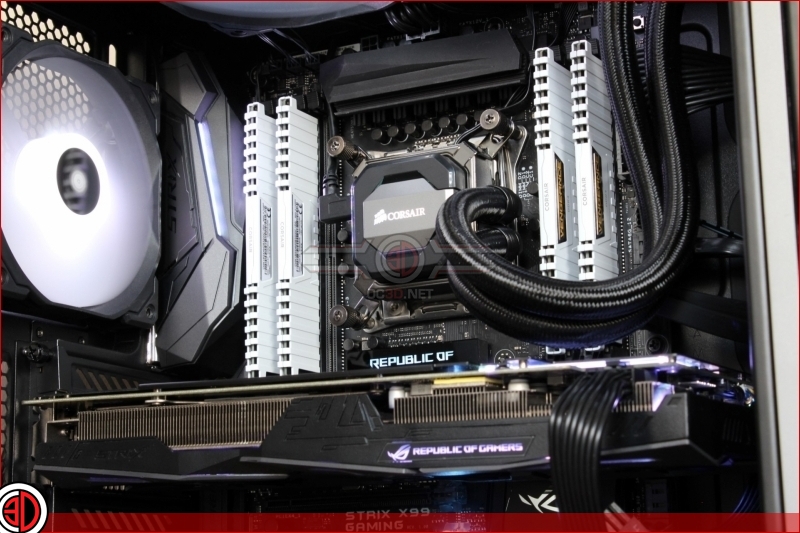 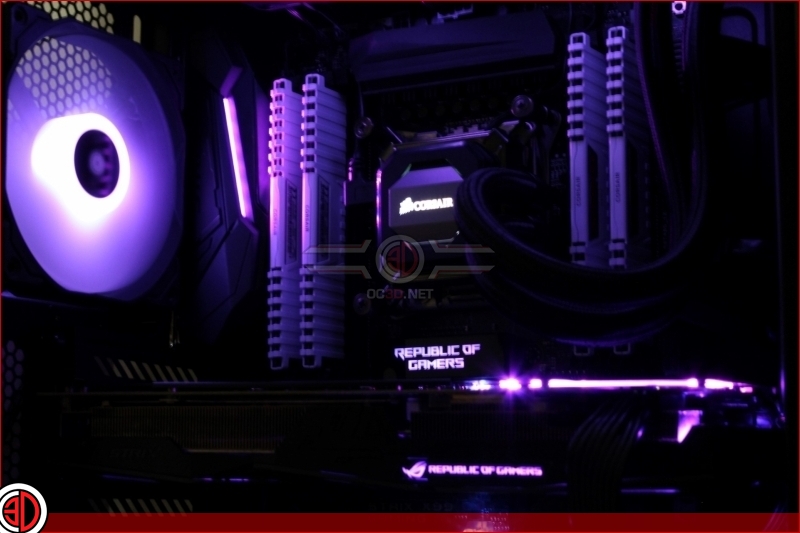 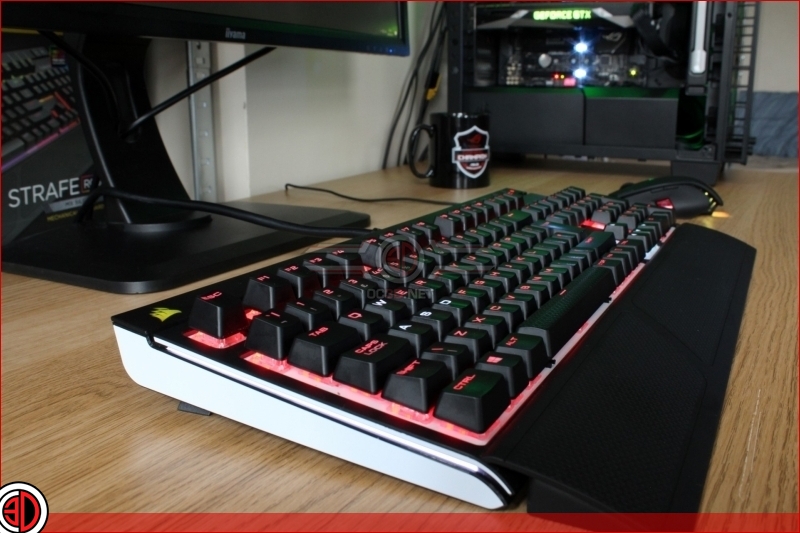 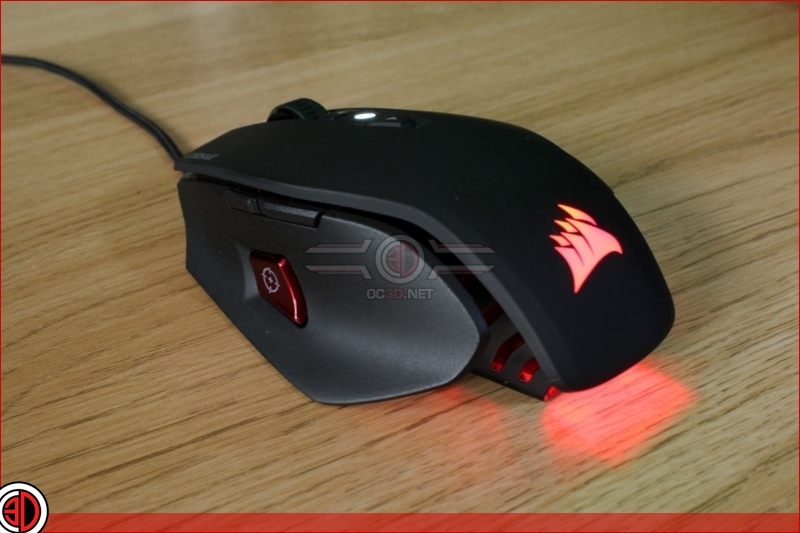 As always, we will be using the most recent drivers from AMD and Nvidia at the time of release. This means that we will be testing this game with AMD's Radeon Software Crimson ReLive 17.4.4 Driver and Nvidia's Geforce 381.89 driver.

These drivers are both "Game Ready" for Warhammer 40,000: Dawn of War III, which means that both manufacturers have optimised their drivers for this game release. AMD has gone so far as to say that their GPU performance improves by 7% in Dawn of War II with this new driver release, which makes this driver update essentially for having the best gaming performance.

Dicehunter
Really impressed with the Fury X on the heels of the 1080.Quote

Bartacus
Quote:
Me too! It really shows AMD's driver team has come a long way. That bodes well for Vega.Quote

Kourgath223
Anyone else think minimum settings looks kinda close to the texture quality of the original Dawn of War?Quote

NeverBackDown
Quote:
AMDs drivers have been great for years. I suspect the performance of this game is due to great optimization for GCNQuote

Kourgath223
Quote:
Well more recently it seems AMD is doing a better job of getting drivers out prior to or the day of a games release.Quote
Reply