When playing Sniper: Ghost Warrior 3's Closed beta it is clear that the game has some serious performance issues, with some staggeringly low minimum framerates and so much frametime stuttering the gameplay as almost intolerable.

At all graphical settings the game presented issues, which is something that should not be happening on modern high-end hardware. Our test system uses an Intel i7 6850K and 32GB of system memory, so our hardware is not the issue, we even tried to play the game with older GPU drivers and these issues still persisted.

With this game being in beta it is likely that many of these issues will be ironed out before release. We will be testing this game again when the final version releases in April, as we personally hope that CI games will work to address these issues in the game's PC version.

Right now the best that PC gamers can hope for is that this Closed Beta version is an old build and is highly misrepresentative of the final build, as this kind of performance is simply not acceptable for a high budget release with a well-established brand name. 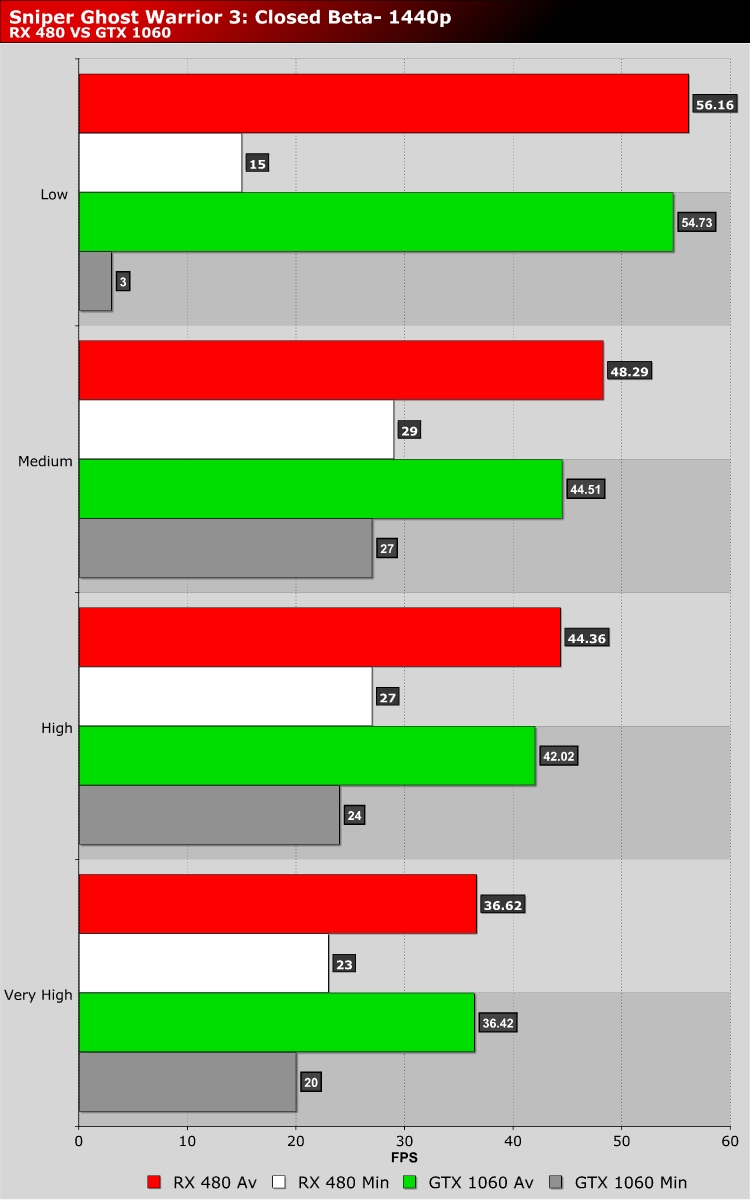