We live in an age where software can receive frequent updates and games can be changed in reaction to fan feedback. Most of the time this power is used to fix bugs and occasionally it is used to add new features, but in the case of Prey patch 1.02 they can fundamentally change how the game performs.
While it is not officially mentioned in Prey's Patch notes, Arkane has fixed a bug that affects how shadows are rendered within the game, producing better visuals while also sacrificing a lot of performance. Today we will be looking at exactly how Prey's performance has changed and put to rest rumours that this update only harms performance on Nvidia hardware.

As always, we will be using the most recent drivers from AMD and Nvidia at the time of release. This means that we will be testing this game with AMD's Radeon Software Crimson ReLive 17.5.1 Driver and Nvidia's Geforce 382.19 driver.

These drivers are both "Game Ready" for Prey, which means that both manufacturers have optimised their drivers for this game release. AMD has gone so far as to say that their GPU performance improves by 4-5% in Prey with this new driver release, which makes this driver update essentially for having the best gaming performance.

Nvidia's new 382.19 HotFix driver will fix the frametime issues experienced by some Prey players, making it a must have driver for Nvidia users on this title. 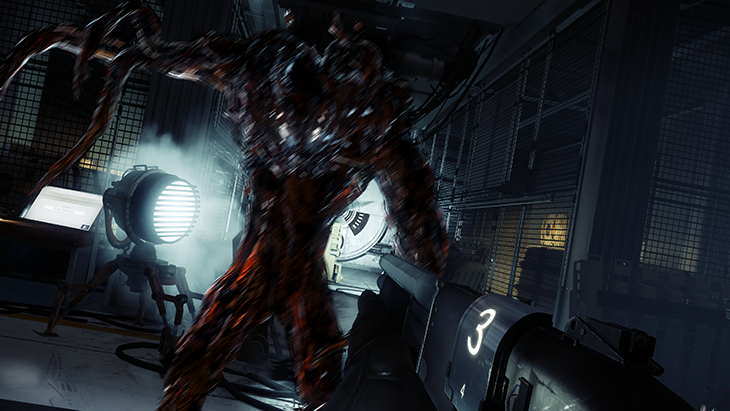