When moving from Low to Mid/Medium settings we see a considerable change in both performance and graphical fidelity. Aliasing a much more apparent at low settings, thanks to the removal of TAA, creating a sharper, jagged final image. We would recommend that all PC players make use of TAA to reduce Aliasing to more bearable levels.

The second most substantial change is the introduction of Volumetrics under the game's Medium Settings, adding a fog-like effect to the game that partially obscures distant details and gives the image a more bluish tinge. Turning this option down or off delivers a major performance increase on PC. It is also arguable that the game looks better in some areas without the effect, assuming that you want distant details to appear clearer and want the game world to look more bright and vibrant. 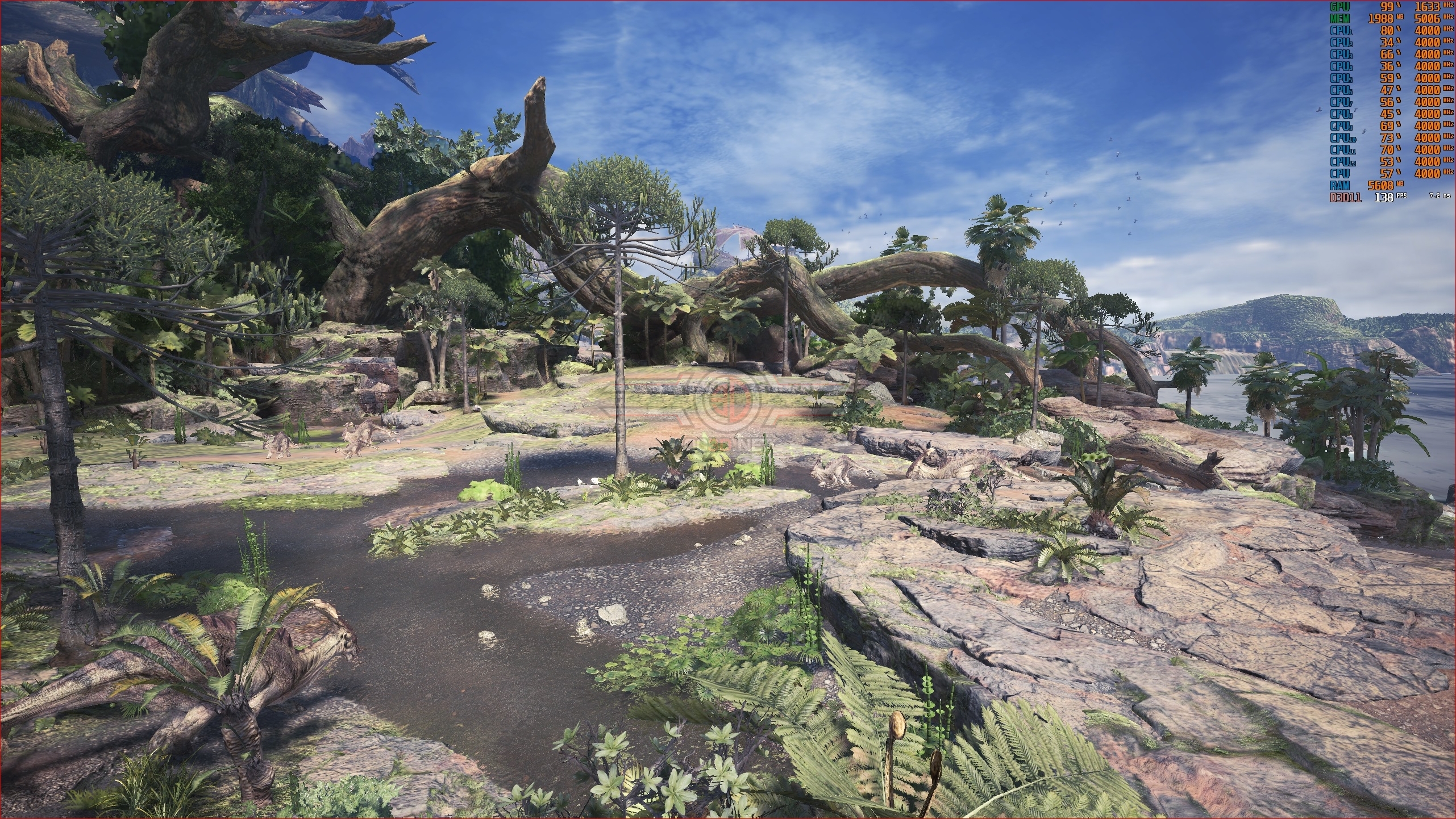 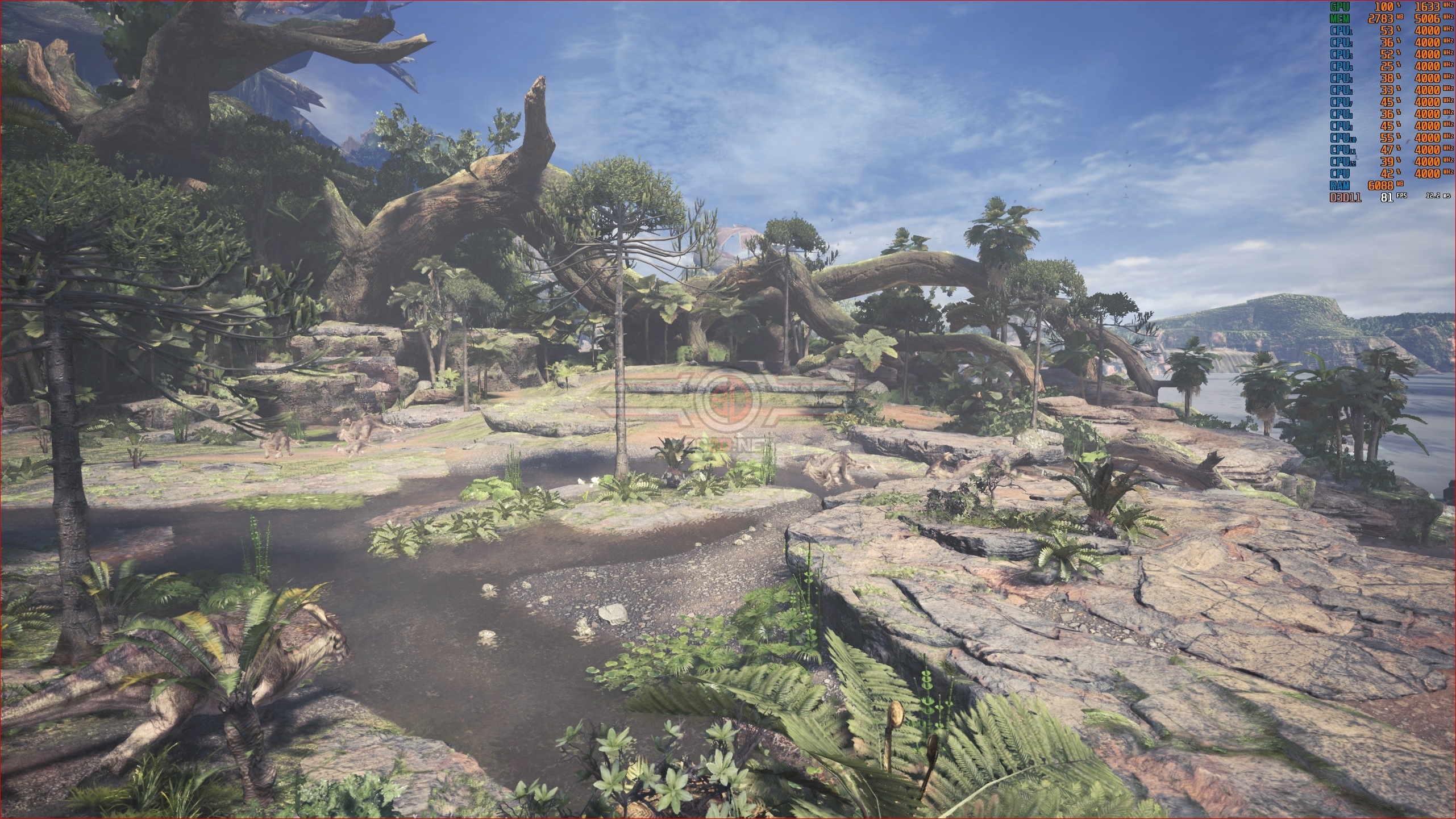 When moving from Medium to high, the graphical changes are difficult to spot outside of a side-by-side comparison, with the performance and graphical fidelity of Monster Hunter: World appearing almost identical.

On page six, we will compare the performance of these two presets, which should allow us to get a better picture of the game's graphical changes. Based on these images, we don't expect a massive increase in performance.

Anti-Aliasing and Shadows are improved under the game's high preset, with most other details appearing identical. The difference between these presets are so minimal that it could be argued that Monster Hunter World's High Preset should push the graphical bar out a little further, especially after comparing the game's High and Highest presets. 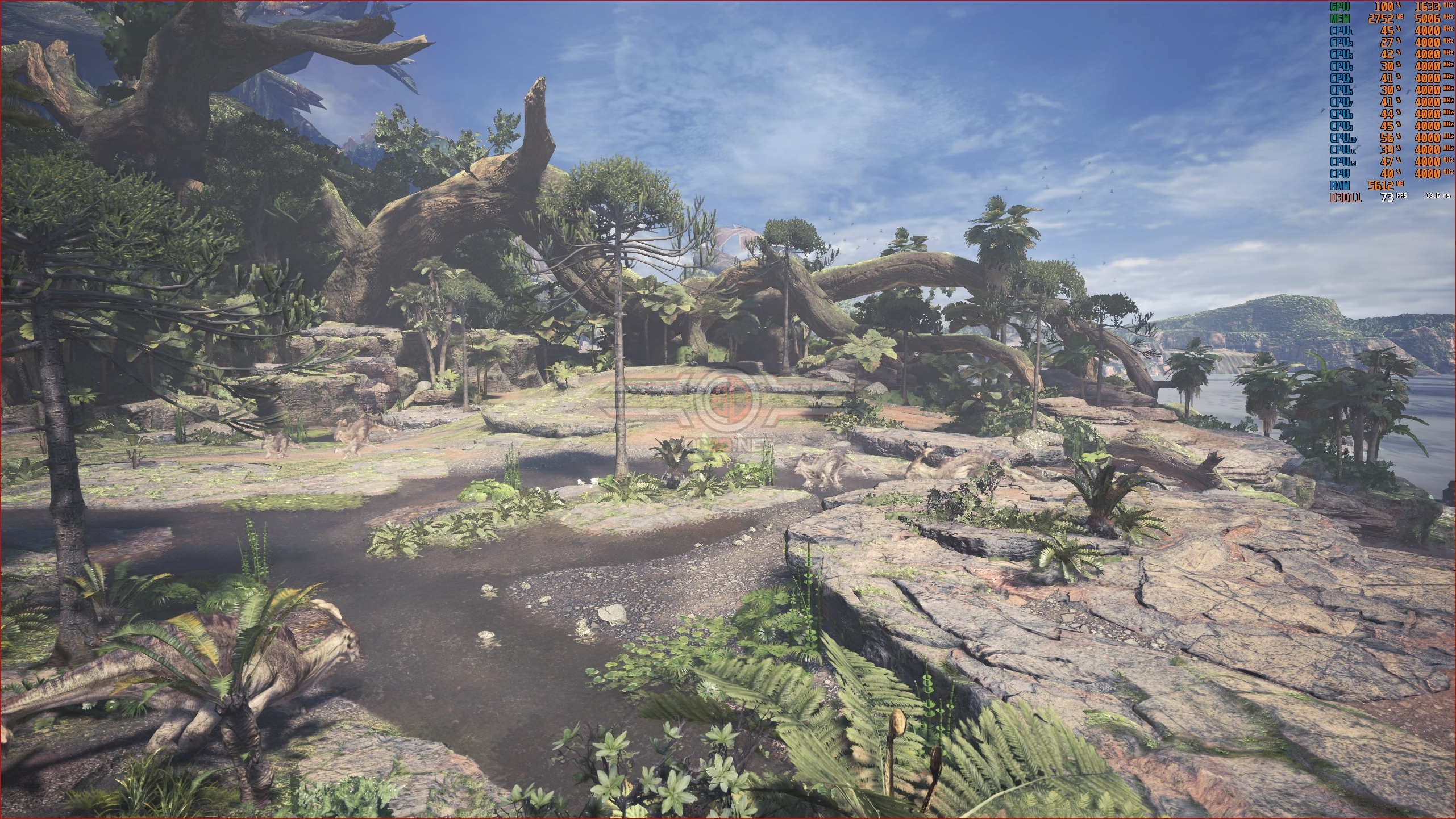 When moving between Monster Hunter World's High and Highest Presets, the most obvious change is the draw distances of foliage and other objects, with draw-in being a lot more visible while traversing the world at lower graphical settings.

Monster Hunter: World's LOD BIAS settings require more intermediate settings options to be effective, as the change below roughly equates to the differenced between the game's Mid and High Settings. It should be possible to have another intermediate setting here, as the visual difference here is too stark to be considered "worth it" for a lot of PC gamers. What would we call this setting, extra medium? Perhaps upgrade high to Highest? 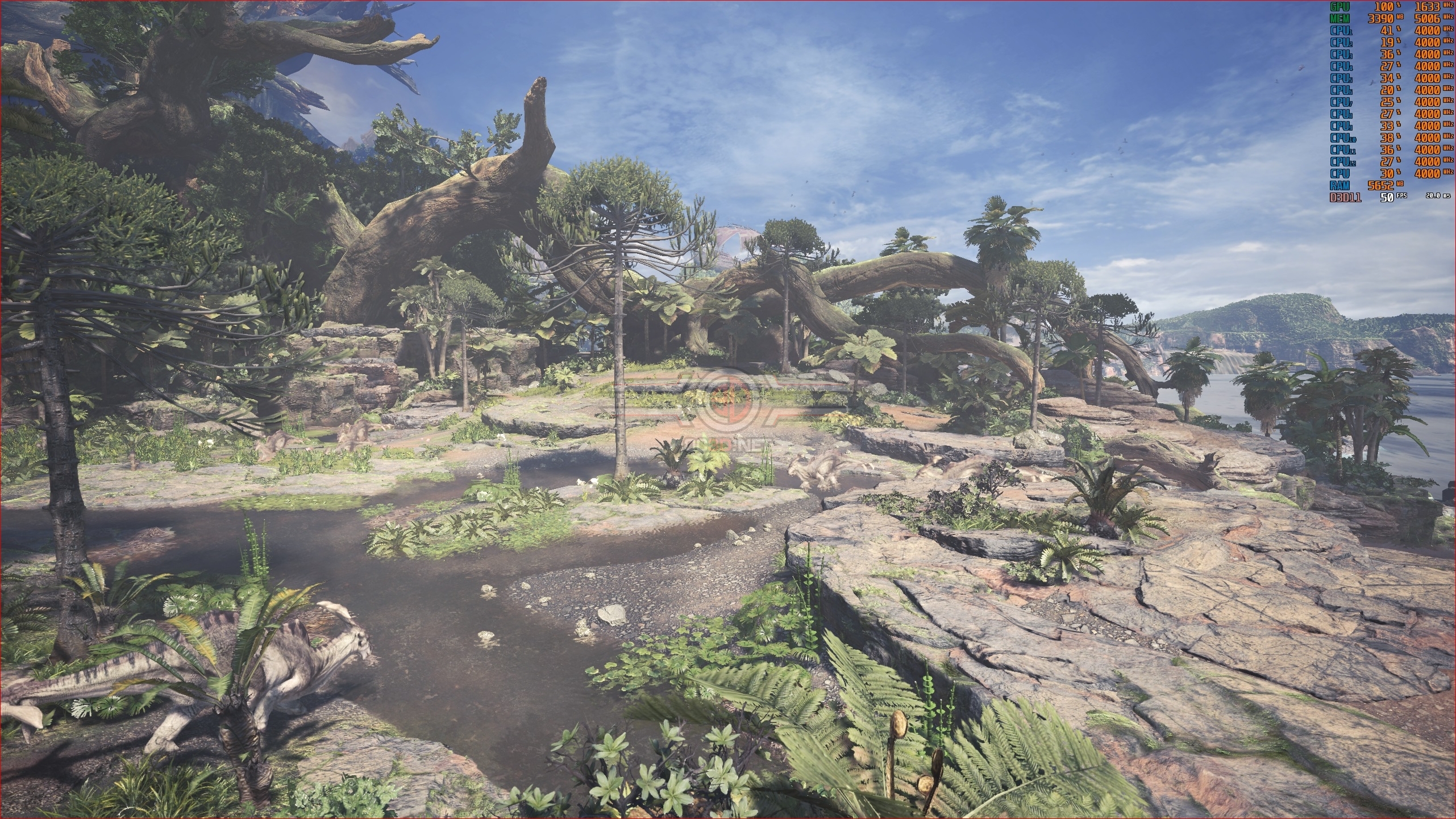