Resolution Scaling is a common feature within modern PC games, offering gamers the ability to sacrifice a pixel-perfect resolution in order to free up enough GPU performance to enable higher framerates and more stable performance.

With Microsoft Flight Simulator being such a demanding title, resolution scaling will be a must for most PC gamers if they are using a 4K screen, forcing gamers to sacrifice sharpness for the sake of increased framerates. 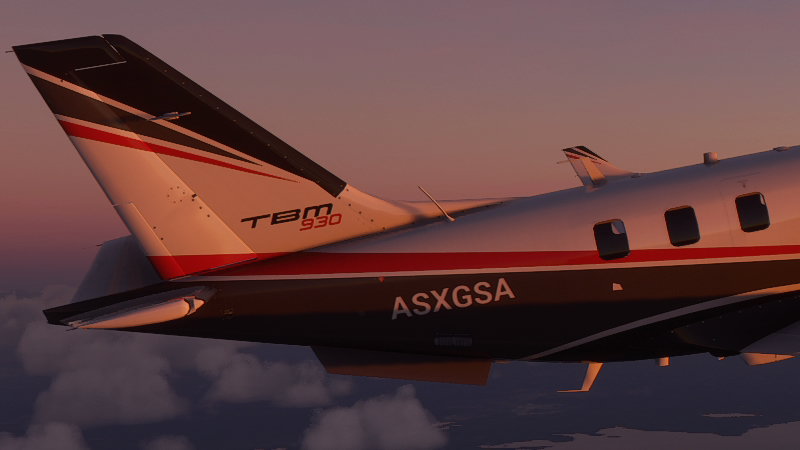 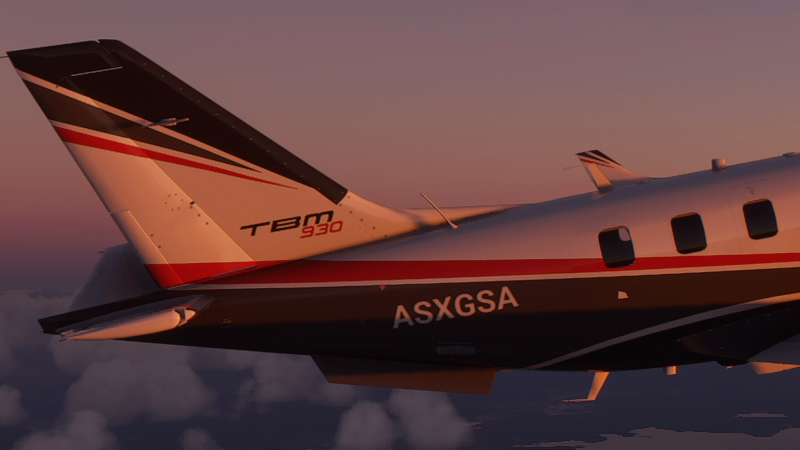 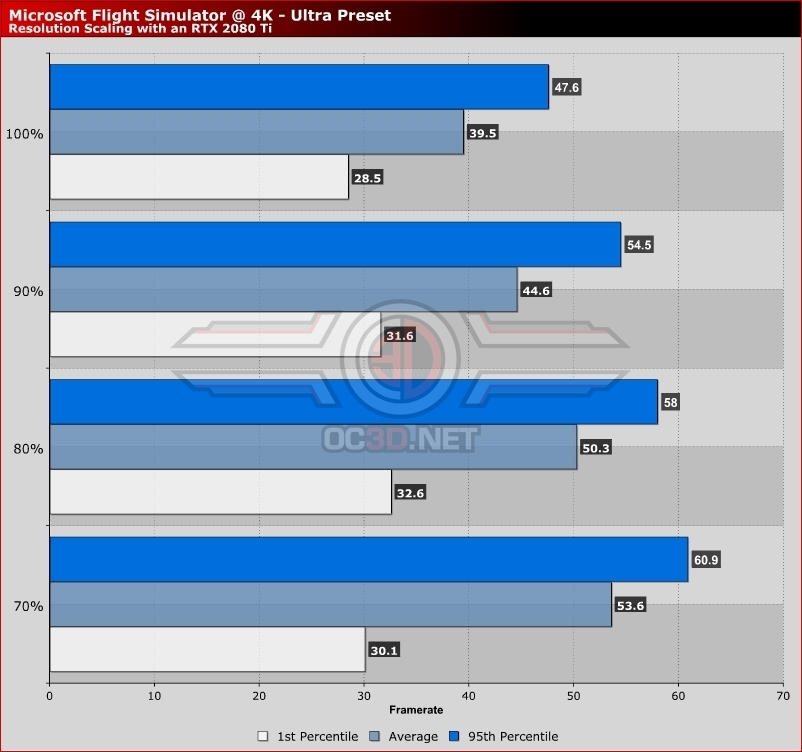