Microsoft Flight Simulator is an incredibly demanding title, requiring high-performance hardware to handle the game, even at its lowest settings. According to Microsoft, gamers will need a quad-core processor that's Haswell/Zen or newer, as well as a minimum of 2GB of VRAM and GPUs like AMD's RX 570 and Nvidia's GTX 770.

Microsoft recommends graphics cards with at least 4GB of VRAM, 16GB of system memory and strong 20Mbps internet connections. With Flight Simulator leveraging the powers of Bing Maps, internet connectivity and raw CPU/GPU grunt, Flight Simulator is a title that can seemingly stress every aspect of your gaming system, delivering system loads that are unlike anything that we have ever tested before.

Most PC gamers should settle for Medium or High-End settings, as Ultra is extremely demanding on today's most powerful graphics cards, keeping even Nvidia's RTX 2080 Ti at 40ish FPS at 4K, even under favourable conditions. 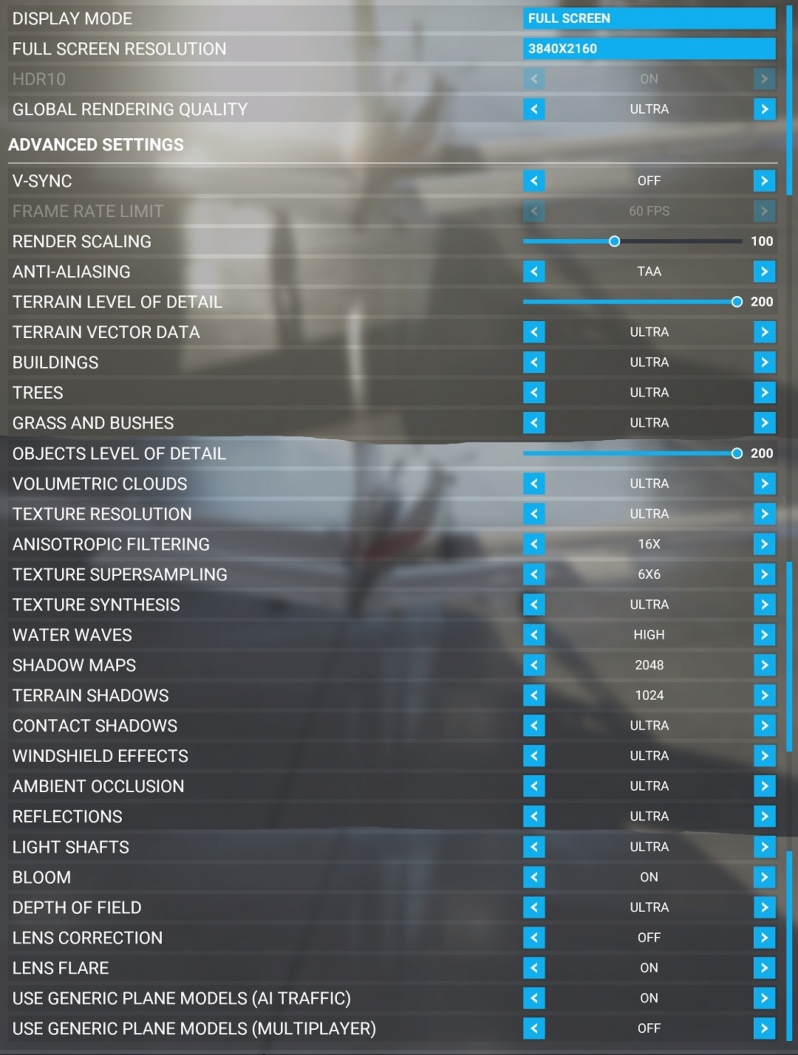