Introduction - The Quality of DLSS on Day-1

Introduction - The Quality of DLSS on Day-1

If you read our PC Performance overview for Metro Exodus, you will know our initial thoughts on the game's DLSS support. In short, it wasn't as good as we expected, with Nvidia's early discussions on the matter promising TAA or better quality while delivering increased levels of game performance.

In Metro Exodus, DLSS delivered on one of those fronts on day-1, offering increased performance when used with the Nvidia's latest RTX graphics cards, especially when used in conjunction with DXR Ray Tracing. The problem was that DLSS has an undesired blurring effect on Metro Exodus, an issue which was not fully addressed with 4A Games' day-1 patch for the game or Nvidia's Game Ready driver.

Thankfully, 4A Games has placed some more time into optimising Metro Exodus' implementation of DLSS, with their latest patch (as of February 23rd) promising "DLSS fixes and improvements to sharpness". More information about this patch is available to read here.

Before we look at DLSS' quality today, we need to first have a look at what the game looked like on day 1. These screenshots are not from our early access performance review for Metro Exodus. These images were recorded on the day that Metro Exodus was officially released on the Epic Games Store, complete with Nvidia's latest game Ready driver at that time.

The shot below is taken on an RTX 2080 Ti at 4K on Metro Exodus' Volga map, with the below shot being an 800x450 sample of that image. The comparison below showcases a 1:1-pixel representation of the graphical change, but note that an 800x450 image is less than one-twentieth of a 4K screen. The difference between these two images is obvious, with our DLSS shot looking extremely blurry, a distinction which was apparent long before we took any screenshots of the title.

While turning DLSS on did yield a notable performance increase at 4K, the added blur significantly impacted the game's normally sharp visuals. When speaking to Nvidia, they confirmed their plans to improve their DLSS algorithm moving forward, a process which requires a boatload of source data and the raw power that's offered by the company's supercomputer. 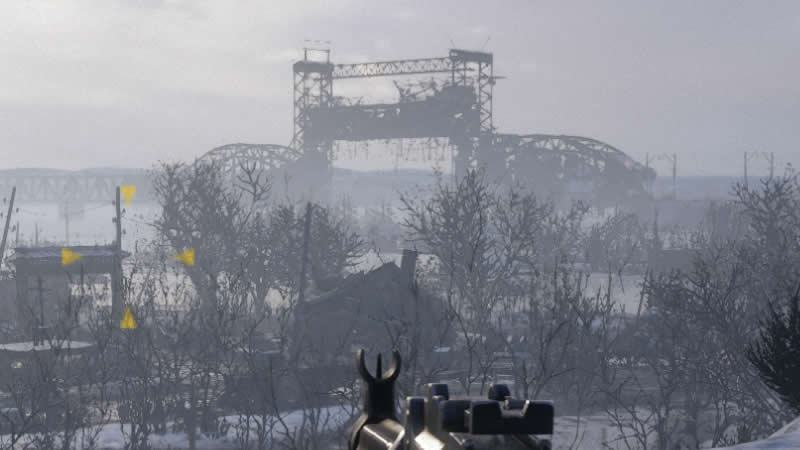 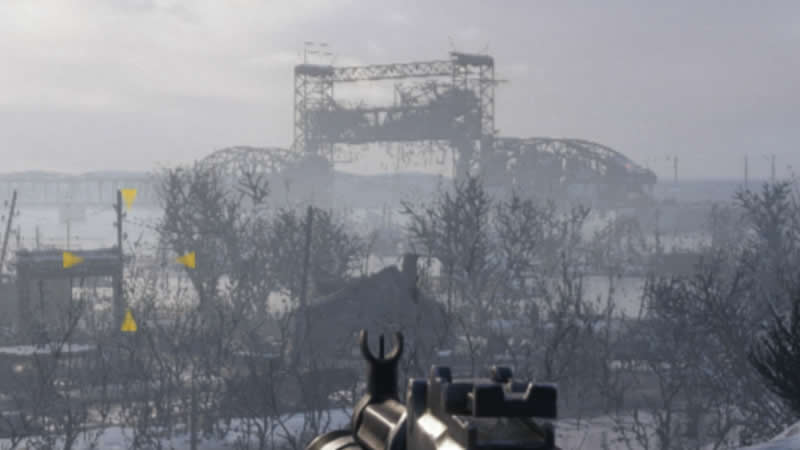 This second set of images comes from Metro Exodus' Caspian map, looking at the game's first drivable car. The images below were taken on an Nvidia RTX 2080 Ti Founders Edition at a 4K resolution. Like before, this is an 800x450 sample of a full 4K image, though the graphical changes were apparent when looking at our 43-inch 4K testing screen.

Again we see that DLSS had an unwanted blurring effect on the image, removing that sharpness that 4K resolutions usually provide. The difference is so large that our default recommendation was not to use DLSS unless you absolutely needed the performance boost that it offers, as otherwise, it was not worth the compromise to graphical quality. 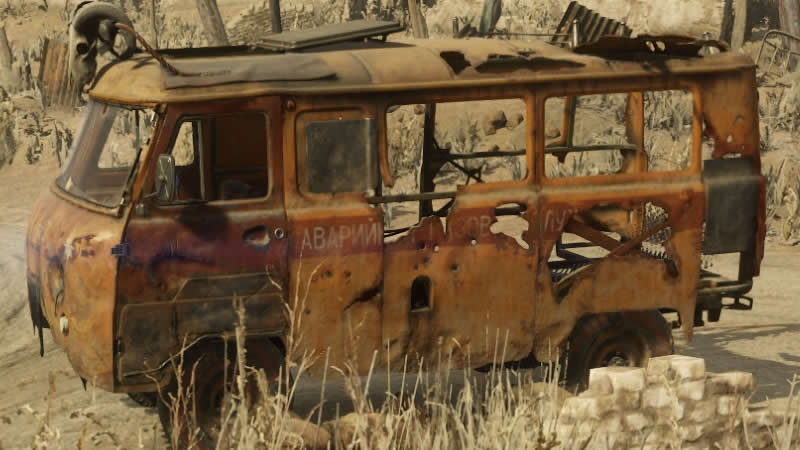 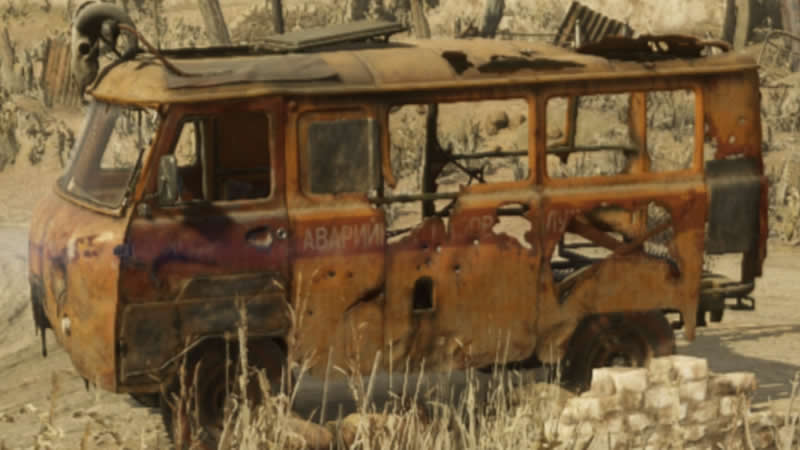 Our final set of day-1 images showcases Metro Exodus Running at 1080p on an RTX 2060 graphics card, where we can see larger dips to image quality than we seen at 4K. Here we also use an 800x450 sample of the image, which accounts for around a sixth of a 1080p screen's pixel count. Here we can see that even the text on Metro's main menu is compromised by DLSS. 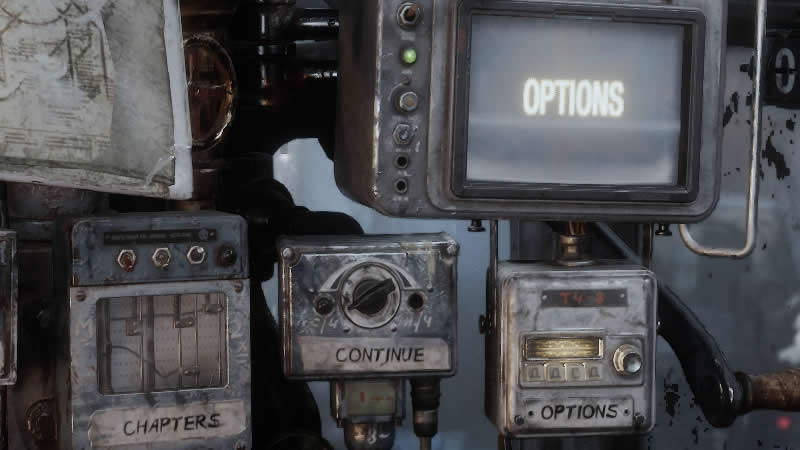 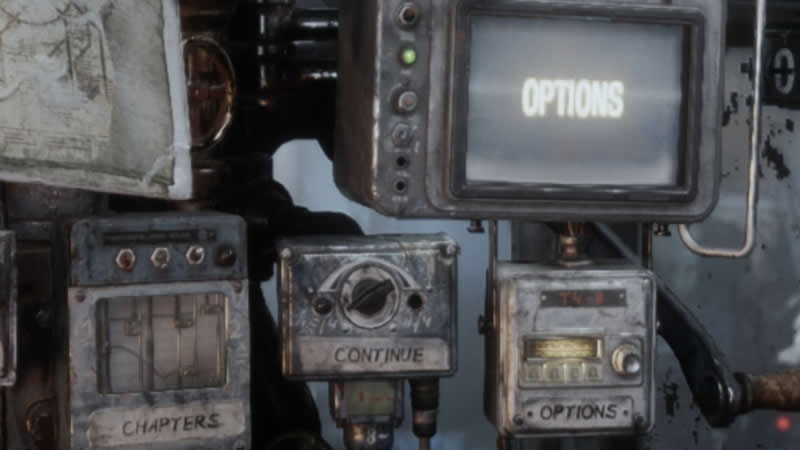 trawetSluaP
This is brilliant imo.

As a 2080 owner it's really pleasing to see how much DLSS can be improved!

Here's to many more updates making it better and better!Quote

WYP
Quote:
Lots of comments on Facebook are very dismissive. Yes, the quality is not as good as native 4K, but my goodness it is close enough to be worth the performance increase.

Ever since DLSS was announced I have said that if fake 4K, faux-K if you will, is good enough that I can't spot the difference when the game is in motion then I will be more than happy with it assuming there is a decent performance increase.

Eddie long
There seem to me to have been a vast improvement over as you put it DAY 1 implementation , may it continue for all of you 20 series owner

Emu
Quote:
Hopefully they bring some of this improvement over to Battlefield V. I cannot use DLSS using 3440x1440 on there because the blurriness makes it too hard to make out enemy soldiers at a distance.Quote

WYP
Quote:
I'm sure it will be updated over time. DICE's implementation of RTX ray tracing has changed a lot since it was first introduced. I'd imagine that DLSS will also undergo similar changes.

TBH, I think that Nvidia rushed a little to add these features into Metro and Battlefield, get them both out there before the non-RTX turning cards landed.Quote
Reply