Do you want to install Microsoft's April Update now or wait for it to roll out to all users?

Microsoft has officially launched their new Windows 10 April 2018 feature update, allowing users to upgrade their systems either through a direct update or as a "clean install" using an ISO file.

Like other Windows 10 feature updates, there are plenty of reasons to update your system immediately, with SteamVR support for Windows Mixed Reality headsets leaving "Early Access", new features for Microsoft's Edge Browser like "Mute-a-tab" and updates to both Cortana and the Windows 10 Game Bar. Many of us may also plan to upgrade our OS' manually to avoid potential system downtime at a later date, as nobody wants their system to conduct a lengthy update during working hours.

Alternatively, some users will want to defer this update until a later date where the stability of this new version is confirmed, though please do not delay OS updates forever, as this will have security ramifications later down the line. 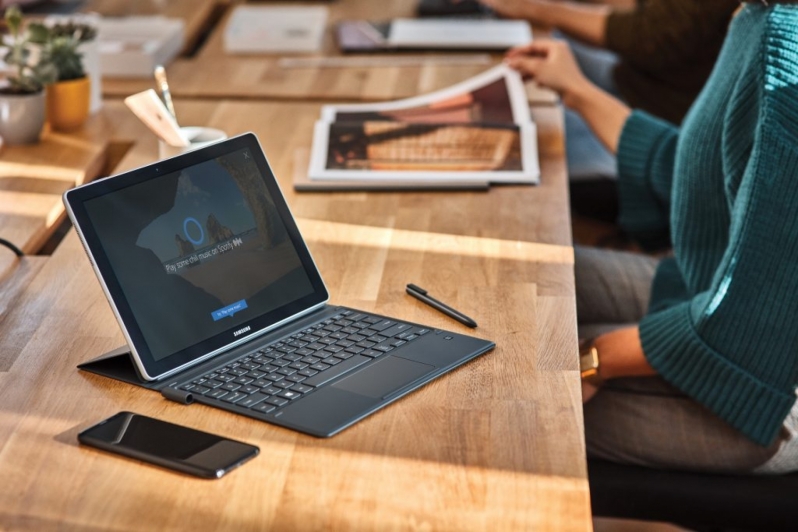 To start off we will have a look at what we are calling the "Traditional Method" for receiving Windows Updates, Mircosoft recommends this method as it will only deliver their April 2018 update to when it is part of Microsoft's official rollout.

This staggered release means that this update method will not work for everyone right now, though that is not necessarily a bad thing given the buggy launches of some of Microsoft's previous updates.

Regardless, you are here right now to sample Window's 10's April 2018 Update for yourself, which means you want it right now. So, let's get started.

Are you part of Microsoft's Initial Rollout?

We will start by conducting a manual update search to see whether or not your system is part of Microsoft's official update rollout, which uses the same process as standard Microsoft manual updates. First, go to your PC's start menu and click on the "Settings" button, which looks like a circular cog. Clicking on this will allow you to enter Windows 10's setting menu, which is pictured below. 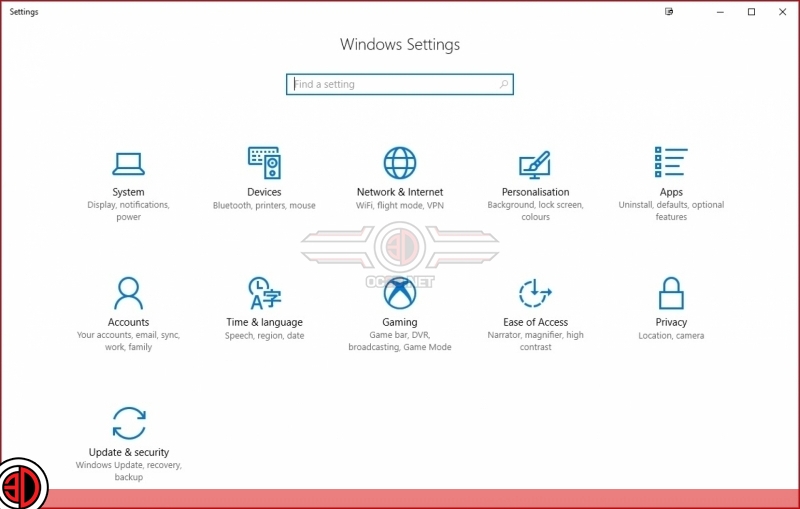 When inside Windows 10's Settings Menu enter into Microsoft's "Update and Security" menu and then click on the "Check for Updates" button in the "Windows Update" menu. This process will also download Microsoft's latest security updates for Windows 10.

If you are part of Microsoft's official rollout, you will be able to start downloading the update immediately, though you can still use your PC as normal until the update is ready to install.

If Microsoft's April Creators Update cannot be installed using this method, users will need to either wait for Microsoft's official rollout or manually install the update (which we cover on the next page). 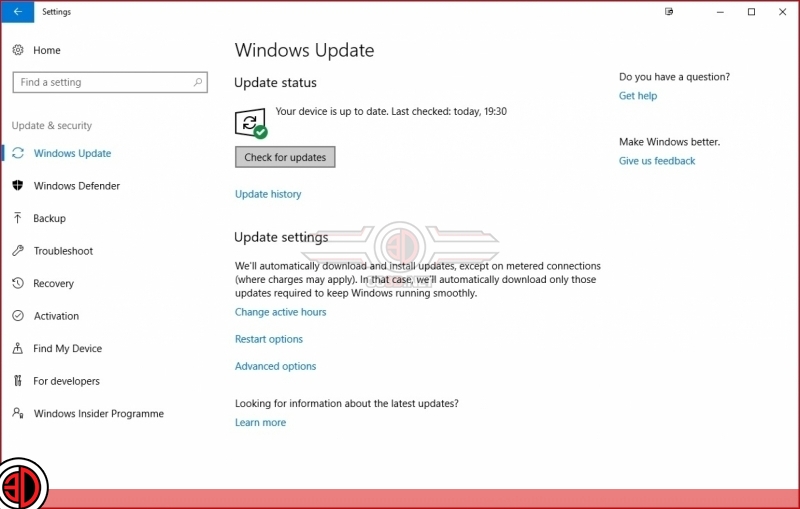 NeverBackDown
Is it still possible to do a clean install with the media creation tool while keeping all your existing files?

TheF34RChannel
Quote:
I reckon you canQuote

NeverBackDown
Yeah I thought so just wanted to see if Mark knew since he went through the process.Quote

sheroo
I wanna go back to 7...Quote
Reply