Most PC gamers should aim for Horizon Zero Dawn's "Original" preset and adjust their settings upwards depending on their system's remaining performance headroom. Horizon's "Original" preset matches the game's PlayStation 4 version, the original platform that the game released on. As such, the game looks great at these settings, though improvements can be made over these PlayStation settings if your PC is powerful enough. 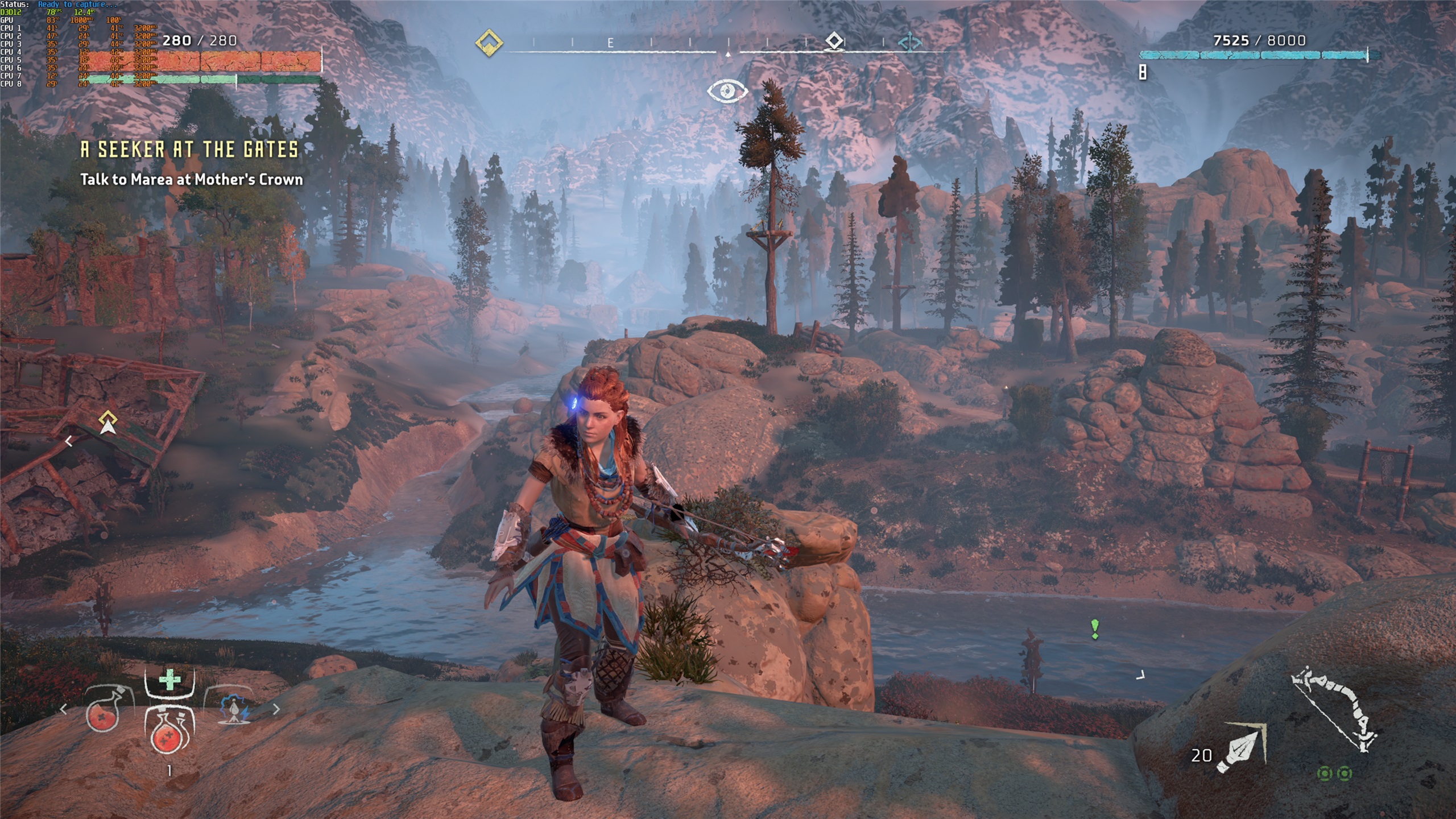 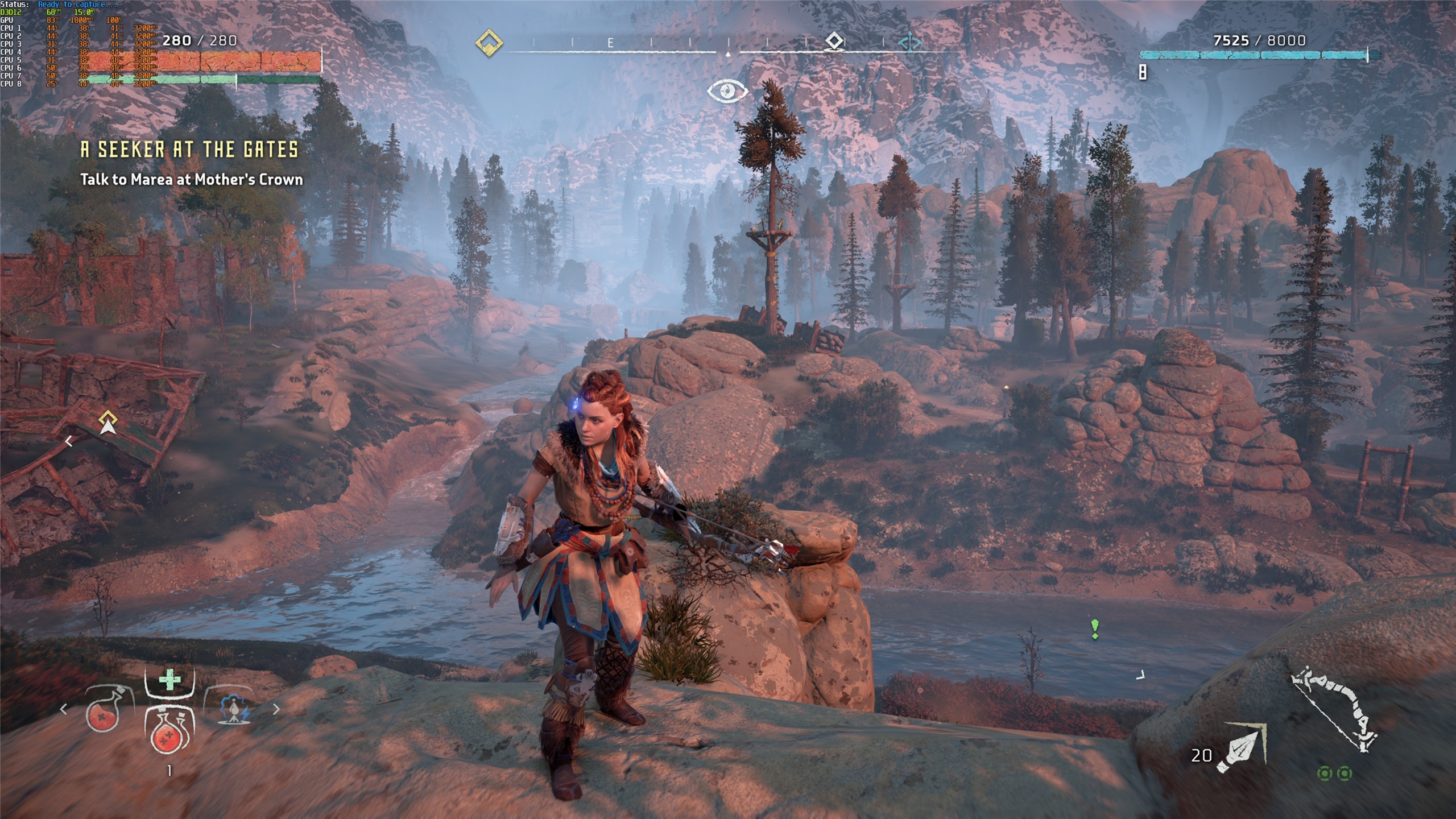 The main change between Horizon's Original and Favor Quality settings can be seen in the game's draw distances. More objects are visible at a distance, and this makes Horizon's landscapes appear much more detailed. Pop-in becomes a lot less noticeable at higher settings, making the game look a lot better when players are moving quickly through the game's open world. 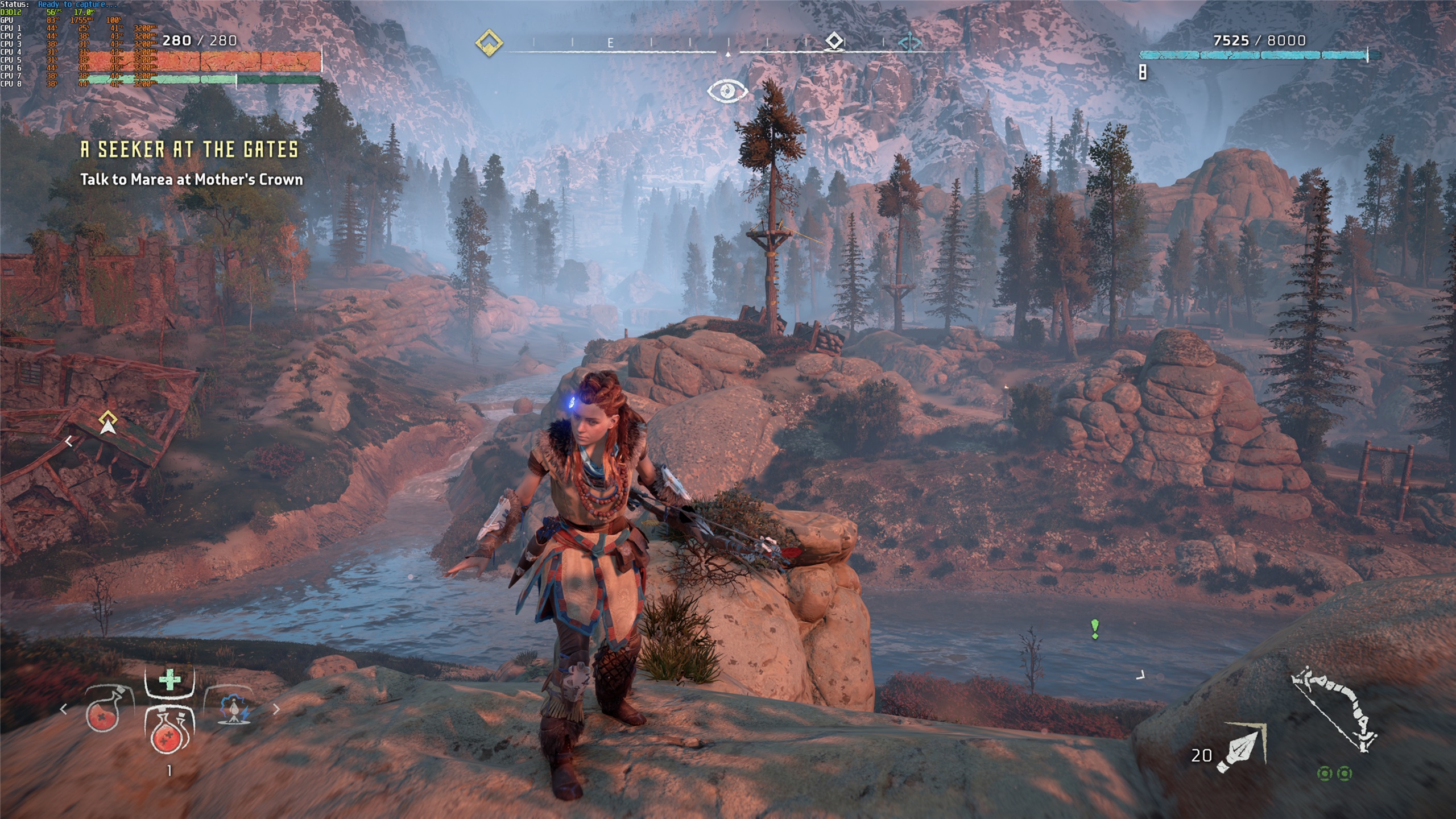 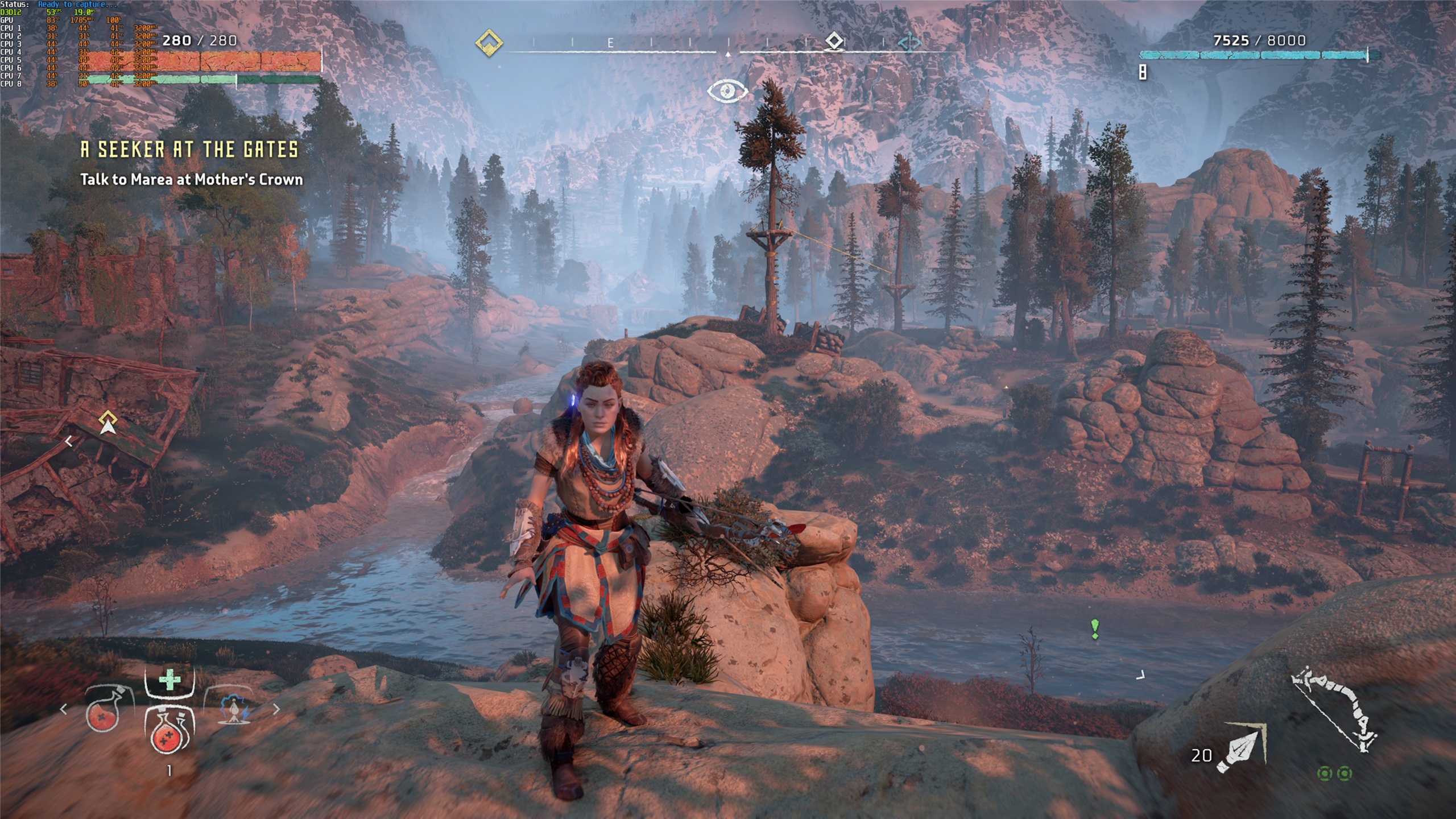