It has been twelve years since the last Halo FPS released on PC, placing Halo's PC fans in a difficult position. During the Xbox 360 generation, you either had to buy an Xbox, or not play any new Halo game.

Thankfully, things have changed since then, the shortcomings of the Xbox One has forced Microsoft to widen its approach to Xbox, forming an Xbox ecosystem that spans both Xbox series consoles and PC. Starting with the Xbox "Play Anywhere" program, Xbox exclusive titles started to appear on PC, with Halo Wars and Halo Wars 2 arriving on PC.

In this analysis, we will be looking at Halo Reach's performance, gameplay and port quality. See the contents section below for links to each page of this piece. 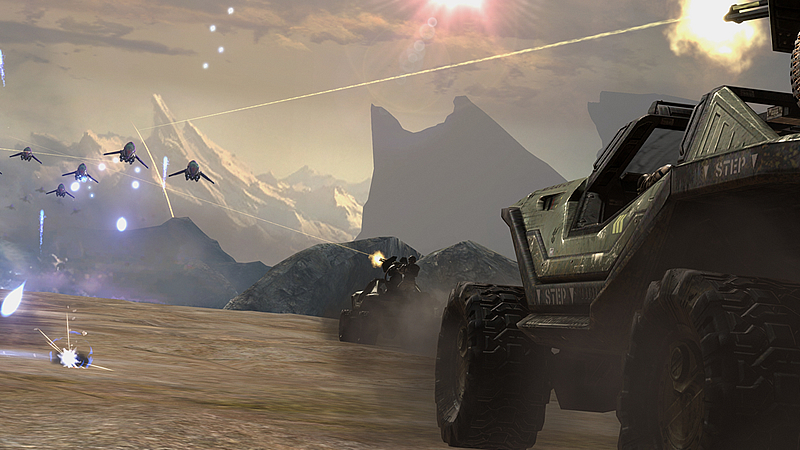 When testing Star Wars Jedi: Fallen Order's PC version, we opted to use the newest drivers from both the Radeon and Geforce camps. These drivers are AMD's Radeon Software Adrenalin Edition 19.12.1 driver as well as Nvidia's Geforce 441.41 driver.