Halo: Combat Evolved Anniversary has retained its original feature set on PC, offering users the ability to switch to the game's original visuals with a single click. On keyboard/mouse, this change will occur by pressing tab, while on gamepads this switch will happen by pressing the select button.

On PC, this change will result in a huge uplift in framerate, often placing the game at over 200 FPS. This is due to the simplicity of Halo's original graphics, even when stretched to resolutions like 4K. 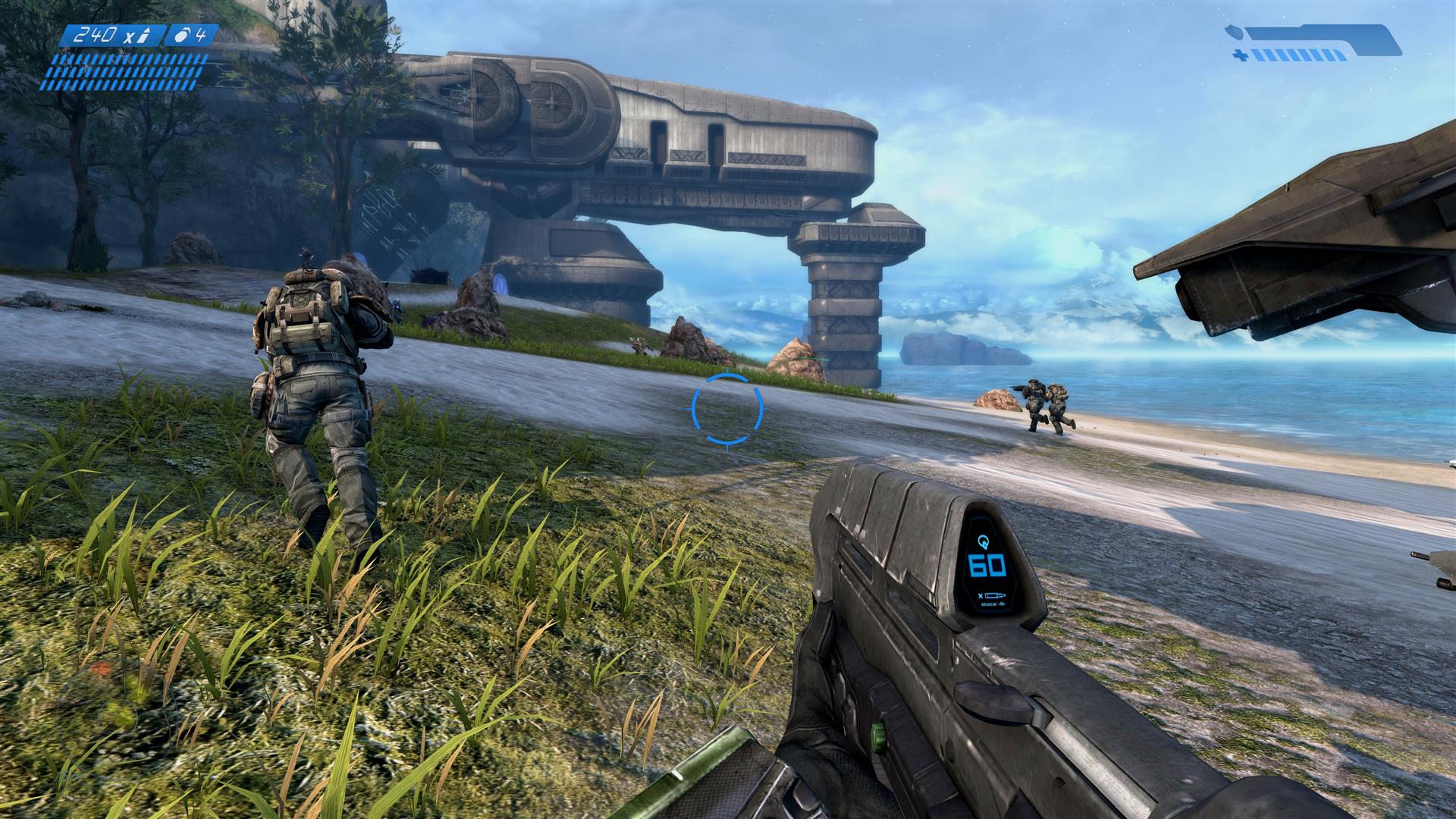 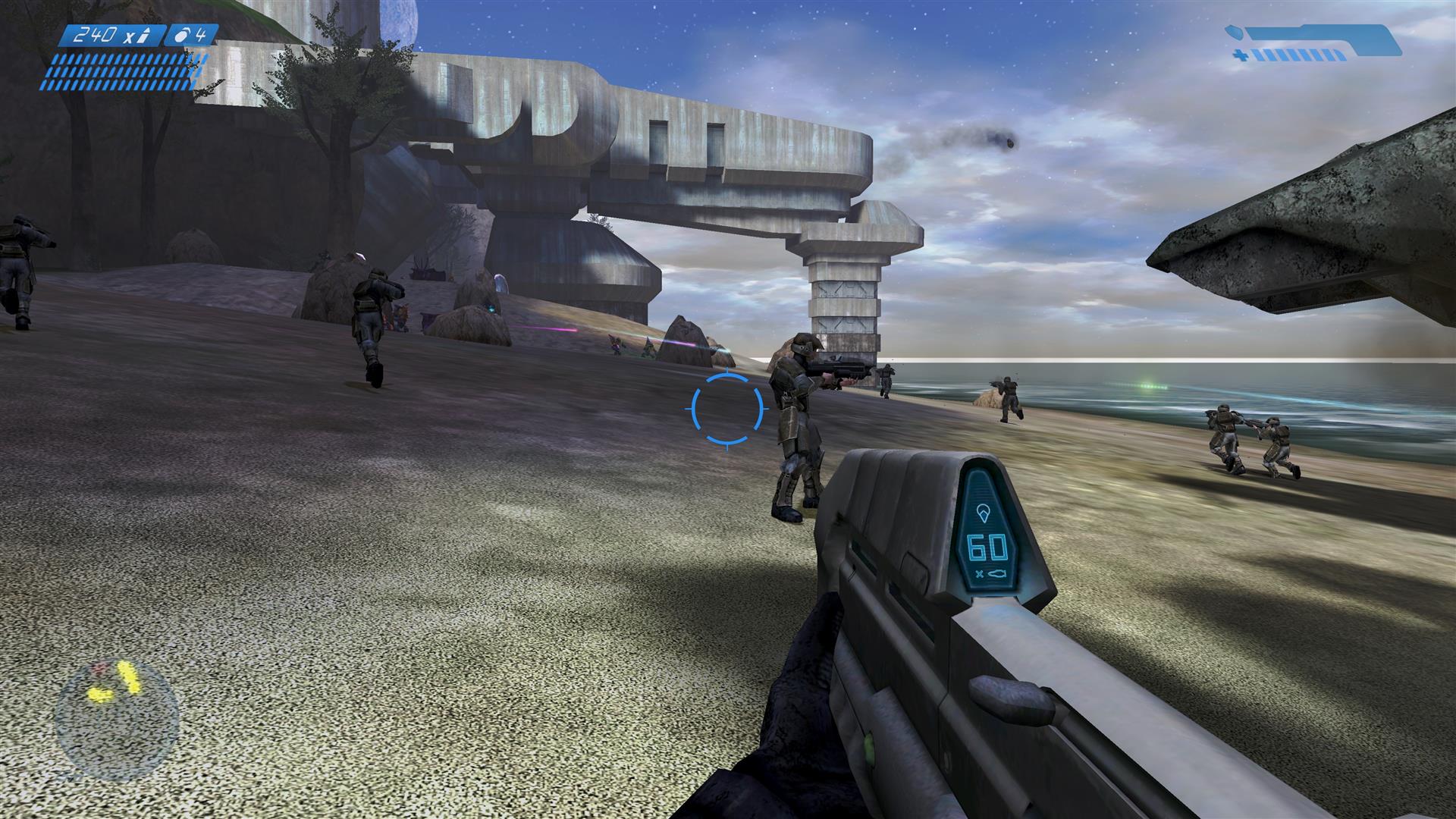 Like the Xbox Edition of Halo: Anniversary, the PC edition highlights the shifts in art direction that took place between the original releases of Halo and their remastered counterparts. Some levels have a completely different look and feel, making Halo's classic graphics option preferable for some series veterans. 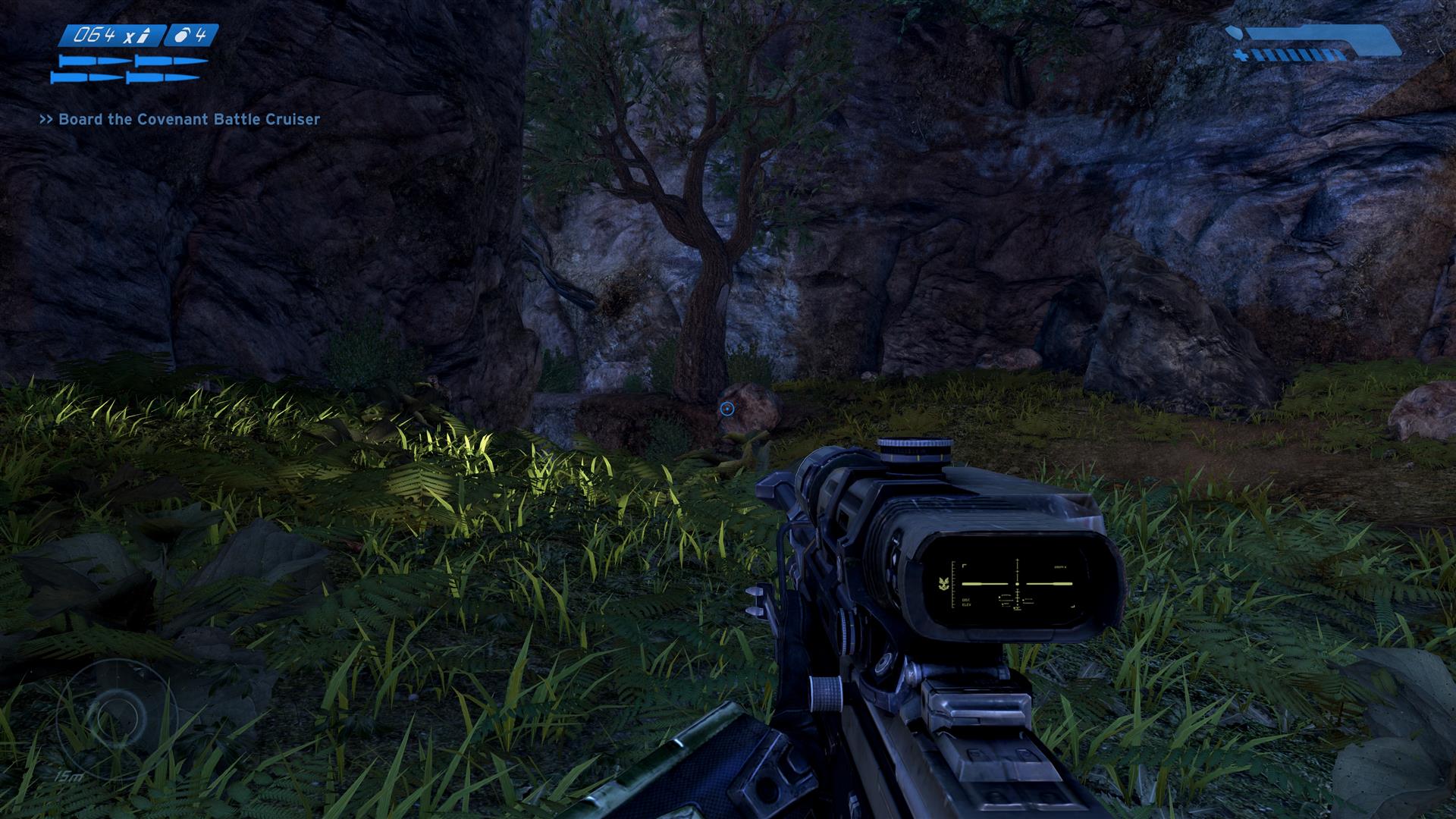 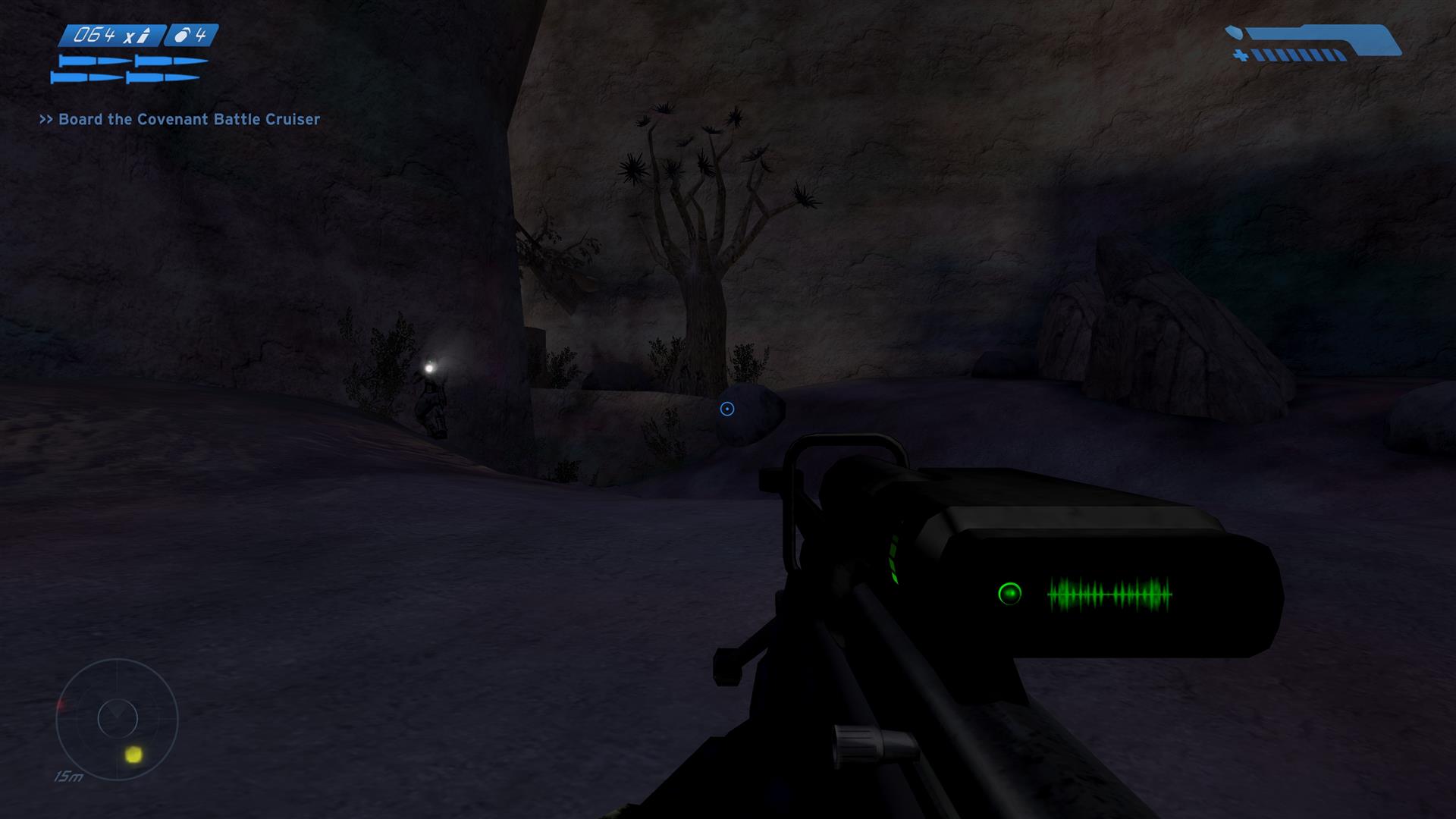 It is worth noting that Halo: Combat Evolved Anniversary's graphical options don't have a huge impact on the game's visuals. The game's Performance, original and Enhanced graphical presets present what appears to be the same visual in classic mode. That said, the game's FOV options are changeable in the PC version's Classic graphics mode. 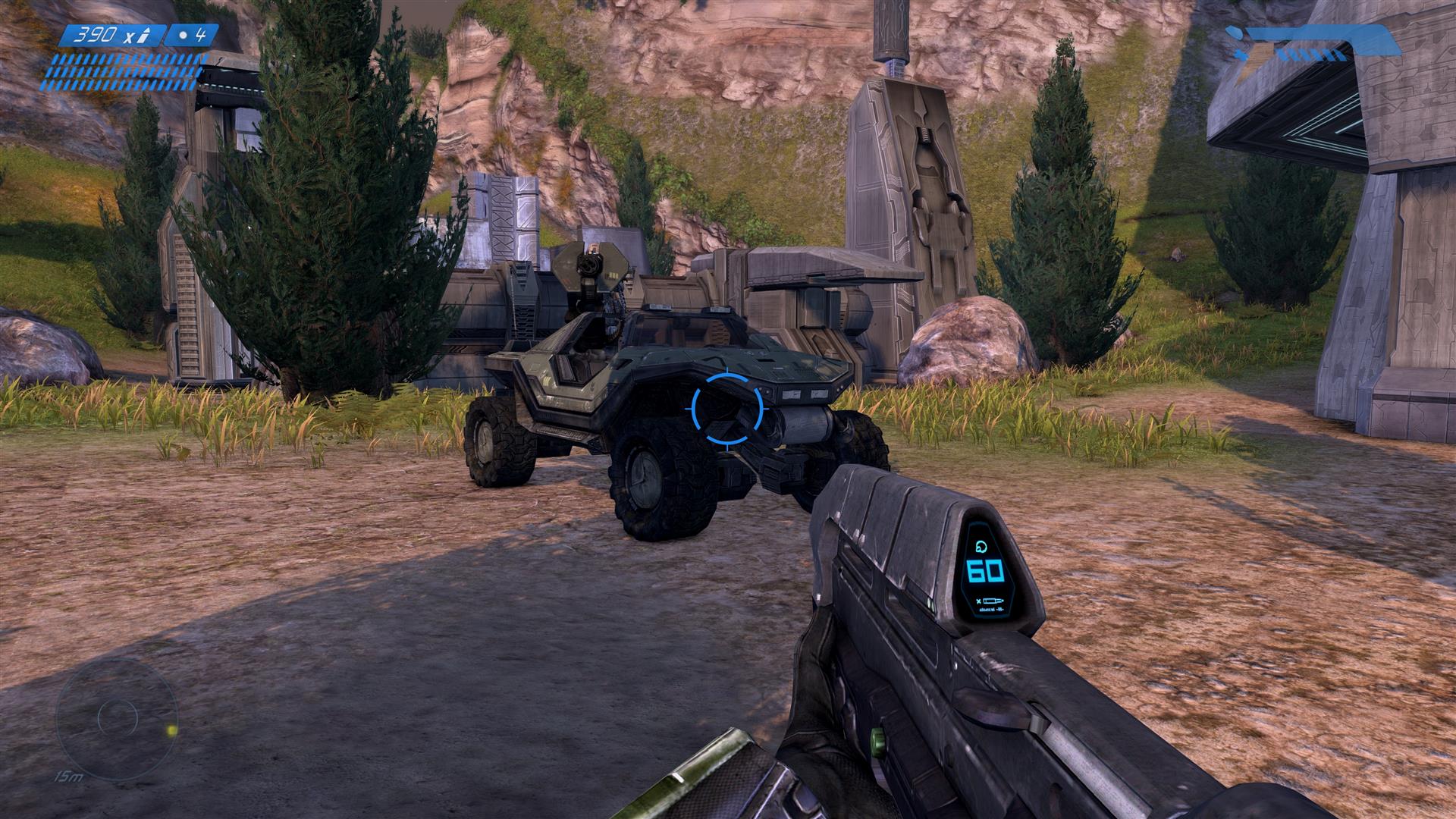 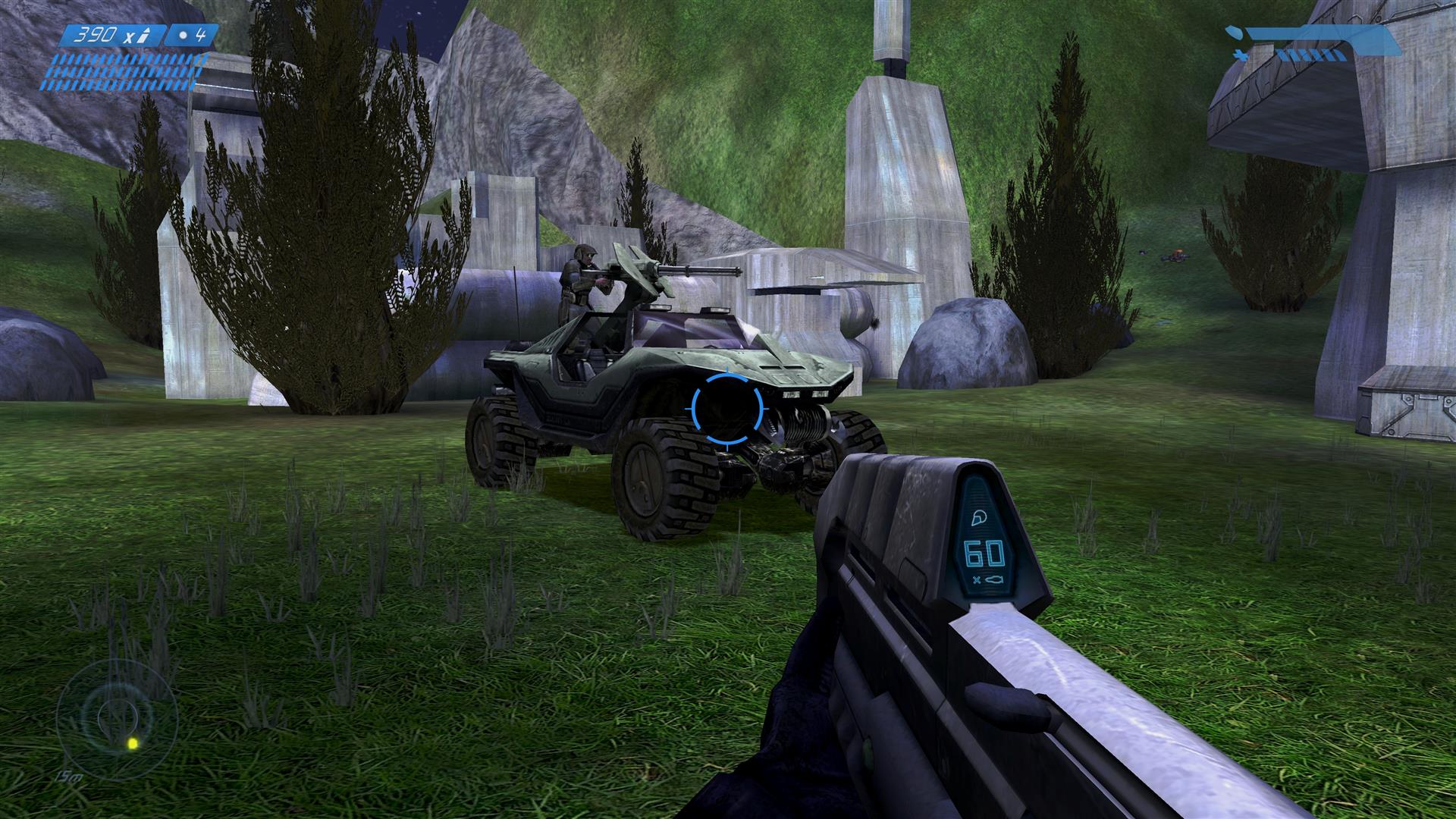 Unlike Halo: Reach, we found that Halo: Combat Evolved's FOV options worked as intended on all the vehicles that we tested, which is great news for PC gamers. We also found that framerates over 60 FPS were possible, making high refresh rate Halo a reality. 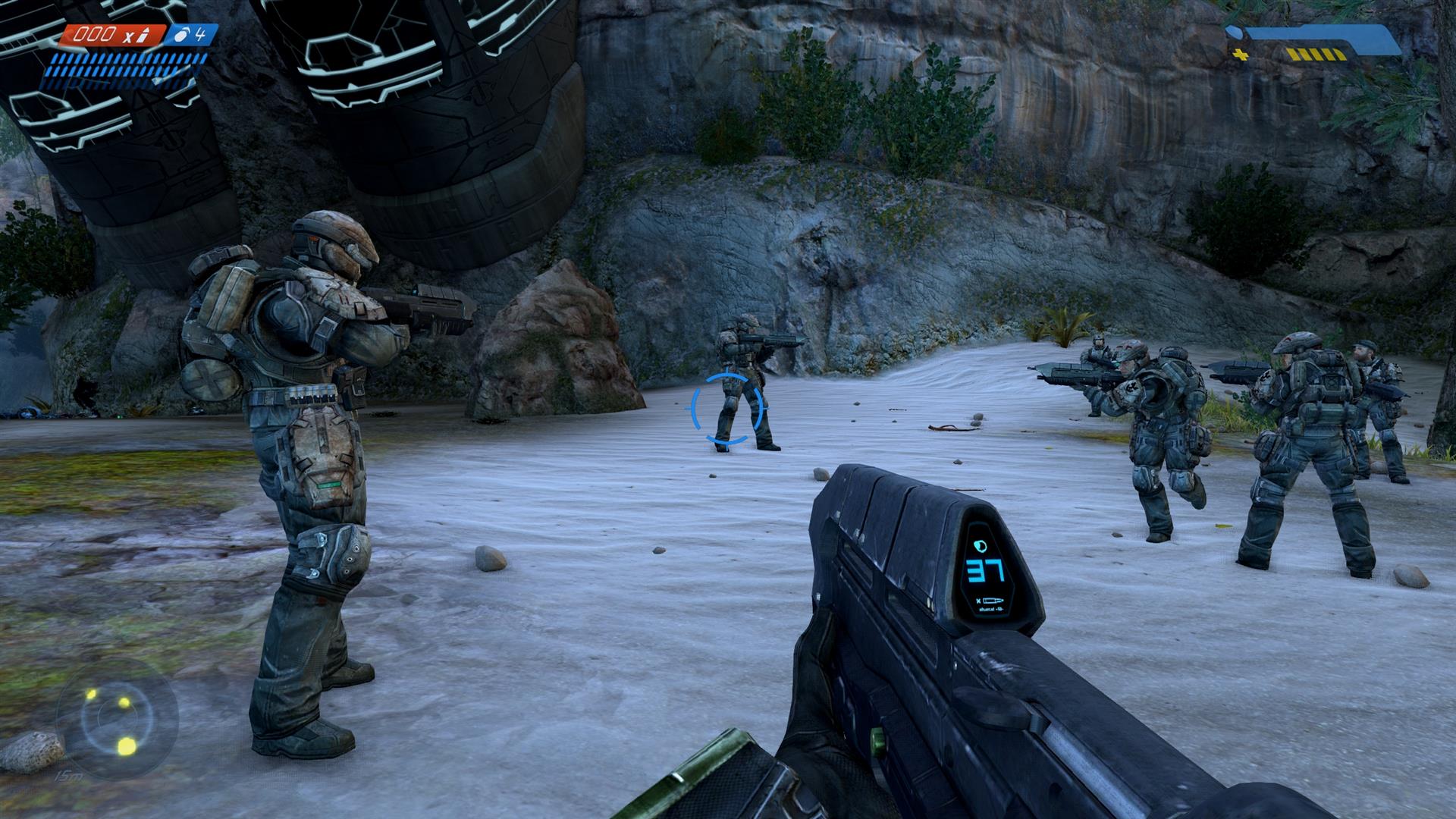 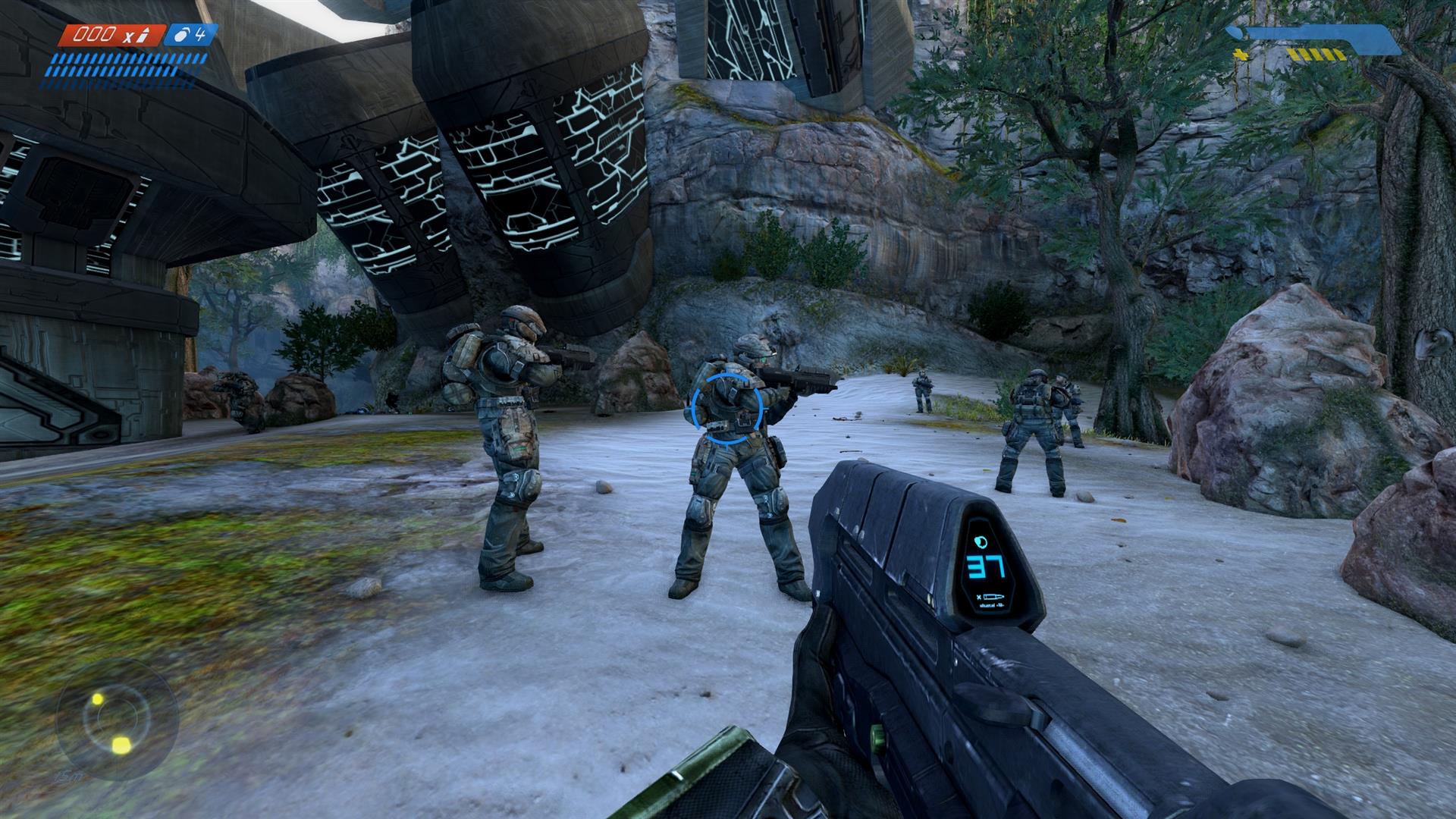 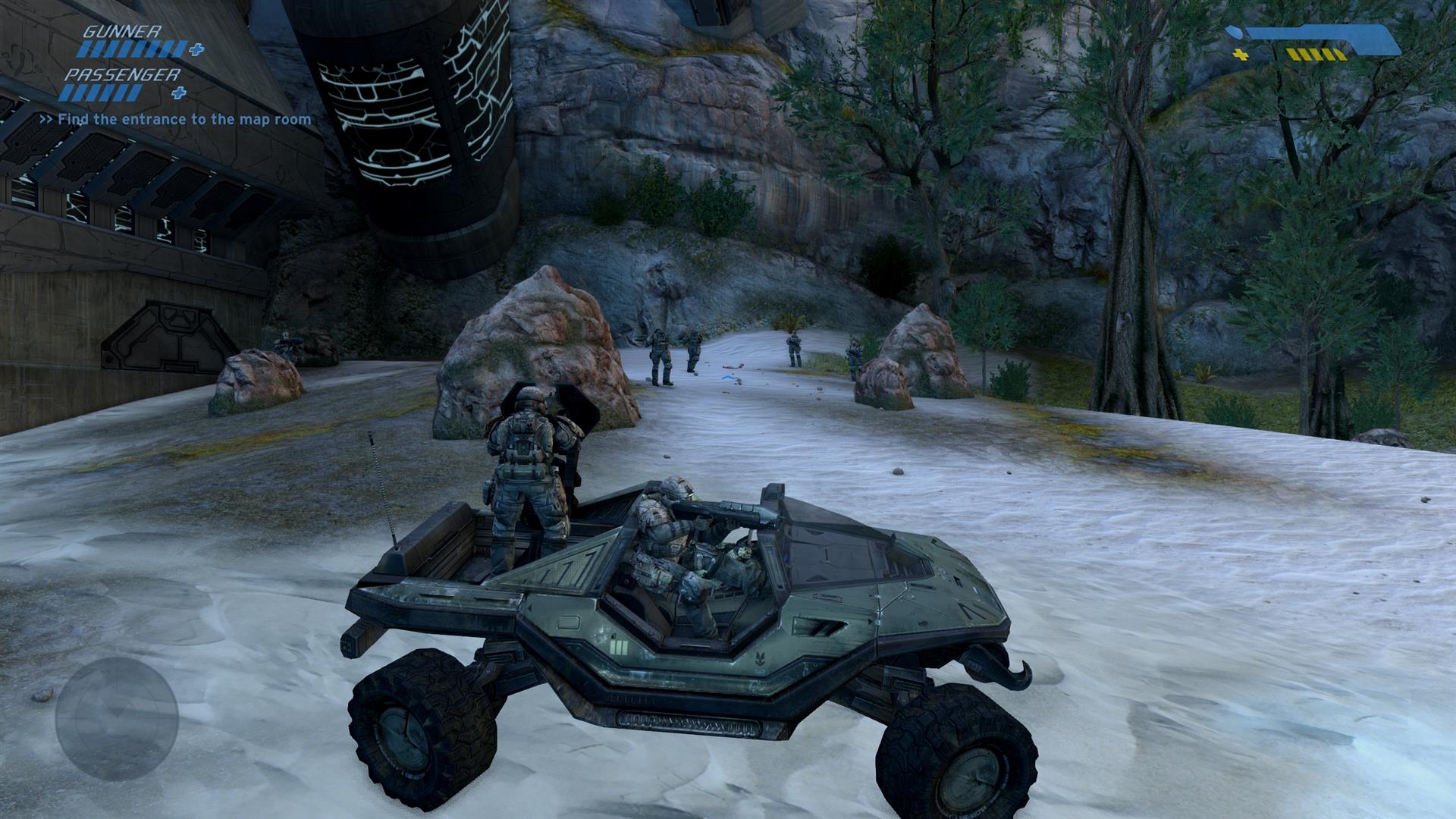 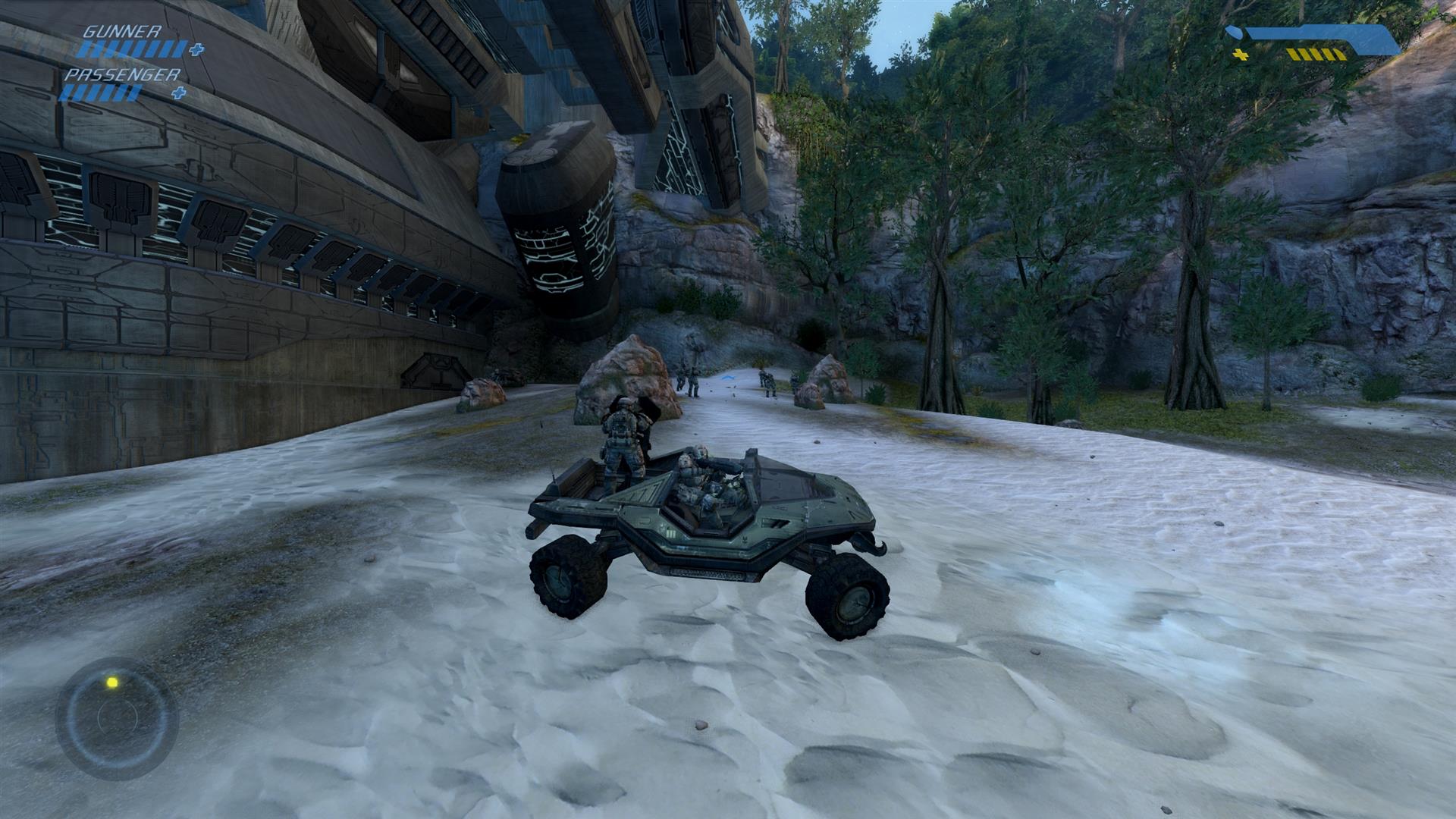