Gears Tactics is a PC-only entry into the Gears of War franchise, moving the series into the world of tactical turn-based combat, delivering an experience that's somewhat similar to XCOM.

On PC, Gears Tactics is available on Xbox Game Pass for PC, the Windows 10 Store and on Steam. Gears Tactics will also be the first PC game to be optimised for Intel's Xe-LP graphics architecture, making the game easy to run on both laptops and desktop PCs.

With the game being one month away from its launch, Microsoft has released detailed system requirements for Gears Tactics, highlighting the game's ability to run on notebooks with integrated graphics as well as high-end desktop systems.

Gears Tactics is designed to be highly scalable on PC, which is great news for users of high-end and more modest gaming systems. On PC, Gears Tactics will support Variable Rate Shading and Asynchronous Compute, both of which are features of Intel's Xe-LP graphics architecture. Both of these features are designed to increase Gears Tactics' performance on PC, assuming that your hardware supports the function. 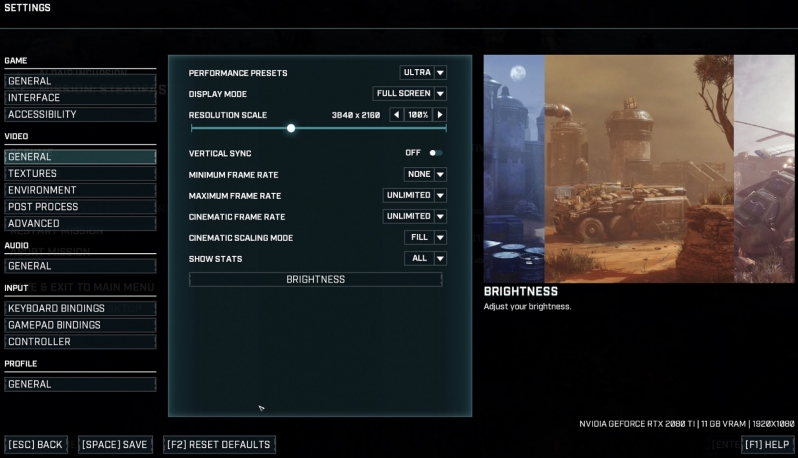 Gears Tactics features an insane number of graphical options, most of which are shared with The Coalition's Gears 5, which means that Gears Tactics benefits from many of the same optimisations and features as a full-on Gears release. This game isn't playing second fiddle to the main series, because Gears Tactics is a gorgeous game, especially within the game's cutscenes.

As far as PC releases go, Gears Tactics acts as a great example of a well thought out graphical options menu, featuring a wide array of adjustable graphics options as well detailed rundowns on how each individual game setting will impact your PC's performance and Gears Tactic's visuals. This helps to make settings optimisation a breeze for many PC gamers, especially if you know which settings to watch out for.