Below are Control's full PC system requirements, which state that this game requires a quad-core processor, or better, to run alongside a graphics card that performance at GTX 780/RX 280X speeds or better. These specifications also imply that 3GB or more VRAM is required. 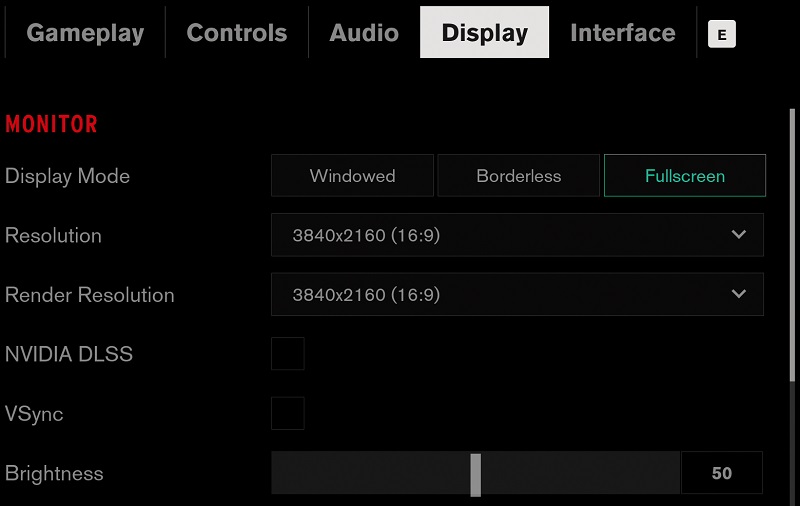 Control is a hard game to run, and by default, the game ships with three graphical presets, Low, Medium and High. Low doesn't represent the lowest settings that Control offers, opting to keep SSAO active, Textures at Medium and Screen Space Reflections On.

Unlike many other games, Control's Low preset doesn't cut down the game's graphs settings too far, allowing the game to look great under this preset. Yes, higher presets will look better, but those who play the game on low won't suffer from a sub-par gaming experience. 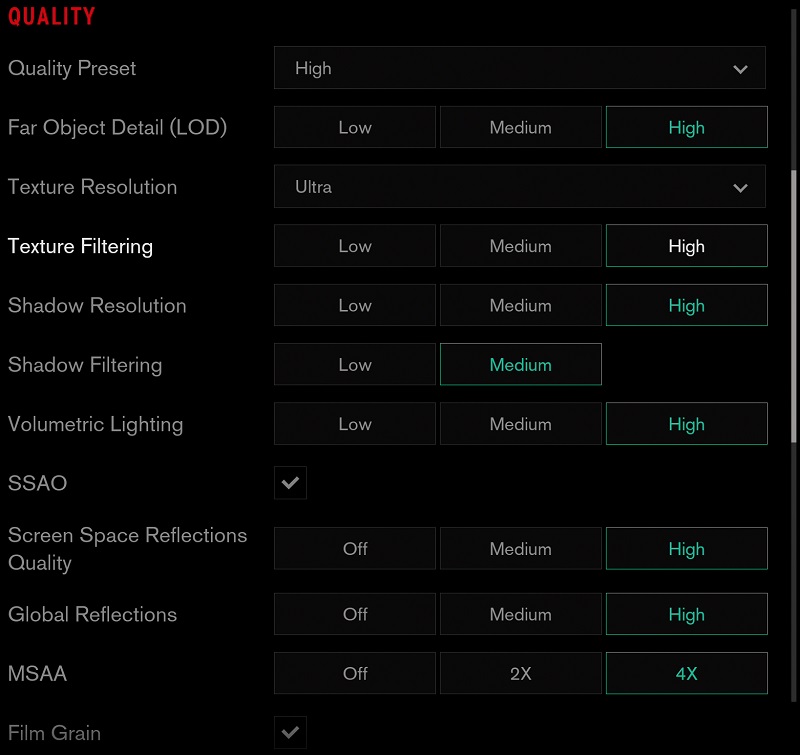 In this analysis, we will focus on COntrol's standard graphical options, as we have previously looked at Control's raytracing performance. Our Control RTX/Raytracing Analysis can be read here. 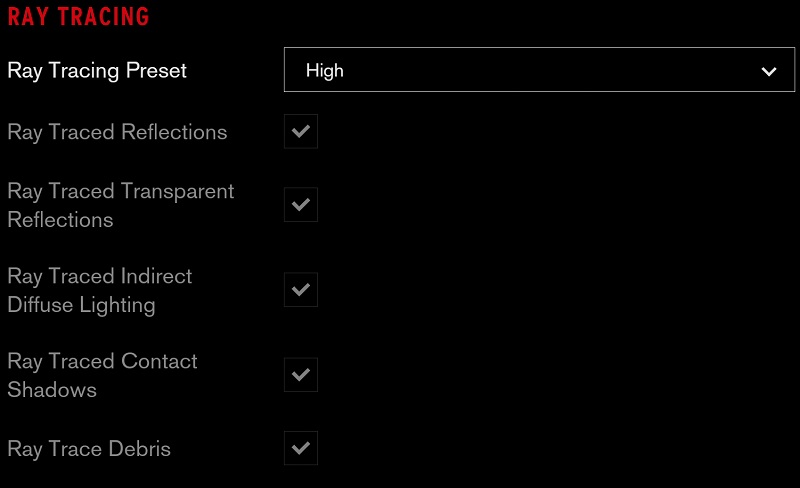 AlienALX
Link goes to pic. Going to wait and see how the consoles fare, given I have every option now. Highly likely I'll play this on the 1x.

Well, if it's any good.Quote

IMO, the game is good. It plays differently to most other games of this year and I see it getting game of the year in some places. Remedy did a great job.Quote

AlienALX
Quote:
A lot of these games have crap stories and just don't draw me in though. Quantum Break was a good game, looked fantastic, but the story was boring.

Last Of Us? when you boil it down the gameplay is pretty repetitive but the story is absolutely incredible.

Hopefully this has a good enough story to draw me in. If a story is good enough? heck, I will actually put my feet up and take a break and watch all of it. TLOU is astoundingly good. Part of that is just the epic way in which it breaks your heart, makes you cry, makes you happy, goes at you balls out, gives you a rest and so on. It's just so incredibly put together.

THAT is what I have been missing for many years. Days Gone? good game, stupid nonsensical boring story.Quote

AlienALX
To add. I've just spent 30 mins reading and my suspicions were correct, this game is a bust on the vanilla consoles. Both drop to 10 FPS during sustained combat. You can read more about it here, but it seems none of them are really perfect. The XB1X, however, is the best of the bunch as I thought it would be.

I'm not sold though. Firstly I don't think the game's theme interests me all that much, with comparisons to Quantum Break (which actually broke my 1x leaving me to send it back for repair) and secondly there are issues with the save points taking the pee and so on.

IE - I don't really want to play imperfect games any more. Life is just too short. I'd rather play stuff I enjoy.