Introduction - Another year a another Call of Duty

Ready for another modern take on Modern Warfare?

The Call of Duty series has been one of gaming's top franchises for over a decade, delivering strong FPS combat that has maintained its popularity over the long term. Love it or hate it, the Call of Duty franchise has to be doing something right to remain as popular for as long as it has.

With Modern Warfare 2, it can be argued that Call of Duty has taken a step back technologically. Ray tracing is off the table with Modern Warfare 2, a design decision that makes a lot of sense given the franchise's focus on high framerates and the lack of ray tracing support of the last-generation consoles that the game is launching on. In this case, it just makes sense for Infinity Ward to focus its efforts elsewhere, especially since they are working on Modern Warfare 2 and Warzone 2.0 concurrently.

While ray tracing is off the cards, Modern Warfare 2 can be a demanding game on PC. Thankfully, well chosen graphics settings can enable much higher framerates for many PC users, and upscaling technologies like DLSS can enable even higher framerates. Even users of 4K screens can achieve framerates of over 100 FPS with the right hardware and settings, which is what this article is all about. 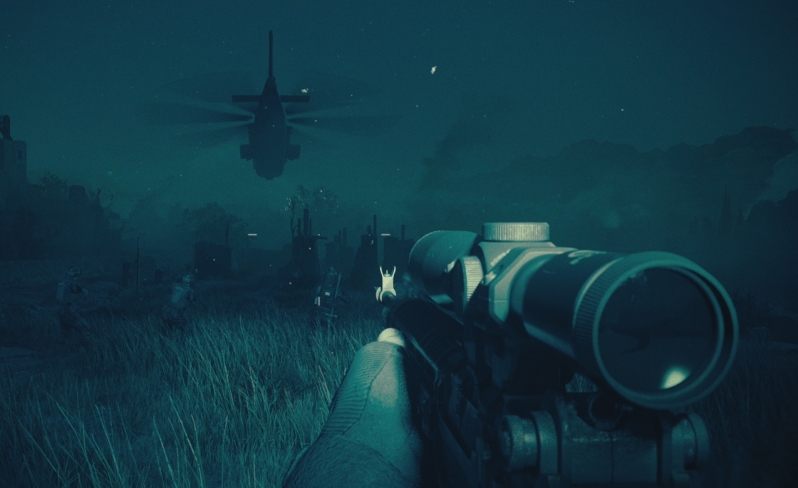 At launch, Call of Duty Modern Warfare 2 features support for DLSS 2.0, XeSS, and FSR 1.0. Additionally, the game supports Nvidia's Reflex latency reduction technology on GeForce graphics cards.  Strangely, Infinity Ward has decided not to support AMD's newer FSR 2.0/2.1 technology in Modern Warfare 2, and that this time we cannot get XeSS to function with AMD or GeForce graphics cards in Modern Warfare 2. As such, Nvidia's DLSS 2.0 upscaler offers gamers the best results by default, though Call of Duty's sharp presentation does deliver resonable results with FSR 1.0.

Upscaling is a great way for gamers to boost their system's performance in Call of Duty: Modern Warfare 2, especially if they are using older graphics hardware. 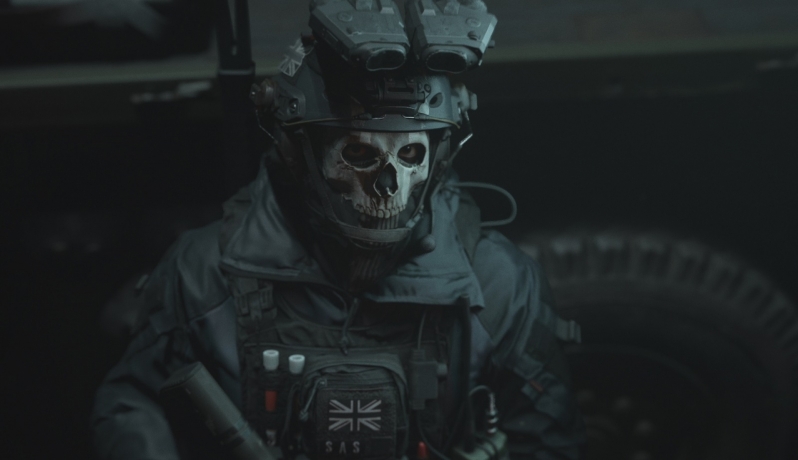 When testing all new PC games, we typically use the latest GPU drivers from AMD and Nvidia at the time of the game's launch. This time, we couldn't as Nvidia's newest drivers are suffering from stability issues in Modern Warfare 2. For today's testing, we have used AMD's Radeon Software 22.10.3 driver and Nvidia's 522.25 WHQL drivers. Future Nvidia drivers are expected to address the stability issues that are present with Nvidia's 526.47 drivers.Before testing, we fully updated our Windows 10 installation and ensured that no unnecessary background applications were running on our test system.

To help support the website, we have included Amazon affiliate links below should you wish to purchase the same or similar PC parts. You can read more about our games testing system here.