Borderlands 3 promises to run well on most modern gaming PCs, even those that pre-date the current generation of consoles. AMD's HD 7970 and Nvidia's GTX 680 released in late 2011 and early 2012 respectively, showcasing that Borderlands 3 is designed to run well on old hardware, albeit at low in-game settings. That said, this game is also designed to scale to much higher-end hardware.

We will see how this game performs later in our analysis. 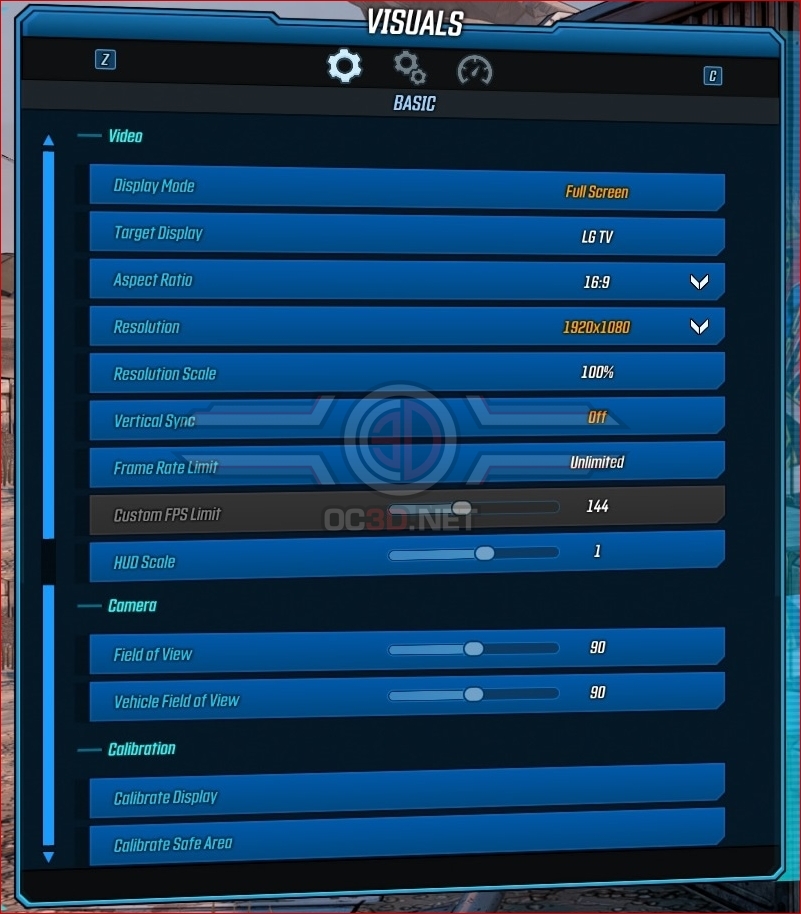 Borderlands 3 features a large number of graphics options on PC, though we are disappointed that the game is missing one of Unreal Engine 4's killer new features. Support for Variable Resolutions Scaling. This feature allows the game to vary its internal resolution to meet specific framerate targets and was used to great effect in Gears 5 but remains missing on Borderlands 3. Such a feature would be very useful in this game.

Even so, Borderlands 3 features more than enough options to allow PC gamers to scale this game to run on both low-end and cutting-edge PC hardware configurations. On page 7 of this review, we will detail which graphical options will have the largest impact on game performance. 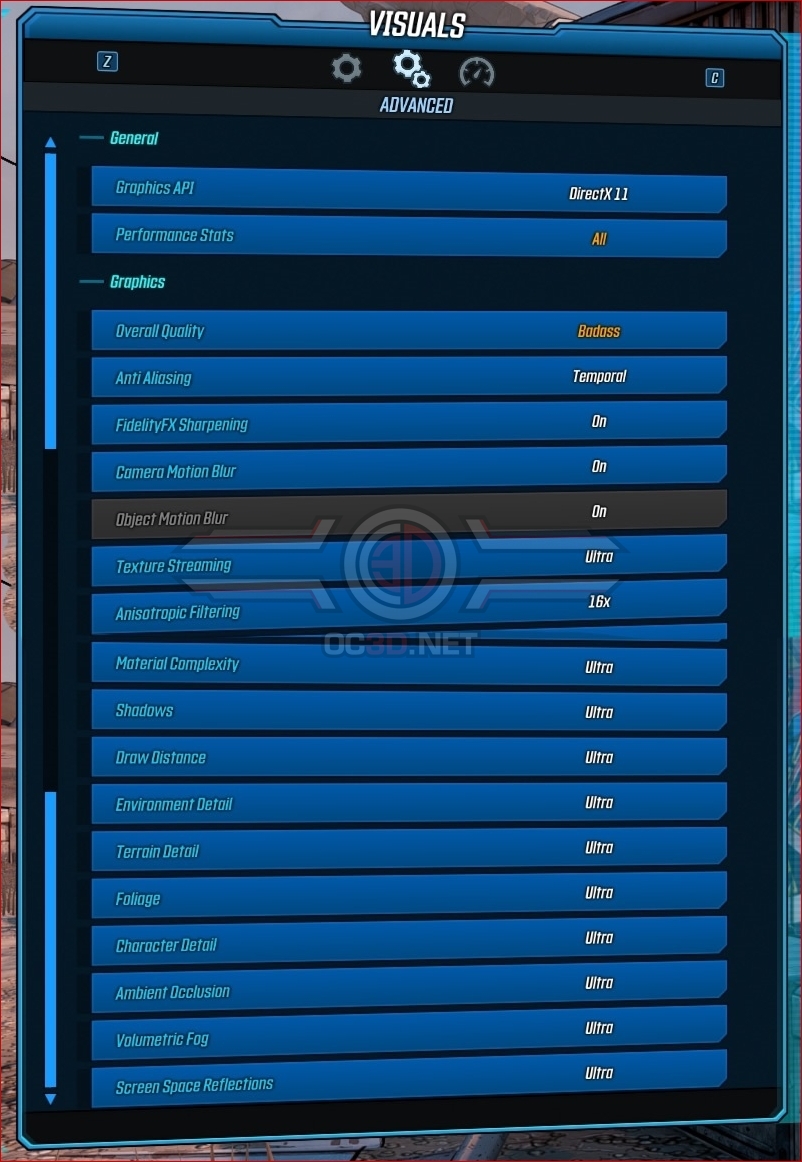