DICE's Battlefield series has been popular on PC for quite some time, with each series entry securing plentiful sales while the developer continuously tunes their Frostbite engine, supporting new technologies like AMD's depreciated Mantle API to its replacements like DirectX 12 to newcomers to the technological forefront like DXR (DirectX Raytracing).

In this performance overview, we plan to discuss Battlefield V's performance as it currently stands, having released to EA Origin Access subscribers with a full release scheduled for November 20th. This means that we will likely need to revisit this game at it is patched, especially as new features like DirectX Raytraced Reflections are added to the game.

Like its predecessors, Battlefield V focuses heavily on multiplayer, though I can report that the game also features an enjoyable single-player component, though this section of the game can be considered too short (we finished it in around 4.5 hours) to make Battlefield V a worthy purchase on its own, at least at the game's full asking price.

With DirectX 12 updates incoming and support for DXR and new game modes like Firestorm on the horizon, Battlefield V will remain as a game that captures the interest of PC enthusiast for quite some time, with factors like EA's plans for free map DLC only sweetening the deal further.

Today we will look at Battlefield V's visuals and performance across a range of PC hardware, with technology enthusiasts being able to look forward to seeing additional content in the form of DXR/RTX testing in the future as the game's advanced features are enabled with future updates. Now, without further ado, let's begin. 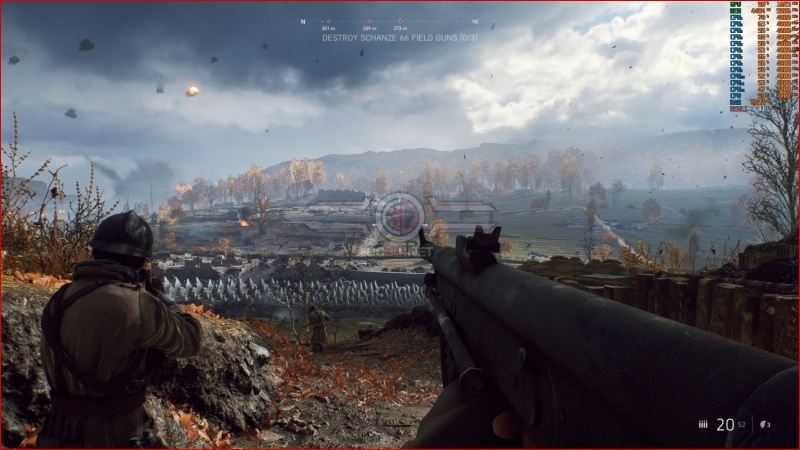 AlienALX
lol love their new heads. I knew they were all squares

Warchild
And I love that for intel CPU, disabling hyper threading improves FPS for the 6 and 8 core chips

FTLN
Good review but no 20xx cards in the test , strange I thought you would have one to hand.Quote

WYP
Quote:
Not at the moment, we are working on that, but the fact that I live in Northern Ireland and Tom lives in blighty complicates things. It isn't as easy to get new kit into my hands as you would think.Quote
Reply