BattleField 4 is the poster child for the next generation of consoles. With a relative dearth of AAA titles it has fallen to DICE to wow us with the latest iteration of their first person squad shooter.

As much as we might champion the cause of the PC Gaming Master Race™ we're very aware that in these financially difficult times ever more companies are developing primarily for the console market, and then porting to the PC. Sadly the graphical capabilities of consoles have long been far behind that of the PC and so we've been stuck with games which didn't take full advantage of the tremendous hardware available to us.

With both the Playstation 4 and the Xbox One sporting relatively powerful GPUs, games are finally looking as good as we'd hoped and this could only be good for PC gamers. Thankfully BattleField 4, whilst a bit bug-ridden to play, looks the business and has been released on all major formats, so it's the perfect opportunity for us to bring together the top three graphics cards from both AMD and nVidia and see which ones give us the best performance.

For our testing we'll be running on our LGA2011 rig that we usually use for graphics testing, which consists of the following :

To this we'll be running the reference versions at reference clocks of the AMD R9 270X, 280X, 290 and 290X, and the nVidia GTX770, GTX780 and GTX780Ti . There is no doubt that the Frostbite 3 engine looks the business, with good texture detail and some excellent anti-aliasing and lighting effects. DUring all tests the game was sex to maximum settings at 2560x1440 resolution. 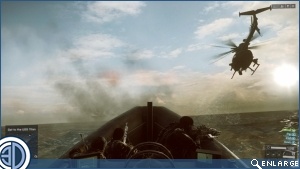 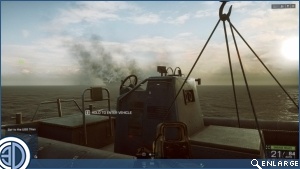 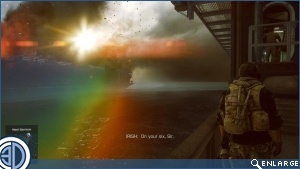 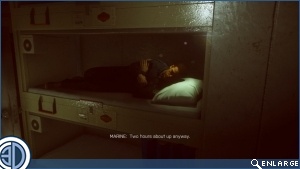 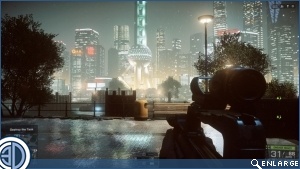 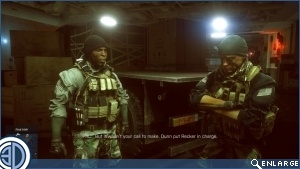 We were expecting the AMD cards to perform better, especially as so much focus and optimisation in development will have gone towards that particular architecture. To some degree this is true with both the 290 and 290X out-performing the GTX780 and the 280X bettering the GTX770 by 5 FPS average.

There isn't much surprise at the top and bottom of the chart though, with the GTX780Ti maintaining its role as the fastest card around but the most surprising result to us was the 270X with its relatively small price tag putting out those kind of FPS numbers with the game both maxed AND in 2560x1440. 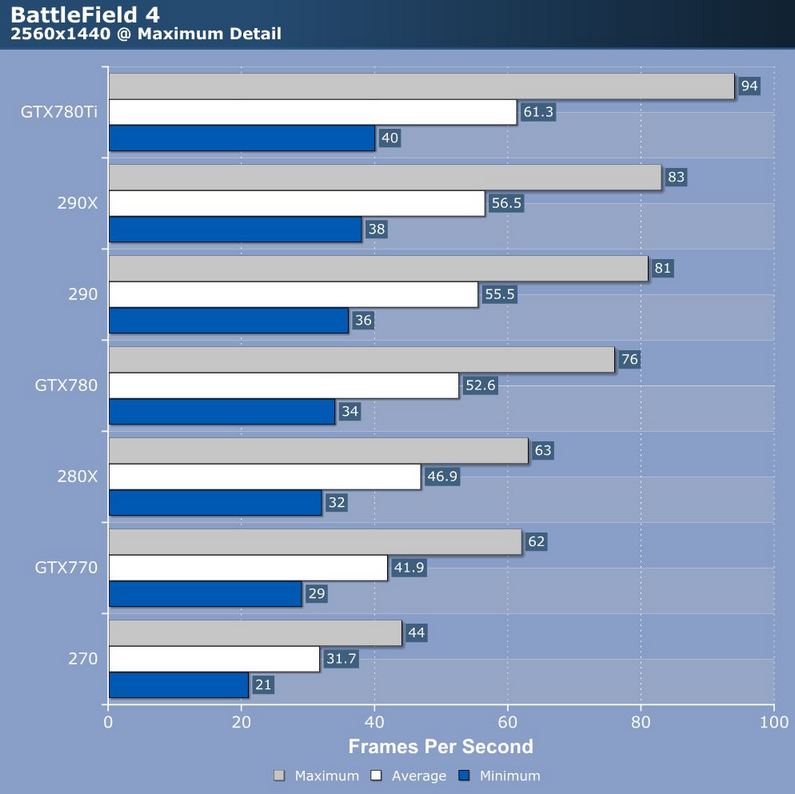 So there you go. If you wondered how BattleField 4 would perform on your system, or which graphics card you should upgrade to, hopefully this will help. Everything but the 270 handles it smoothly at this ridiculously high resolution and level of detail. A reduction down to 1080P will enable even the 270 to perform well, which shows that as good as the very latest consoles are, PCs will always have plenty of power to spare.

Gold award deserves to go to the R9 290 the performance for the price puts the 290X to shame.

The VFM award has to go to the 270X, even with the high res and max details it still put out some awesome numbers, a simple resolution drop to 1920x1080 would make a massive difference and we all know if you have a £140 GPU you wont be running a high resolution monitor like this.

Are you enjoying playing BF4? Did these results surprise you? Let us know in the OC3D Forums.

ShaunB-91
For how good the game looks it's surprising how well GPU's can handle it. I was biting my nails and clenching my arse when I first got the beta hoping that my 7970 could run it and was shocked/eroused/chuffed when it was getting a connstant 60fps, even jumping to the 90's on occasions, and it seems to run even better on the full release of the game.

The only issue now is the bugs!Quote

Pendragon
I'm running a pair of 7970's, BF3 performance is flawless. at times the game hits the internal game cap of 200fps. I was a little surprised by the drop in performance playing BF4 MP as it visually looks much the same as BF3. Granted the BF4 single player is the most amazing looking game I have seen to date but the MP game not so much. I would guess that I have lost around 50fps moving from BF3 to BF4 with graphics that don't look all that different.

The elephant in the room is Mantle, will it be the most amazing thing ever? A real leap in gaming performance? Time will tell but if you are building a gaming rig for Battlefield fitting a nVidia right now would be a tough decision...Quote

ShaunB-91
I'd personally just get a 780/Ti. I was debating getting a second 7970 at the weekend but I don't really need it to be honest. I suppose if I played a lot of games it might be worth it, Far Cry 3 seems to be stuck at the 30fps mark and Arkham Origins at 21. I thought about a 780Ti but it's too much for me to spend really for the amount I'd use it.Quote

Pendragon
If your PC can take another card, it would be a very cost effective upgrade. Modern cards scale very well, a pair of 7970's is still faster than a single 780Ti.

ShaunB-91
Main reason I decided not to go for a 780/Ti is because then I'd have a GPU I'd need to sell which I've owned for about three months. I may consider getting a second 7970, maybe after Christmas. My only worry is there aren't as many around now and I need to make sure I get the exact same card. Overclockers don't have it were I bought it from now and Scan say sold out. :|Quote
Reply