Full on CPU performance testing is something that is relatively new in our PC game performance analysis pieces, with Ryzen performance being a new addition to our hardware test suite.

Here we have tested the game using an Intel i7 6850K Broadwell-E Hex-core and an AMD Ryzen 7 1700X over a variety of core configurations when playing the game at 1080p max settings on a GTX 1080. Both CPUs are run at similar clock speeds.

We ran our Ryzen 7 1700X with 8/16, 6/12, 4/8 and 4/4 core/thread configurations to closely match results from Ryzen 7, 5 and 3 processors. Note that in all of these tests that 16MB of L3 cache was active and that these are not exact emulations of each Ryzen series CPU at the same clock speeds. Even so, these results represent a reasonable ballpark figure.

There is no real way of getting around this, Assassin's Creed Origins requires a powerful CPU to play well, with none of our CPU setups being able to achieve a constant 60+ FPS at all times, regardless of the CPU setup.

On the one hand, Assassin's Creed: Origin's support of highly multi-threaded CPUs is a positive thing, the sheer stress the game places on the CPU is nothing short of insane, even when using lower graphical presets.

While there are large stretches of the game where CPU limitations will not be an issue, it is certainly a limiting factor whenever players enter into large population centers like Alexandria or Thebes. This CPU limitation is not exclusive to the game's built-in benchmarking utility and can be replicated in the game rather easily, especially for those that do not have many CPU cores/threads.

Even on our eight-core Ryzen 7 1700X at 4.0GHz (which was using 3200MHz memory), we were unable to achieve a steady 60FPS at all times in both gameplay and when recording data from the game's built-in benchmarking tool. While the game's general performance does benefit from more cores/thread the game does benefit from increased clock speeds a lot more, especially when looking at minimum framerates.

It must be noted that these ultra-demanding CPU areas of the game are not common, especially outside of the game's major cities, it cannot be denied that Assassin's Creed Origins simply demands a high-end CPU to run at 60FPS+ at all times. Assassin's Creed: Origins is a game that requires both a huge core count and thread count to run at its best, with our 4GHz 6-core+ Ryzen and X99 CPUs not even achieving a constant 60+ FPS. 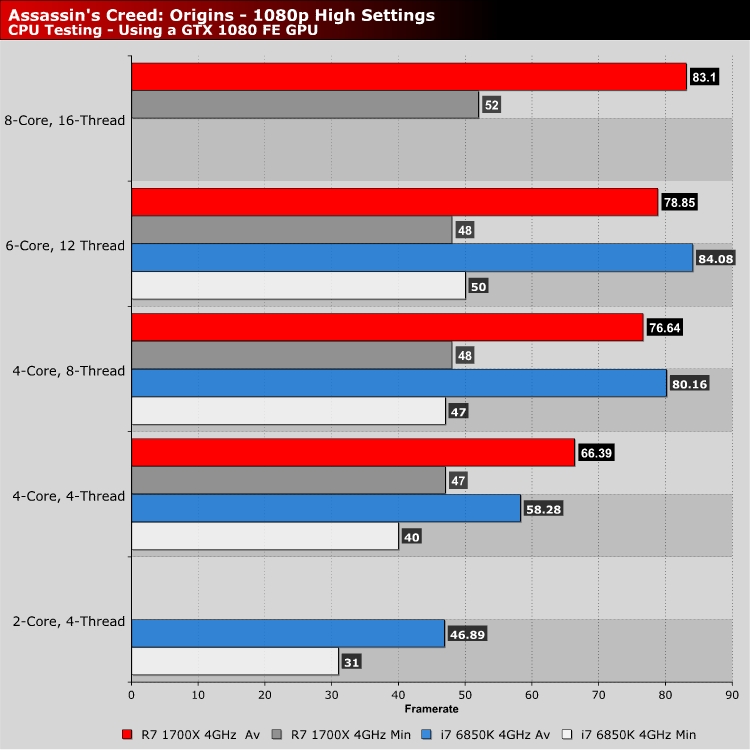 When using our GTX 1080 on our Ryzen-based test system we measured the GPU usage of both our quad-core/thread and hex-core 12-thread CPU core setups to see exactly how limited the game was when moving through the city of Alexandria at 1080p High Settings.

During this gameplay session, we found that our GTX 1080 was only achieving 61% utilisation after five minutes of gameplay when using our CPU with four cores/threads and 91% utilisation when using six cores and twelve threads. This explains why we see a performance gain of almost 19% when looking at average framerate, though even then our GPU isn't getting anywhere close to full utilisation.

Achieving full GPU utilisation in a test case that is designed to discover CPU limitations is not necessarily a bad thing, though our inability to achieve a constant 60+ FPS is certainly a problem.

Given how close the minimum framerates are on all of our high-thread count products are it is likely that gameplay is being limited by single-threaded CPU performance, which means that higher clock speeds could force past this limitation. 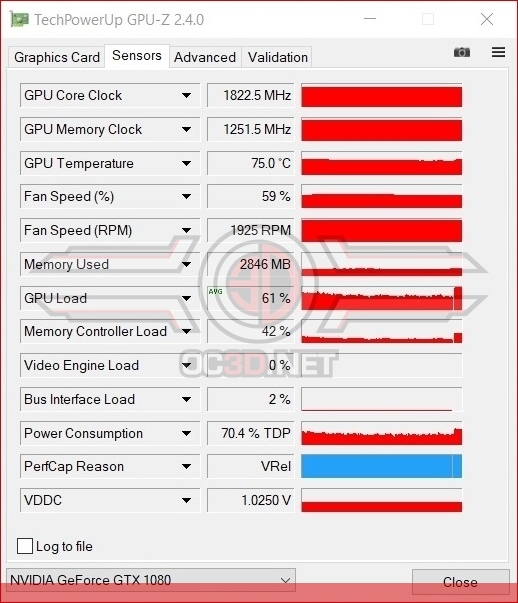 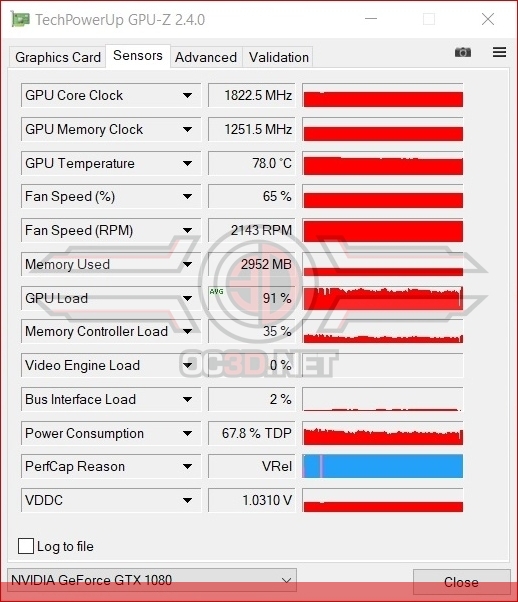 stealth80
Apparently the horrible CPU usage is caused by UBI doubling up on DRM. Pretty shady move imo passing the buck to the consumer by upping the game requirements, rather than, stopping piracy themselvesQuote

Tolemac
I see you are saving Wolfenstein for last

NeverBackDown
Quote:
DRM has virtually no impact on performance. DRM runs at launch. It would only extend loading times if that.

Something like Punkbuster(older BF games) could cause performance issues. But that is because it runs in real-time and is constantly on your internet connection. Anti cheat software like this can cause an impact. DRM won't. I'm sure there is some crap DRM out there that will. But reality is any big AAA company or half caring indie Dev would use a good DRM.
The performance issues is simply due to optimizationQuote

NeverBackDown
Quote:
Nothing in that thread shows anything truthful. Just people talking about a screenshot. The guy as far as I read who the shot came from isn't even in the thread. Lots of he said she said
But still, if Ubi is having their own DRM, which they have a right to, then performance issues are on them. Still, even a 8700k is only being used 50% according to a person in that thread. So it's not CPU bound.Quote
Reply