Conclusion - FidelityFX is worth it!

Temporal Anti-Aliasing is a solution to one of gaming's biggest problems, Aliasing. Yes, solutions like MSAA were available previously, but that came at a considerable performance cost and only worked on the aliasing of geometric edges. The only major downsides of TAA is some added blur and the introduction of ghosting artefacts on some fast-moving objects. That said, these downsides will vary depending on how TAA is implemented within a game.

Radeon's FidelityFX is designed to mitigate the blur that's present in most modern games, which comes mostly thanks to TAA and similar anti-aliasing solutions. AMD plans to allow gamers to benefit from aliasing-stopping functions of TAA while mitigating this blurring effect. With FidelityFX, we can get the best of both worlds.

By making FidelityFX Open Source, AMD has done a service to all gamers. Consoles can use this, PCs can use this, and even platforms that use competing (non-Radeon) graphics hardware can use this. FidelityFX isn't an AMD-only feature, and better still, it comes with practically no performance downsides. Framerate differences sit well within the margin of error when FidelityFX is enabled. 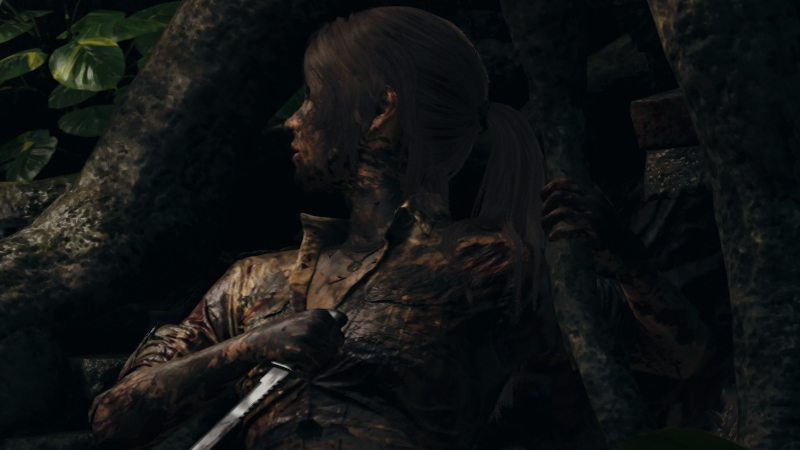 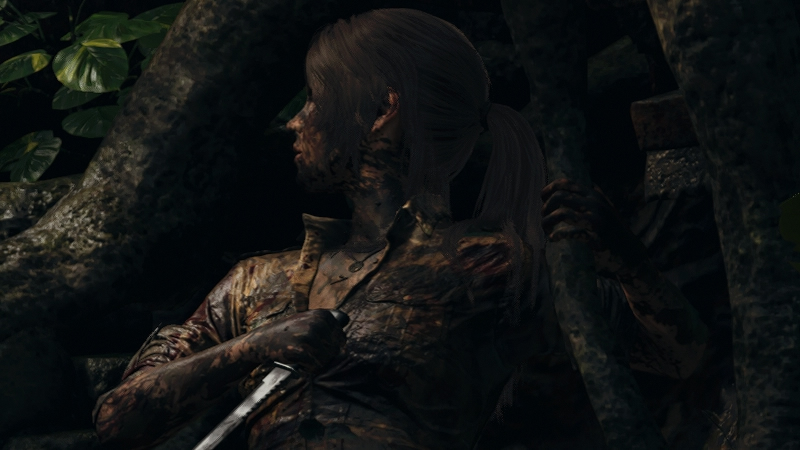 As you have seen on page 1 of this FidelityFX analysis, FidelityFX can have a huge impact on Shadow of the Tomb Raider's graphical clarity, which is amazing given the feature's non-existent performance cost.

Today, FidelityFX has been added to Gears 5, F1 2019, Borderlands 3, Rage 2, Ghost Recon: Breakpoint, and, of course, Shadow of the Tomb Raider. In all of these games, FidelityFX has a notable impact on each game's visuals, a practically non-existant impact on framerates and seemingly no graphical downsides. Given this track record, all we can say is that we want to see FidelityFX in more games.

Kudos to Eidos Montreal for bringing AMD's FidelityFX to Shadow of the Tomb Raider over a year after the game's launch. It is a great addition to the game, and we hope to see it within some of their future PC releases. 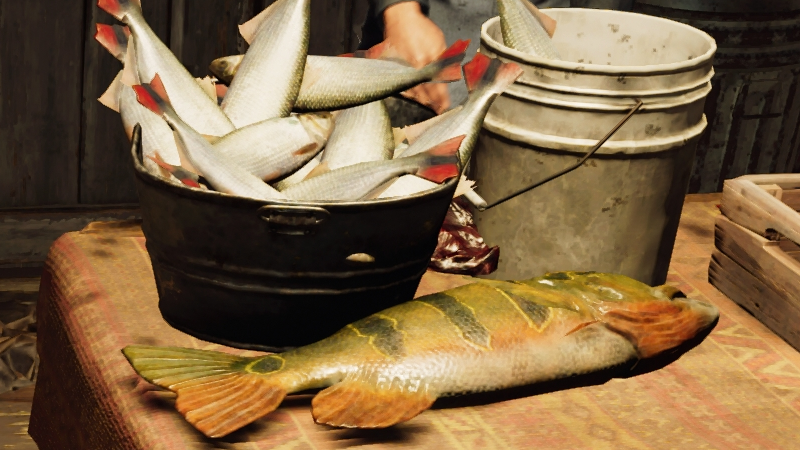 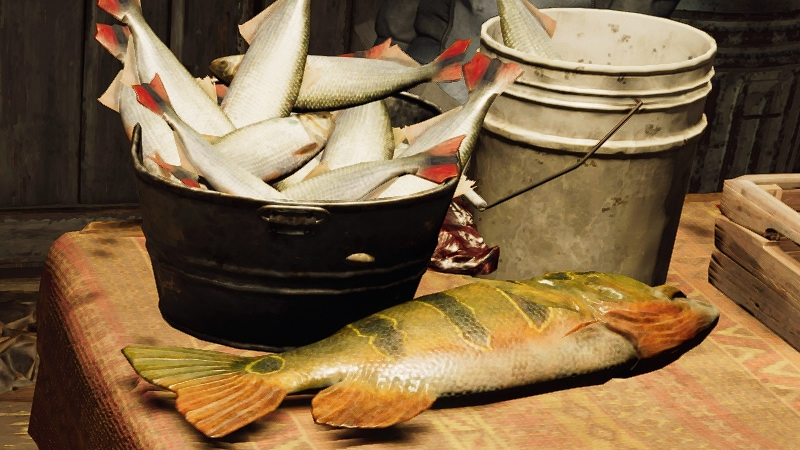 You can join the discussion on FidelityFX in Shadow of the Tomb Raider on the OC3D Forums.

NeverBackDown
I think this technology would be brilliant for a console implementation. Essentially free visual upgrade which for a console is would be unheard of. It would have to be reworked a little bit but I think it's worth it for this gen and next gen.Quote

WYP
Quote:
No, this is TAA on without the same disadvantages as before. No AA would have tonnes of aliasing. No AA looks worse IMHO.

With both TAA and FidelityFX, the game comes much closer to a theoretical "best of both worlds scenario".Quote

AngryGoldfish
That's very impressive looking. I mean, these effects are becoming harder and harder to distinguish in-game, and it's why the Ray-Tracing implemented in BFV doesn't make the most sense, but there's no denying from those screenshots which looks superior in every way.Quote

Avet
Quote:
Sort of. When you have a large amount of details on PC and you sharpen them and bring them to front you get a more vivid image. Red Dead Redemption 2 for example on consoles runs on lowest, or even lower than lowest settings compared to the PC version. When you have no details to start with there is nothing FidelityFX or whichcraft can do to make it look good.

It could help with next gen consoles to a degree, but for this gen i think there is no point in implementing it.Quote
Reply