Conclusion - FidelityFX is a killer feature from Radeon

FidelityFX is a feature that can benefit all gamers. The intelligence of team Radeon's algorithm has enabled PC titles to pack a low-cost graphical uplift that can span both the Radeon and Geforce camps. With Fidelity FX, we can see how AMD's Open Source approach to new graphics features benefits all PC users, even those without Radeon hardware.

In Borderlands 3, Fildeity FX can have a considerable impact. That said, we must note that some scenes, FidelityFX has little to no effect on the game. Fidelity FX is a fantastic feature, but it lacks the transformative nature to make many gamers fall over with excitement. This isn't raytracing, but it doesn't need to be.

Fidelity FX is practically free in terms of performance. You will be hard-pressed to notice any framerate dips when Fidelity FX is turned on. Thankfully, you will see the visual impact of FidlityFX in most of Borderlands 3's many worlds.

Be it from sharper grass blades to enriched texture details, FidelityFX has the potential to bring Borderlands 3's visuals up a level. There's a reason why Gearbox has enabled this feature by default, and there is a reason why this feature isn't locked to a specific API or GPU vendor. This feature is too good to not utilise whenever possible. 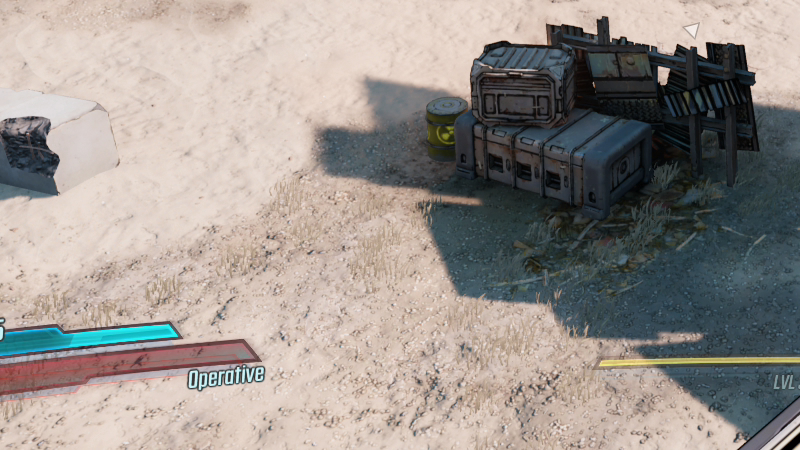 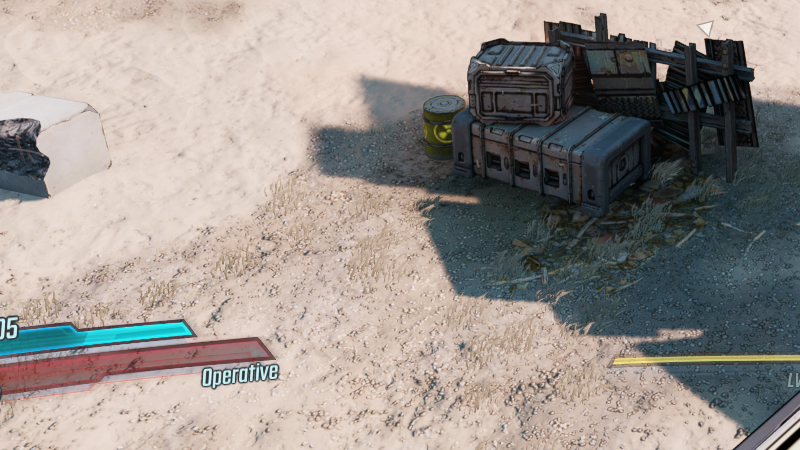 Ok, ok. Perhaps we are selling FidelityFX a little hard here. It's just refreshing to see graphical features that can deliver what's promised without any huge performance penalties. There is practically no performance hit, and the feature offers graphical enhancements that everyone can enjoy. If that's not a win, I don't know what is.

Expect a full performance analysis of Borderlands 3 from us in the coming days.

You can join the discussion on Borderlands 3's use of Radeon's FidelityFX on the OC3D Forums.

NeverBackDown
The reason it works so well I feel like is because the art style lends itself to surprisingly work well with sharpness I feel like.

Also find it funny how AMD basically just made a DLSS but better with 0 drawback. In software no less

Nvidia are bad at stuff like this, it's always been like that. Good write up too and very interesting