Update - Our full PC performance review and Optimisation Guide for Borderlands 3 can be read here.

At E3 2019, AMD discussed a new technology called FidelityFX; a contrast-aware sharpening algorithm which is designed to bring out subtle details in rendered images without introducing the artefacts. In effect, AMD planned to deliver post-process sharpening without any downsides.

When AMD revealed this technique, Borderlands 3 was their posterchild for the feature, showcasing incredible visual improvements and seemingly no downsides. Now that Borderlands 3 is available on PC, enabling us to see e what FidelityFX has to offer.

Based on the performance testing that we have conducted on Borderlands 3, Radeon's Fidelity FX comes with practically no performance cost. Framerate differences are minor and often sit within the realms of run-to-run variance. For all intents and purposes, Fidelity FX is free in terms of graphics performance. With this in mind, any visual benefits should are worthwhile.

In our initial testing for Borderlands 3, we are using Nvidia's RTX 2080 Ti. aThis is to test two aspects of Borderlands 3. The game's CPU performance under DirectX 11 and DirectX 12, and to test if Fidelity FX functions properly on non-Radeon graphics hardware. The screenshot comparisons below should show you that Fidelity FX works as intended.

These screenshots were captured using Elgato 4K60 Pro MK.2 capture card. This ensures that what we screenshot exactly what was shown on screen. Our full review of Elgato's 4K60 Pro MK.2 Capture Card is available here. 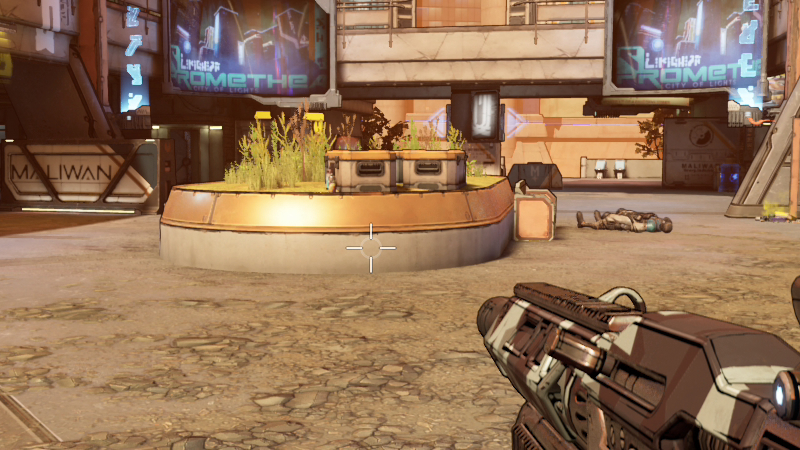 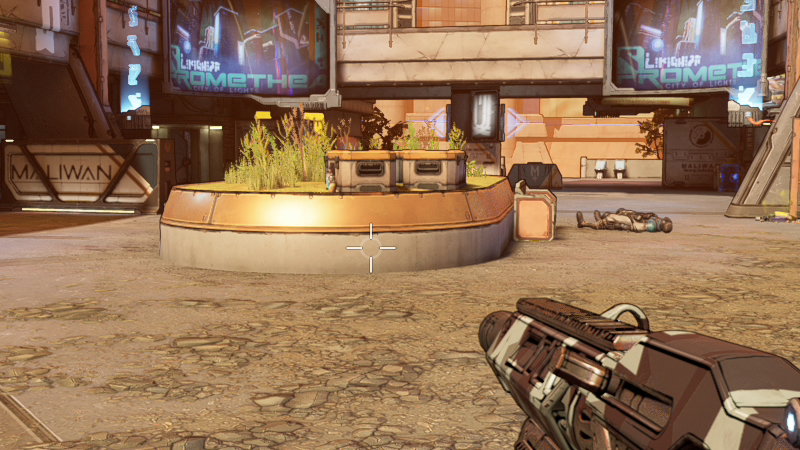 Looking at these comparisons, one thing is clear. FidelityFX makes Borderlands 3 look sharper. As a feature, FidelityFX functions as intended. It isn't hard to spot which side features Fidelity FX and which side doesn't.

What we can also see is that Fidelity FX doesn't impact the full image. Remember that Fidelity FX is a contrast-aware sharpening algorithm. Some aspects of this image aren't sharpened, but this is due to the artefact-free nature of FidelityFX. Radeon's algorithm sharpens Borderlands 3 where it can do so without any graphical downsides. FidelityFX introduces no artefacts and doesn't undo the anti-aliasing nature of the game's TAA solution. 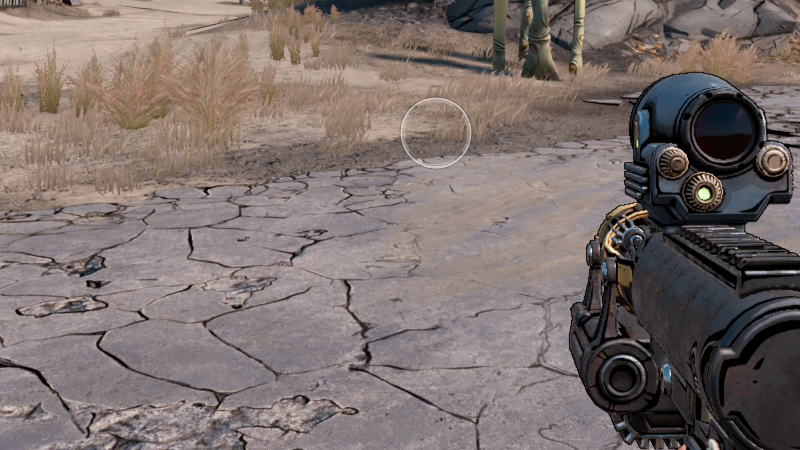 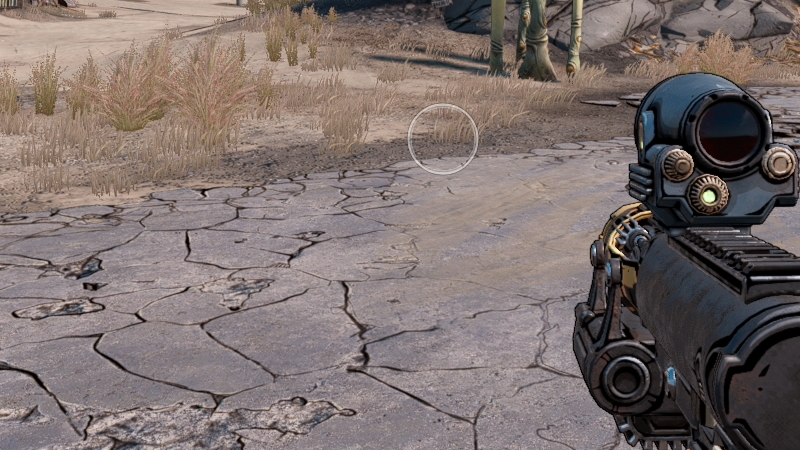 FedelityFX can help regain some of the texture detail that's lost with TAA and help bring back the sharp edges of grass and other foliage. This is where Fidelity FX has its largest impact, and this works perfectly with Borderlands 3's graphical style. 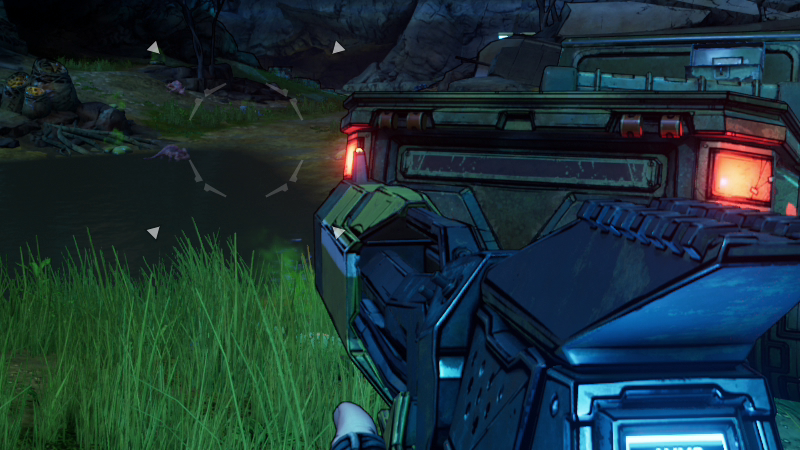 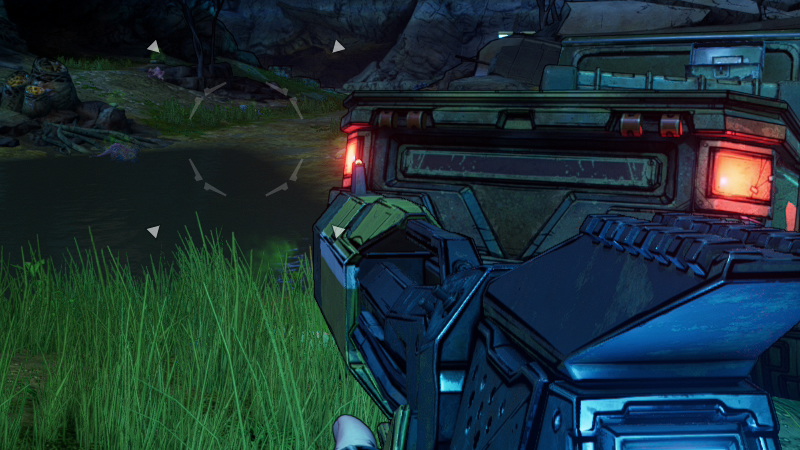 (Read more on the next page)

NeverBackDown
The reason it works so well I feel like is because the art style lends itself to surprisingly work well with sharpness I feel like.

Also find it funny how AMD basically just made a DLSS but better with 0 drawback. In software no less

Nvidia are bad at stuff like this, it's always been like that. Good write up too and very interesting