After reviewing just under 20 power supplies for Overclock3D in the past few months I thought I'd heard of and tested just about every worthwhile unit on the market. Then out of the blue a few weeks back, I received an e-mail from a little known company called Zippy asking me if I'd like to take a look at some high end units from their latest range. How could I resist...

Zippy is not a company that many of us will have heard of, however they have been in the electronics business since 1983, and producing power supplies for the industrial market under the name of Emacs for over 13 years.

What Zippy say about themselves
"Founded in April 1983, ZIPPY Technology Corporation started out with the design and development of Switches, specializing in mold tooling and material engineering. The success of our Switches Division set the stepping-stone for a multitude of advancements in the upcoming years.

Riding amidst the wave towards rapidly developing e-business, our Power Division was established in 1993 and quickly set a strong foot-hold in the research and development in power supplies, particularly in Server Power Supply and Redundant Power Supply.

With more than twenty years of experience, we are more than confident to face the 21st century’s rapid advancement in electronics, biotechnologies and nanotechnologies. Working as a team, our staffs are ready to face any challenges heading our way."

Credit has to be given to Zippy for designing the only PSU packaging that has ever made me smile and admire its originality. Most companies tend to go for bright colours and CGI graphics to attract consumers, but Zippy has actually modelled their packaging around the PSU contained within... 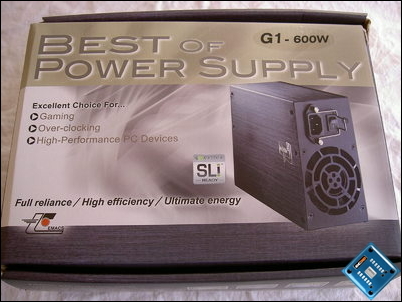 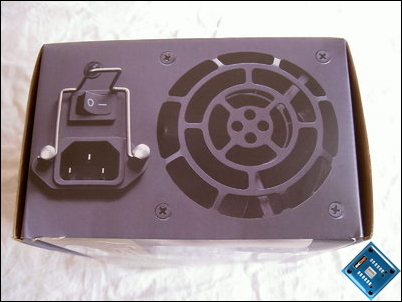 Judging by the top of the box, it looks that Zippy might need to invest in a better English translator as "Best of Power Supply" doesn't quite make sense. Besides, putting such a bold statement on a product would generally turn potential buyers away. 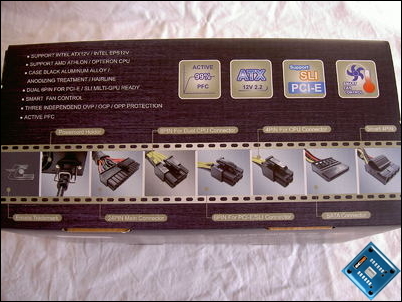 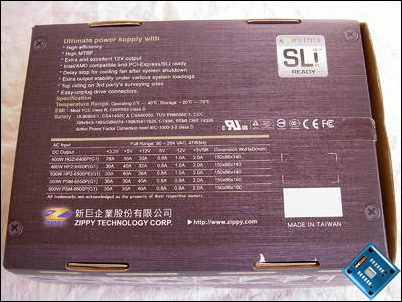 The back of the box is where you'll find the most information about the G1. Yet again the English translation is pretty poor, but we can see from above, that the GSM-660P has a single +12v rail, High efficiency and is SLI ready. Some of the other specifications such as "Top rating on 3rd parties surveying sites" left me rather confused, but I'm guessing that they are trying to say that the unit is well regarded among other companies in the industry? 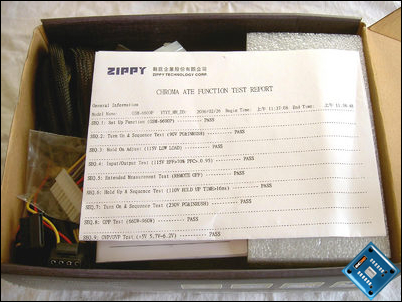 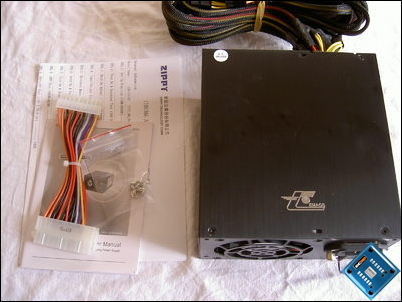 Open up the box and the first thing we are presented with is a sheet of paper containing the test results from a Chroma ATE DC load stress tester. This is the kind of thing we would normally expect from a highly respected PSU manufacturer such as PCP&C, and therefore is a very reassuring inclusion with the Zippy Emacs unit.

The G1 is sandwiched between two styrofoam mouldings that protect it from knocks and dents. To avoid smaller scratches and marks, the unit is also placed in a plastic bag.

The full contents of the box are as follows:

llwyd
damn those are nice results, any ideas as to what we're looking at in terms of retail prices?Quote

JN
Quote:
At the moment I'm not really sure. OC3D are personally pushing to get the unit over in the UK, and hopefully you should see them in small quantities soon.Quote

Ham
*Goes off to poke ST with a stick*Quote
Reply