It doesnt seem all that long ago that Corsair released the original yellow labeled RM series power supplies. They were a great step forward in silence, to the point that no one seemed to be able to match quite how little noise they made at the time, sadly though the electrical performance made them look less than favorable in our graphs. This was mainly due to the fact we have been reviewing some pretty great units, if we were to put them in a graph from a couple of years ago it would have been a totally different story.

Next in line was the RMi launch, the 'i' in the Corsair branding doesn't mean some executive branding on the back of a BMW it actually stands for the fact it fully supports Corsair link giving users a great look at what was going on inside the PSU itself. We have been using the Corsair link software on a variety of their supported power supplies to keep an eye on the power draw of our test equipment, when it comes to motherboards and graphics cards this is how we gather our results! In addition to the link Corsair took a rather large step forward with their electrical performance, the RMi went from the bottom of the graph where the original RM was to the top even surpassing certain aspects of the all digital AX1500i!

So after a brief recap we arrive at the RMx and the graph we have below explains the difference here, main points being a different fan, no link support and a price drop. 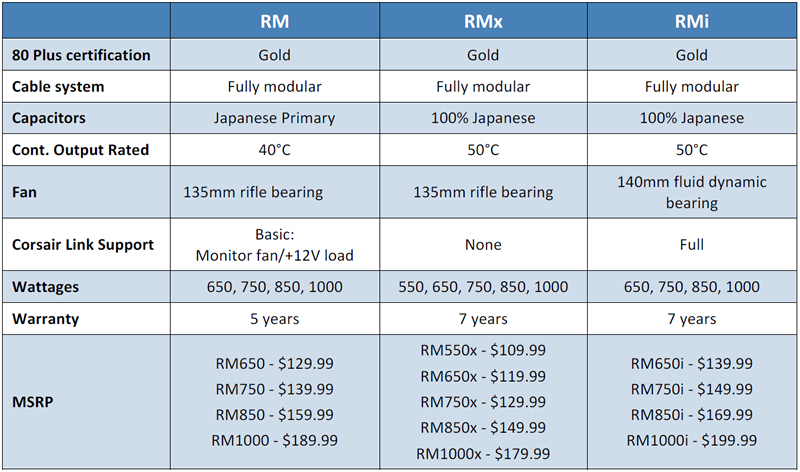 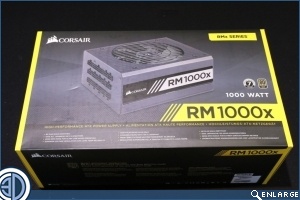 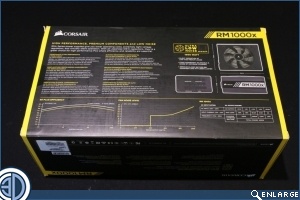 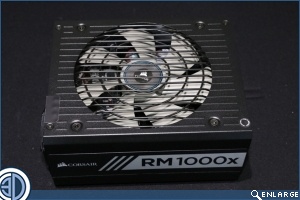 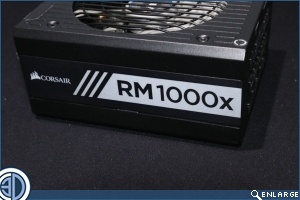 When we look at the box and cables you would be forgiven for mistaking it for the RMi, even down to the capacitors in the 24pin, CPU 8pin and the PCIE cables. The large amounts of heat shrink you can see on the end of the cables are covering the capacitors, this is one of the reason the electrical performance took such a huge leap forward. 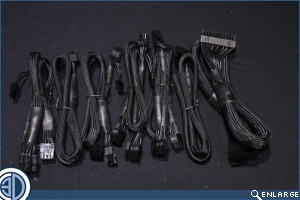 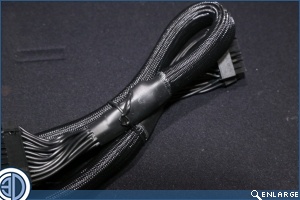 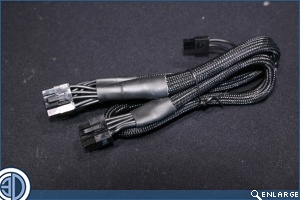 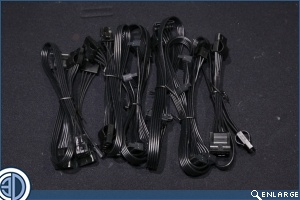 Below we have put the RMi and the RMx side by side and the biggest difference as highlighted is the lack of the Corsair link and fan test button. 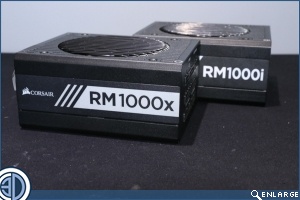 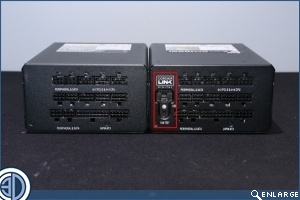 We have our own SunMoon load tester here at OC3D HQ so we are able to put the power supplies under some very specific load situations and also monitor what is going on with an Oscilloscope to keep a close eye on the dreaded ripple. We have condensed our testing with the RMx because it is within testing tolerances of the RM1000i we tested last, our suspicions of them being the same unit underneath may have been confirmed. 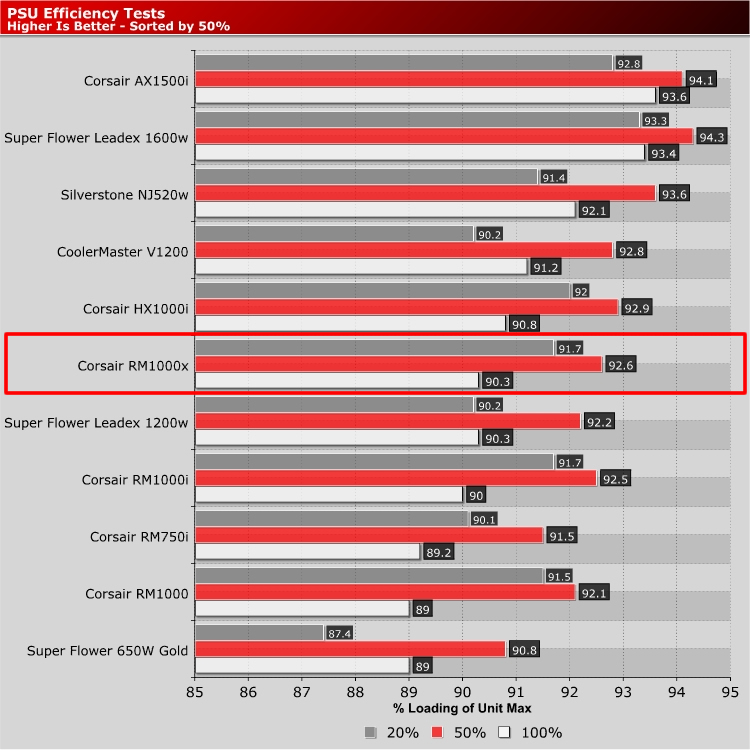 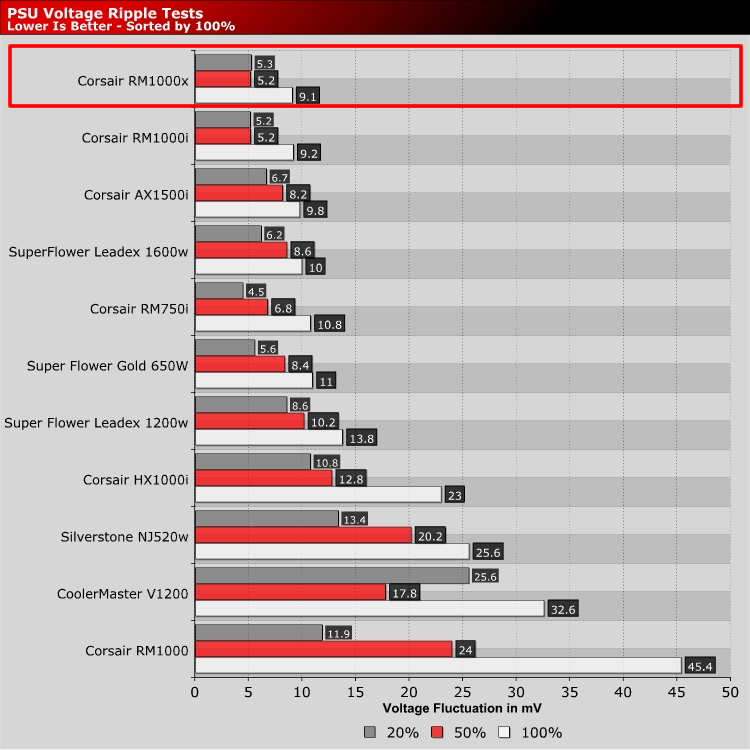 Straight to the point with the conclusion on the RMx, Corsair have made some minor changes to the RMi series to be able to drop the price and make it sit even more agressively against some of the competition. Performance is exactly the same bar the fact the fan is slightly lower spec and a smidge smaller. So if you like the look of the RMi's but are really not bothered about the link feature you can now save yourself a few quid and buy the RMx. That really is it in a nut shell. Short sweet and to the point. Gold award for performance and price, if you want to spend another £15 to monitor your PSU too then just get the RMi. Simples.

You can discuss your thoughts on the Corsair RMx PSU Review in the OC3D Forums.

Dicehunter
Just read up on these, So basically an RMi series PSU range minus the link integration

My RM 750 has been trouble free thus far

tinytomlogan
Quote:
and a bit cheaperQuote

Dicehunter
Quote:
I like the ability to be able to monitor temps and stats though hence your review of the "i" series came in very useful in my purchasing decision

TPC
It's the same price as the older RM series, but even the old Rm series had corsair link, even though you need a s*** tonne of cables to make it work now.Quote
Reply