As I've said in previous modular power supply reviews - some like the idea of modular, some don't. Those in favor of the design are likely to be those who spend hours routing cables behind their motherboards to prevent them from being seen through their case windows. At the opposite end of the scale are the more skeptical PC enthusiasts who believe that the modular cabling system is unreliable and can cause increased resistance where poor connectors are used. In the end it really comes down to the quality and type of connectors the manufacturer has adopted for the unit and how well they have implemented the design. 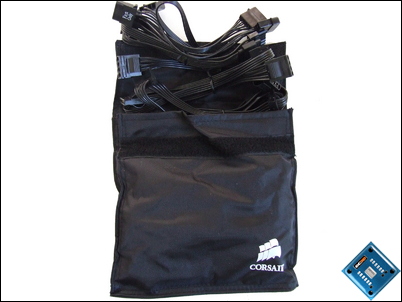 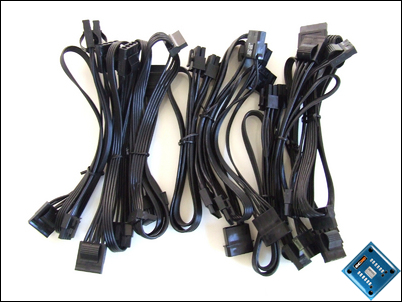 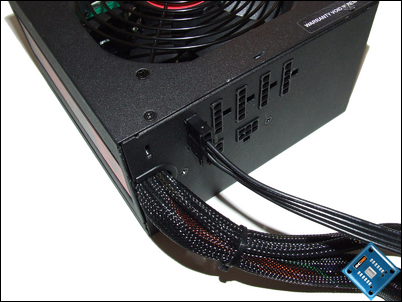 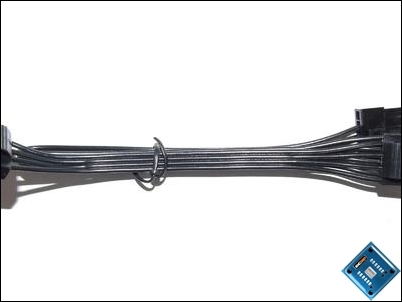 Corsair have made a departure from the sleeved cabling used by almost all other PSU manufacturers in favor of a moulded plastic, ribon style cable. Not only are these slimmer than the standard sleeved cable (especially when bundled together with a cable tie), but they are also extremely flexible and look very cool. The only disadvantage of course, is that they cannot be easily sleeved in another colour to suit your customised PC. 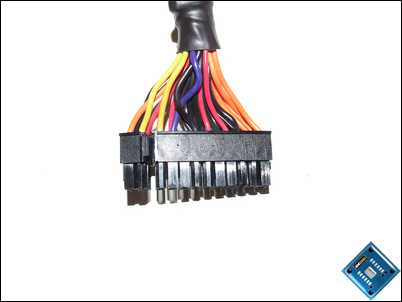 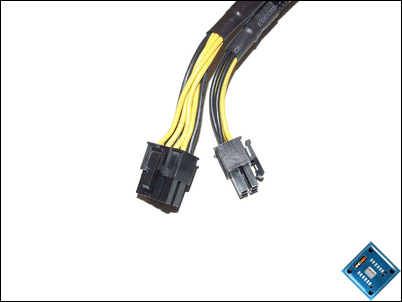 The ATX connector on the HX620 is native 24-pin. However, as you can see above, a small block of 4 connectors can be broken off to switch the connector to 20-pin, and thus make it compatible with older motherboards. As many motherboards still make use of the P4-12v 4-Pin connector, Corsair have chosen to include two separate cables for P4-12v (4-pin) and EPS12v (8-pin) standards.

Ham
Had a quick flick though. Another good job Mr XMS.

Seems very pricy to me though.Quote

Ham
Quote:
Read the review, its in there.Quote

Can I see a quote?Quote

JN
Quote:
"For a ~600w unit the sum of £96 (over at Scan.co.uk) may seem a little higher than most other competing products, however as the saying goes - "You get what you pay for", and this is certainly true for the HX620."