The PSU market has changed, with new power connectors and new ATX power standards coming into play that call for more from PSUs than ever before. These changes have resulted in the introduction of new PSUs from seemingly all major brands, all of which want to be in line with the latest standards to cater to the needs of future customers.

Be Quiet has today launched their DARK Power 13 series of ATX 3.0 power supplies, all of which are PCIe 5.0 compliant and feature both 12VHPWR (16-pin) power connectors and traditional 6+2-pin PCIe power connectors to fuel the latest graphics cards. With an 80+ Titanium rating, new 'virtually inaudible' Silent Wings, and a 10-year warranty, Be Quiet are promising high efficiency levels, silent operation, and a long service life. There's not much more that you could want from a modern PSU.

One of of the key features of Be Quiet's DARK POWER 13 design is its ability to switch between multi-rail and single-rail operation using the PSU's "overclocking key". This allows users to convert this PSU from a 4-rail PSU to a PSU with a massive single rail, which is a change that can benefit heavy overclockers. 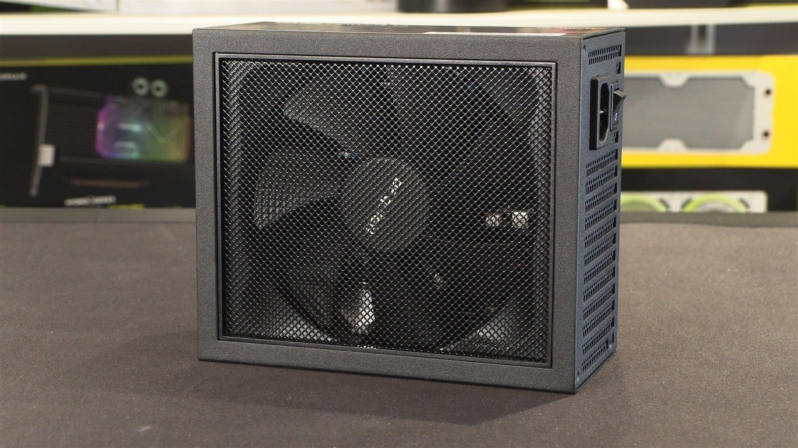 ATX stands for Advanced Technology eXtended and is a design guide that defines specifications for cases, power supply units, motherboards, and more. The standards have been available in one form or another since 1996, and has been frequently updated to include new requirements for modern PC components.

With ATX 3.0, which was released in early 2022, adding the specifications of the PCIe 5.0 high power consumption standard (adding the 12VHPWR connector into the standard), and new high power consumption considerations that force compliant PSUs to be able to greatly exceed their nominal power capacities for limited times. This allows PSUs to handle large spikes in load for a limited time.

Unlike older ATX 2.4 PSUs, ATX 3.0 PSUs are designed to absorb high load peaks in power demand, which is great news for heavy overclockers and users of ultra power hungry components. Be Quiet's DARK POWER 13 series can handle massive power excursions, something that older PSUs aren't designed to do.

With 12VHPWR support, Be Quiet can also deliver up to 600 watts of power to graphics cards using a single compact cable. This cable is currently used by Nvidia's RTX 40 series graphics cards, even models that do not need that much power. This new power cable is intended to replace older PCIe 6-pin or 8-pin power cables in time, allowing PSUs to be produced with fewer cables, and for cable management to become a simpler process in future PCs. Routing a single 12VHPWR cable is easier than routing 3-4 8-pin cables. 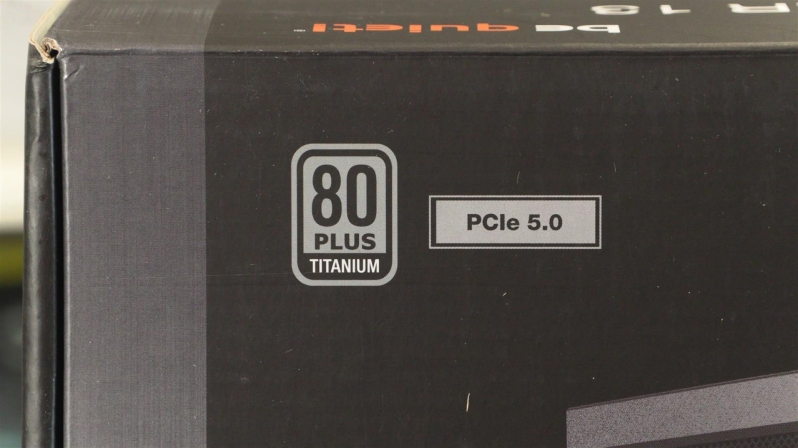 With their new Silent Wings fans, be quiet's DARK POWER 13 is a lot quieter than its predecessors under high loads, and they were already quiet PSUs. During our testing, we never heard their 1000W model over the ambient noise of our test environment, and we can see why when looking at the chart below.

Even under full 1000W loads, the DARK POWER 13 only generates 25.8 dBA of noise, which is whisper quiet. Under most circumstances, you will not be running your PSU at its full wattage capacity, which means that its real-world noise levels will be lower than this in almost all situations. With the DARK POWER 13 series, be quiet! live up to their name. 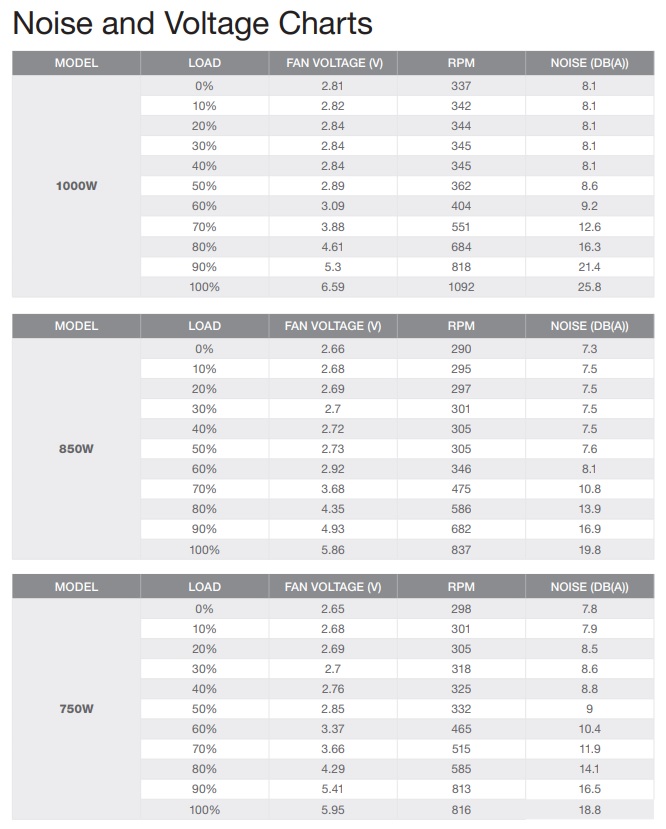