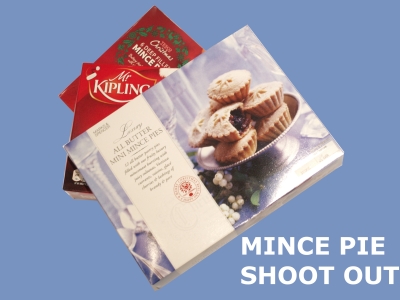 Depending on the current in-store offers, this pack of six will cost you anwhere between £1 and £1.50. 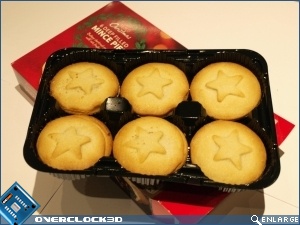 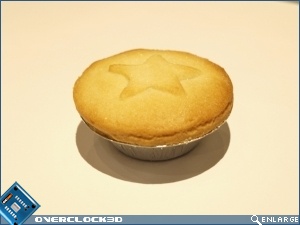 The mince pies themselves are large enough for the hungier than average bear. Our samples arrived without any damage although star shaped template used for the top of each pie seems to have malformed some of them; nothing like some politically correct pastries.

Known for their "exceedingly good cakes", we were intrigued to find out how Mr Kipling's mince pies faired against its generic store branded stable mate. 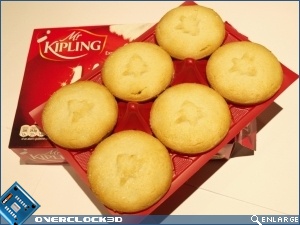 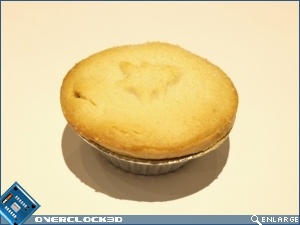 The pies themselves are very similarly sized with a near identical pastry. The story of imperfect samples continue with two of the six suffering from cracks/holes on the top. Aesthetically not so good, Mr Kipling.

Finally we have the range topping guns from Marks & Spencers. Known for their focus on quality we had high expectations for these festive delights... 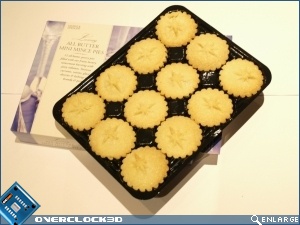 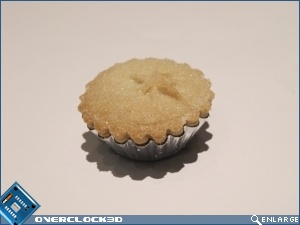 ...and thus far we have not been disappointed. These mini mince pies arrived without so much as a single imperfection. The samples themselves looked considerably more appetising although their size definitely made them seem as though they lacked substance.

As we all know, Mince Pies aren't for staring but for eating. With this in mind, let the testing begin!

Ghosthud1
Ohhhh Mann we have Mk pies. Have a good Xmas all

timothyh
Scruptious review! Merry Christmas to you all