To say that the Elgato 4K60 Pro MK.2 is easy to set up is an understatement. There is no fiddley no driver installs to mess around with, and there is very little else that can go wrong. We installed the card onto a free PCIe 4x slot, and it was able to be seen by capture utilities from the start. Even the unit's 4K passthrough started working from the getgo.

One interesting thing to note here is that the Elgato 4K60 Pro MK.2 can be used with several capture software simultaneously. This allows users to conceivably record using Elgato's software, OBS and XSplit at the same time. Not bad for a consumer-grade unit.

In our testing, we tested the 4K60 Pro MK.2 using Elgato's 4K Capture Utility, XSplit and OBS. Note that the bitrate limits that Corsair lists in this unit's specs only apply to Corsair's 4K capture utility. Higher limits are possible with tools like OBS. 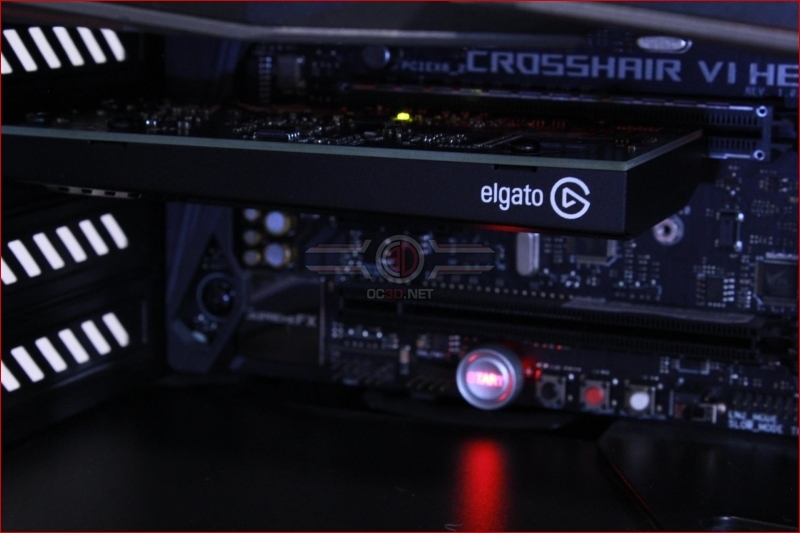 We will start by saying this about Corsair/Elgato's 4K Capture utility; It needs to be merged with the company's standard Game Capture Utility for Windows.

This problem has been seen from within Corsair before with CUE and Link Softwares. Merging them to form iCUE was a necessary move, and the same applies to Elgato's HD and 4K capture tools. Both pieces of software include different features and offer users a different UI. Ideally, we would like to see a single, unified Elgato capture tool for Windows.

Thankfully, things worked without a hitch for the most part with this tool, though we will note some performance oddities on the next page. Let's just say that CPU rendering is a no-go with 4K 60FPS gameplay and that HDR capture requires a GPU with a capable video encoder. 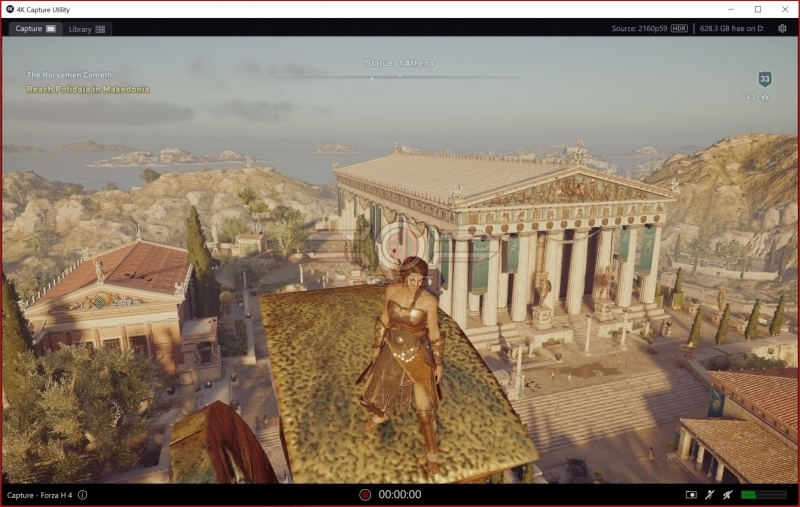 With OBS, setup was easy. Just start up the software and add a new capture device on the Sources tab. Hit the Plus icon, then "Video Capture Device" and then "Elgato 4K 60 MK.2". Easy.

This isn't a guide on how to set up OBS, so I think we will leave things here. OBS is a very complex tool for those who enjoy tinkering, but as it stands, the utility is easily one of the best broadcasting softwares on the market. 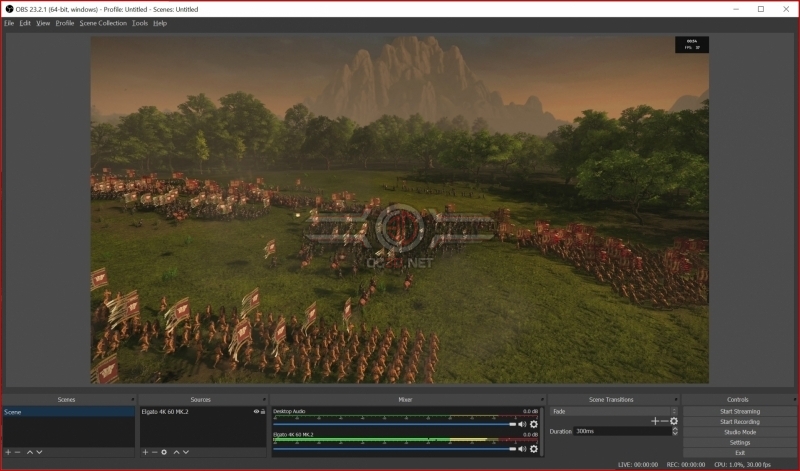 With XSplit, things are equally simple. Hit "Add Source", then "Devices (webcam, capture cards...) and then select "Game Capture 4K60 Pro MK.2 Video". From there you can setup XSplit as needed. 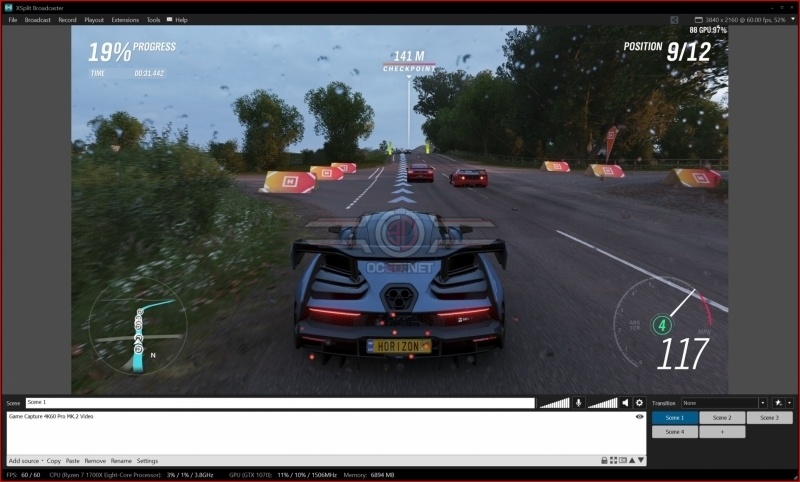