Introduction - Paving the way towards the future of gaming

Game streaming is all the rage these days, be it on Twitch, YouTube, Mixer or any of the other popular streaming services. Livestreaming offers people the opportunity to do many things, from sharing your gaming experiences with the world, or loftier ambitions of becoming the world's next Ninja or Sacriel.

When streaming, you need to be able to capture your game footage live. This is where capture cards come in, offering users the ability to capture footage and stream it to the internet with ease, either from your main PC or through a secondary rig. Today, we will be looking at Elgato's 4K60 Pro MK.2.

Elgato was the first name in town when it came to consumer-grade 4K capture cards. The original 4K60 Pro enabled 60FPS content capture at a time when the PS4 Pro and Xbox One X were only in their infancy. At this time there was no competition; unless you wanted to pay big bucks for professional-grade units from the likes of Magewell. 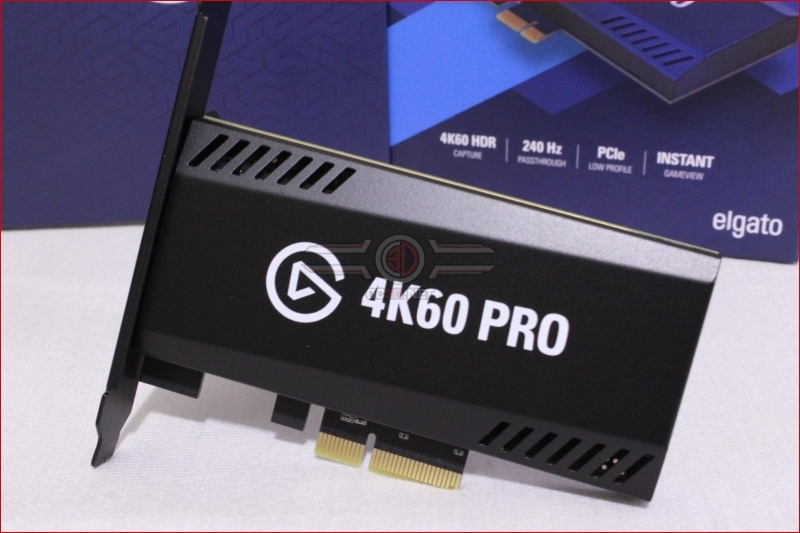 As we mentioned before, HDR is becoming popular in modern games and other forms of media. Simply put, it widens both display and content standards to handle higher contrast levels and wider colour gamuts. This allows bright and dark details to appear as they should and allows displayed colours to offer levels of vibrancy and accuracy that were never possible before.

While HDR screens remain pricey, it is undeniable that is where the world of screen technology is headed. Technological innovations like OLED screens, Mini-LED backlights and local-dimming technologies were all created to facilitate HDR content. Beyond this, future display technologies like MicroLED are explicitly designed to enable high-end HDR experiences.

Games and media are already moving to adopt HDR as a standard, and capture cards need to follow suit. With Elgato's original 4K60 Pro acting as the world's first consumer-grade 4K 60FPS capture card, it is unsurprising that the card lacks full HDR capture and passthrough support. This changes with the 4K60 Pro MK.2.

The future is in HDR, making the Elgato 4K60 Pro MK.2 a great capture card option for forward-looking content creators. 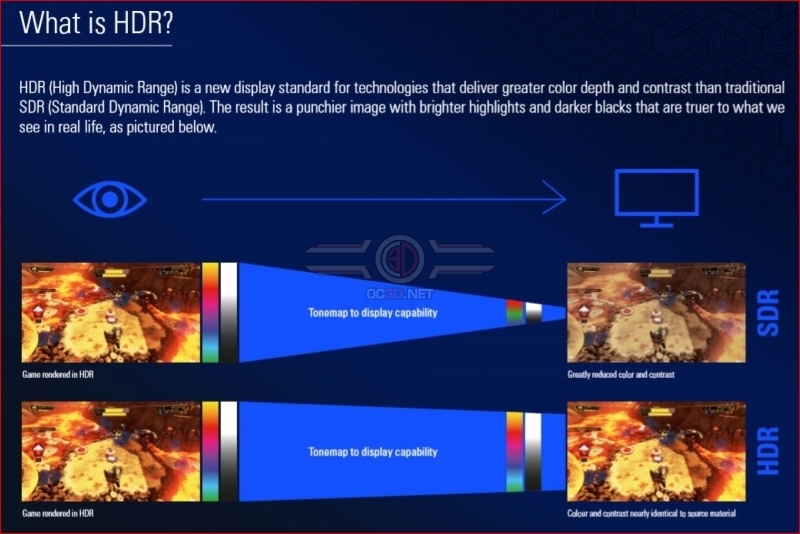 What if I don't care about HDR?

You can even pass through your full-fat 240Hz signal and capture a lower-bandwidth 60FPS signal to lower capture/streaming file sizes and bandwidth requirements. This is great news for streamers who want to use high framerates and streaming capabilities at the same time. 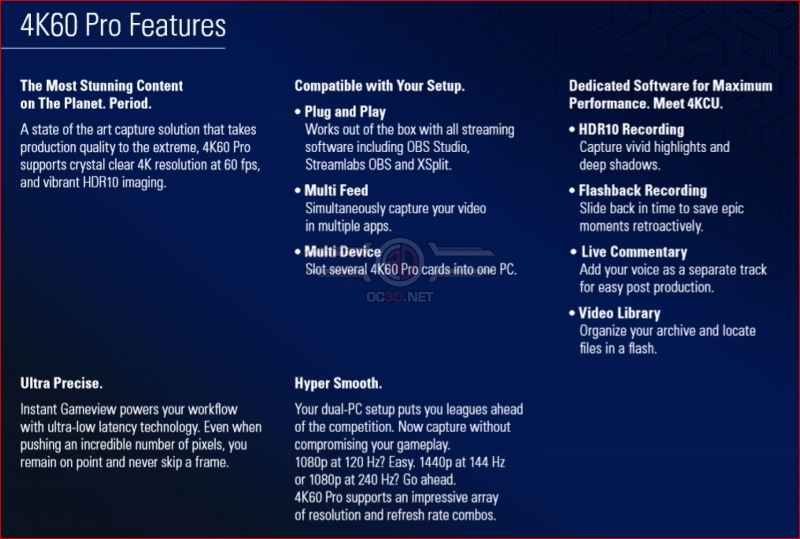 What's in the box?

Corsair/Elgato provides gamers with everything they need to get started. This includes a 4K capable HDMI cable, a low-profile mounting bracket, the 4K 60 Pro MK.2 capture card itself and a metallic Elgato case badge.

Below are the PC system requirements for Elgato's 4K60 Pro HDR MK.2 capture card, which requires the use of a PC with high-end encoding capabilities. 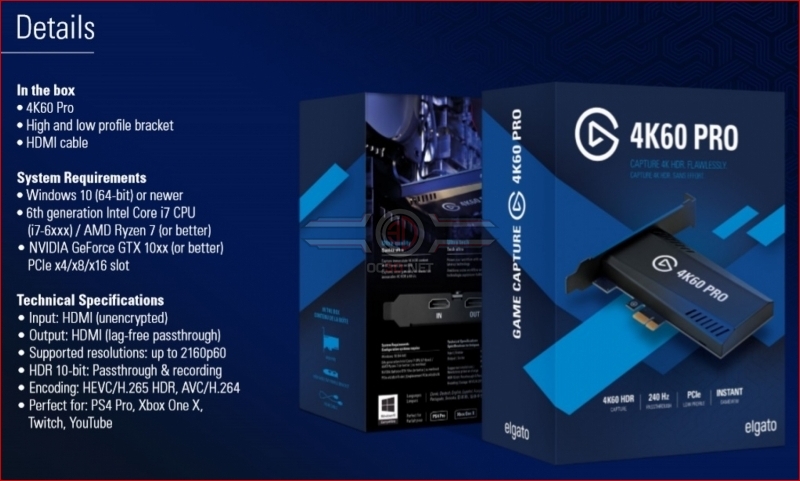