Corsair's Dominator Platinum series has always sat the pinnacle of the company's memory offerings, delivering PC builders both a premium aesthetic and ultra-high-end performance levels. Now, as we progress through 2020, the Dominator RGB series has received a neat little refresh, bringing new White Edition modules to the series with speeds of up to 4400MHz.

The Dominator Platinum series has always been about craftsmanship, with each entry in the series offering a unique yet timeless look. In the Corsair lineup, the Dominator series also uses the most tightly screened memory chips in their product stack, ensuring high frequencies out of the box and plenty of overclocking headroom. When combined with a limited lifetime warranty, the Dominator series offers very little to complain about, assuming that you can afford to purchase these premium DIMMs. 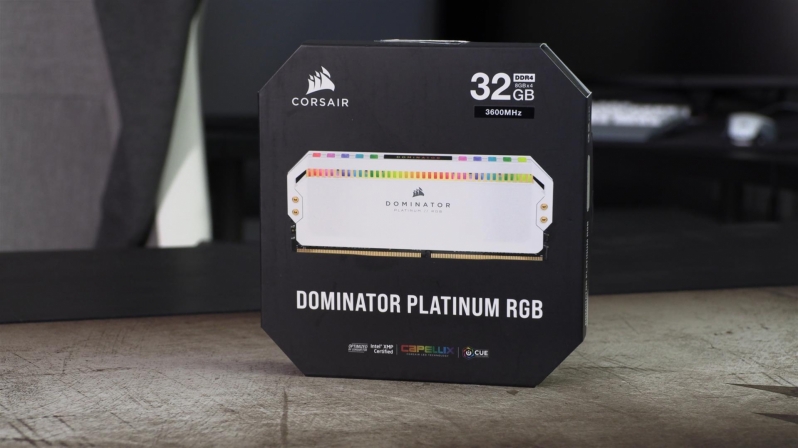 Like other Dominator Platinum series modules, Corsair's new White Edition kits bring to the table addressable CAPELLIX RGB LEDs. Corsair's use of Capellix RGB LEDs is perhaps the biggest innovation of their Dominator RGB series DIMMs, shrinking their RGB LEDs from 2.8mm down to 0.2mm while offering up to 60% more brightness, 40% lower power consumption and up to a 35% longer lifespan. What's not to like about these new LEDs? You should expect to hear more about Corsair's Capellix LEDs as more new products are announced by the company.

The power efficiency of Corsair's Capellix LEDs and their small form factor allows Corsair to offer twelve lighting zones on each of their Dominator Platinum RGB White Edition DIMMs, all while consuming relatively little power. This is what enables Corsair to offer addressable RGB support as well as speeds of up to 4400MHz, which is no small feat.

Below is a small example of what Corsair's Dominator Platinum RGB memory modules are capable of, creating a reasonably accurate interpretation of the US flag over 96 addressable LEDs (12 LEDs per module). Corsair also boasts support for both AMD and Intel DDR4 motherboard platforms. The image below showcases Corsair's older black Dominator Platinum RGB DIMMs. 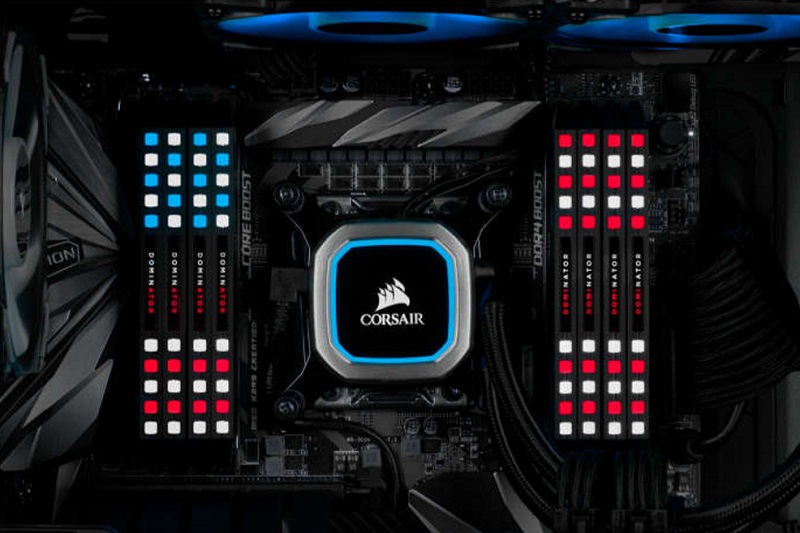 Special edition memory technology often comes with a high asking price. Those higher build costs and extra features need to be paid for somehow, especially if support for iCUE and other software tools needs to be implemented. Thankfully, Corsair has made a wide enough range of Dominator Platinum White Edtion kits that they should cover a wide range of price points, be it for a 2x8GB 3,200MHz kit or their larger 8x16GB kits or high-speed 4400MHz offerings. 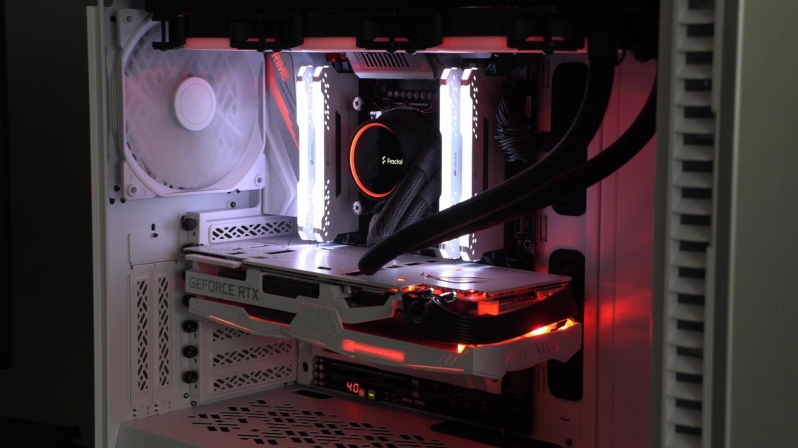 Head to the next page for more information