It's not only Hollywood that's crazy for the teal and orange combination, as the Aorus M7 box is a combination of these two colours. It has to be said it looks spectacular and makes us think of the light cycles in Tron. Anything that does that has to be doing something right. 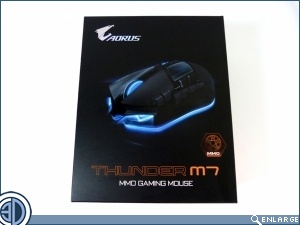 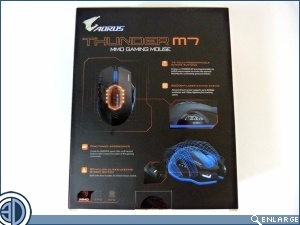 Within the box is a carry case of very high quality. Lots of dense foam and tactile surfaces. Who wouldn't be impressed by you unzipping and whipping this out. 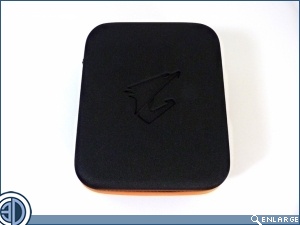 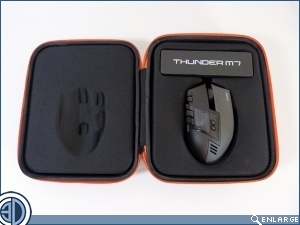 Designing mice is always a complicated thing due to the need for ergonomics above all other considerations, and yet the Aorus manages to maintain the regular mouse shape whilst having a few neat touches. The most obvious, from above, one of those is the two-tone plastic. 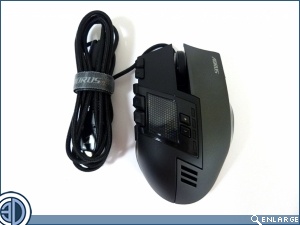 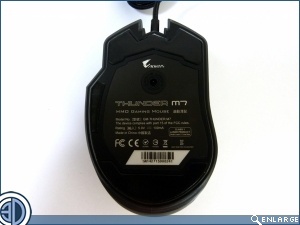 The meat of the M7 is to be found on the sides. There are plenty of buttons and all of them are customisable in the software. Realistically though most people will leave the profile and DPI change buttons alone, as well as the left and right and scroll functions, leaving plenty of places to put your macros and shortcuts.

The right hand side is clear plastic which hides an engine. It would be easy to dismiss this as reminiscent of a toy or some childish thing, but we like it. 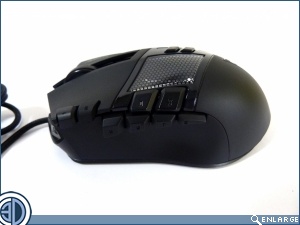 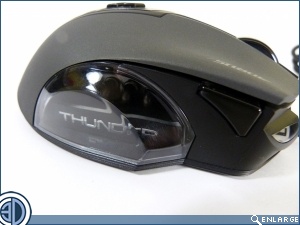 Thelosouvlakia
I don't give a damn about most gaming mice.
I'm left handed T_TQuote

KING_OF_SAND
Quote:
Why don't you just learn to use the mouse with your right hand? My brother is a lefty but he uses a right handed mouse all the time and has zero issues. You don't have to go total right. It's like a firearm.Quote

You can use the Mionix Avior 7000 or the Zowie FK1
Both are ambidextrous mice with the Pixart PMW3310DH http://www.pixart.com.tw/product_dat...classify2_id=3
Which is arguably one of the best sensors out there.
Quote

Thelosouvlakia
Quote:
I've trained my brother (right-handed) to use the mouse with his left hand since he was very young...
LEFT HANDED DOMINANCEEEEEEEEEEEEEE UHHHHHHHHQuote

MadShadow
Quote:
Thats just wrong. Why would you purposefully hurt his abilities to use a keyboard and mouse properly?Quote
Reply