Allow us, if you will, to be the old guys we are for a moment.

When we were spotty youths and first addicted to gaming the idea of playing video games was one that was rejected by the whole of society. It gave birth to the stereotype of friendless losers in their bedroom. The idea of gaming was something that seemed a waste of time to most of our peers and all of our parents. If you'd owned a time machine and could have shown them a glimpse of the future where not only is playing games a serious, millionaire-making venture, but watching other people playing games is massively popular and turned many many people into Rolls-Royce Bel Air mansion owning people then they (our parents and peers) would have thought that the end times were upon us and Orwell's vision had come to pass.

Obviously gaming has exploded, and is a spectator sport drawing numbers that many actual sports would kill to have. What it does best of all is the interactive idea. Watching your favourite streamers isn't a case of watching someone mutely playing away, but instead engaging with them, getting unique emotes, chucking around all the current memes and generally having fun in a communal way. The most popular streams have people in chat who are almost as famous as the streamers and yet contribute nothing more than kibitzing.

Naturally therefore you might, in your own way, want to take part in this fun. You don't need to be godlike at Overwatch to gain an audience, even laboriously churning through a rarer offering can find an audience. The one area where it can be difficult to juggle the needs of talking with the chat, having fun and playing the game is in the limitations of the human form. We've only got two arms. Being stuck in the middle of a game and wanting to chuck up your latest hot gif can be a bit of a chore, and that's exactly where the Elgato Stream Deck comes into play. It is the real-world application of the concept first mooted over a decade ago with the Optimus Maximus keyboard (10 points if you remember that piece of near vapourware).

It is available in a full 15 key version as well as a six key model. But enough pre-amble, lets look at it properly and then go through some functions. 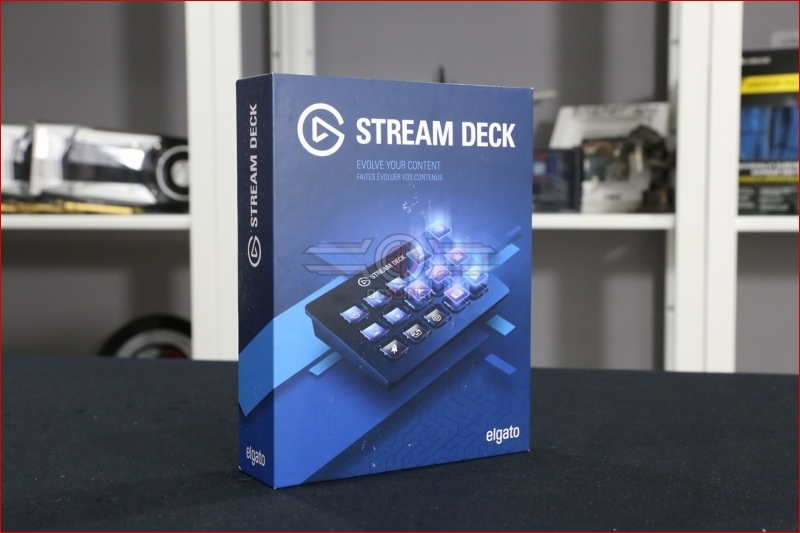 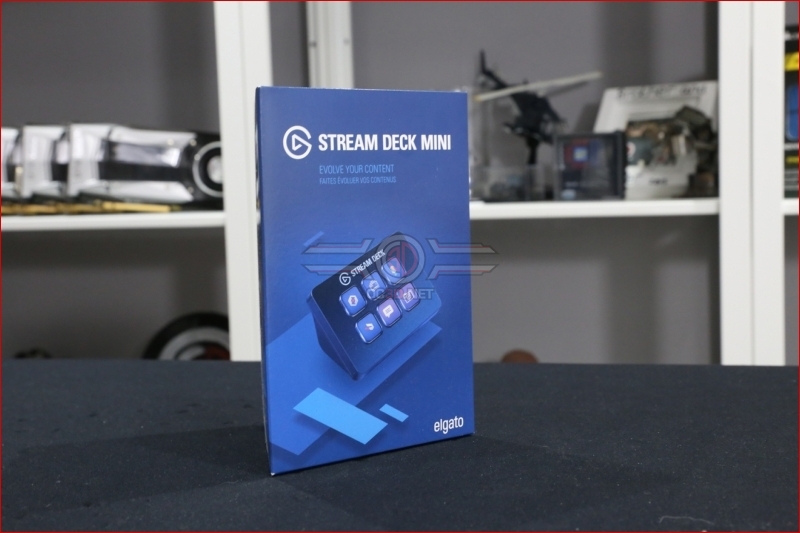 Flux
I have on of these and it's absolutely great. You can also download the crash bandicoot stream deck pack after a quick search, as its not immediately obvious on the product page anymore. Or you can follow the link :- https://www.elgato.com/en/gaming/crash-bandicoot

NickOmega
I recently picked one of these up primarily to assist with streaming, but I find i'm using it a lot as a launcher and for shortcuts.
The automatic profile switching when a particular window is on top is also a handy little feature.Quote
Reply