Both Pro M and Pro S keyboards are available with the Cherry MX Blue, Brown or Red type switches. Both our review samples came equipped with the Blues, our least favourite of the designs. We've been typing for too many years to find the microswitch click anything other than irritating, but if you're new to a mechanical keyboard then that extra tactile feedback could be just the thing. It's novel to have two keyboards that are both narrower than a regular model, but with different takes on the idea. The Pro S is more standard, with the numpad lacking and pure white LEDs. It's still good, it's just the less interesting of the pair because of its adherence to standard tenkeyless practise. The Pro M though has seen Cooler Master take the bold decision to keep the numpad at the expense of the cursor cluster, relocating those to the base of the numpad. Combine this with the RGB lighting and it seems to solve all the negatives that you get with a narrower keyboard. Both keyboards have detachable cables, and if space really is at a premium then you can see that the Pro S is a teensy bit narrower than the Pro M, mainly because three keys wide of the delete cluster is less than the four keys wide of the numpad. 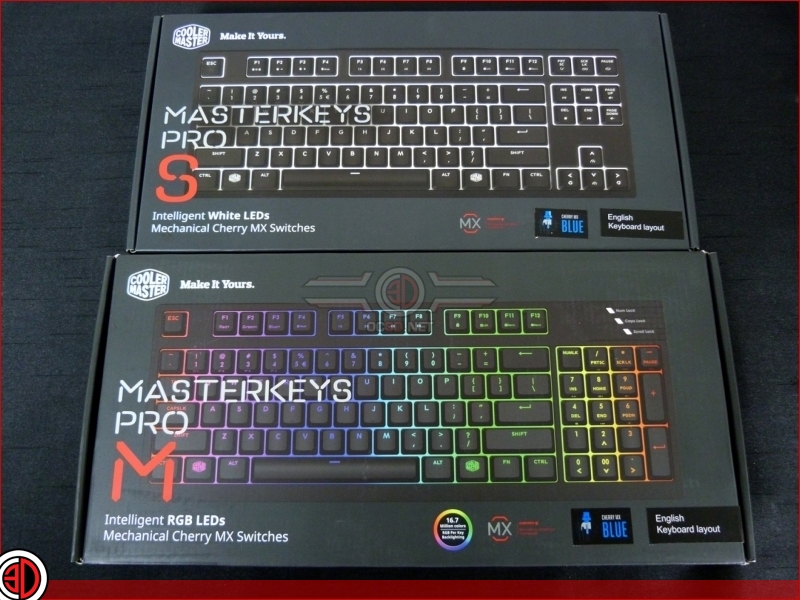 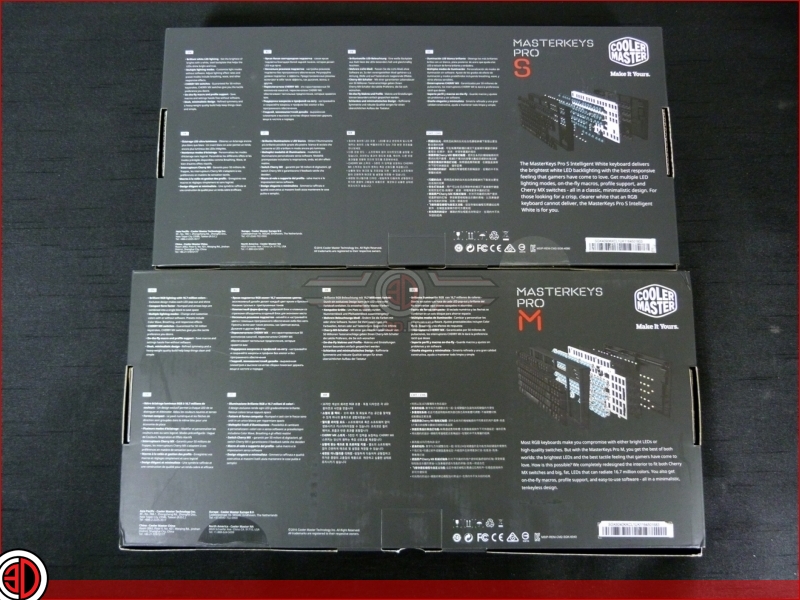 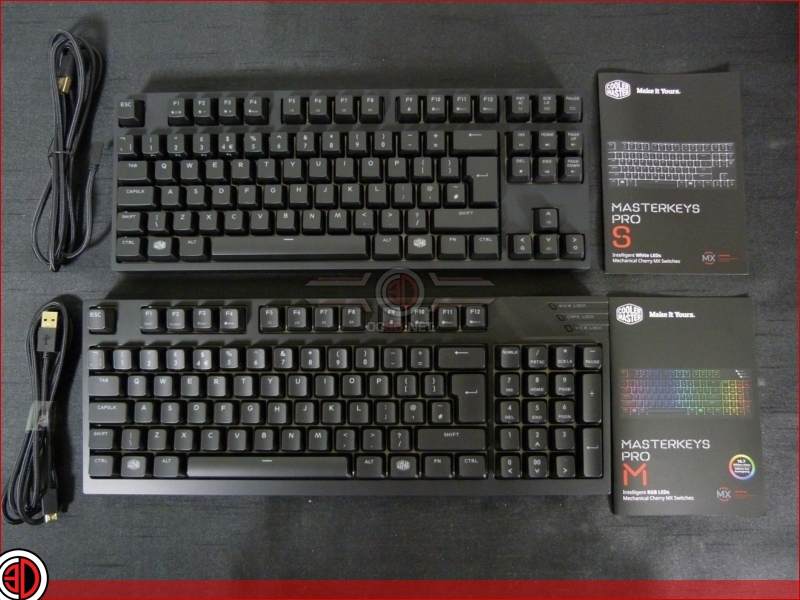 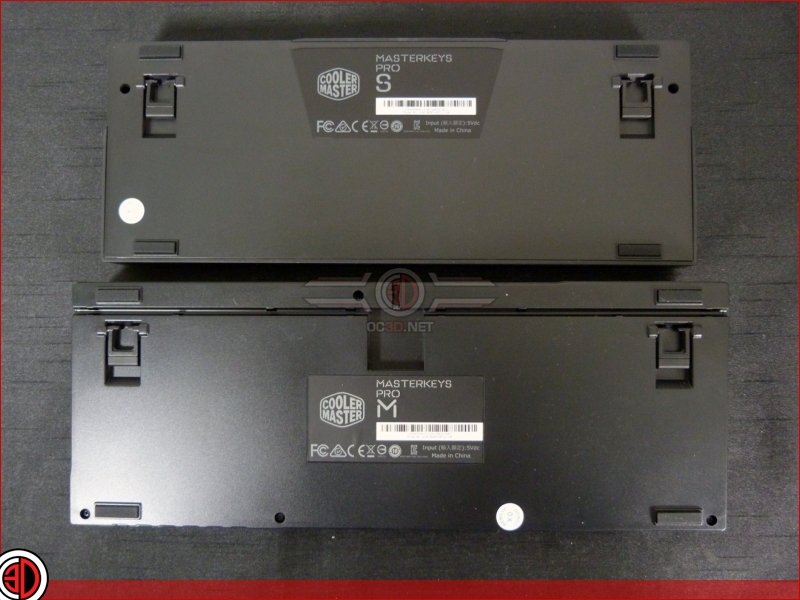 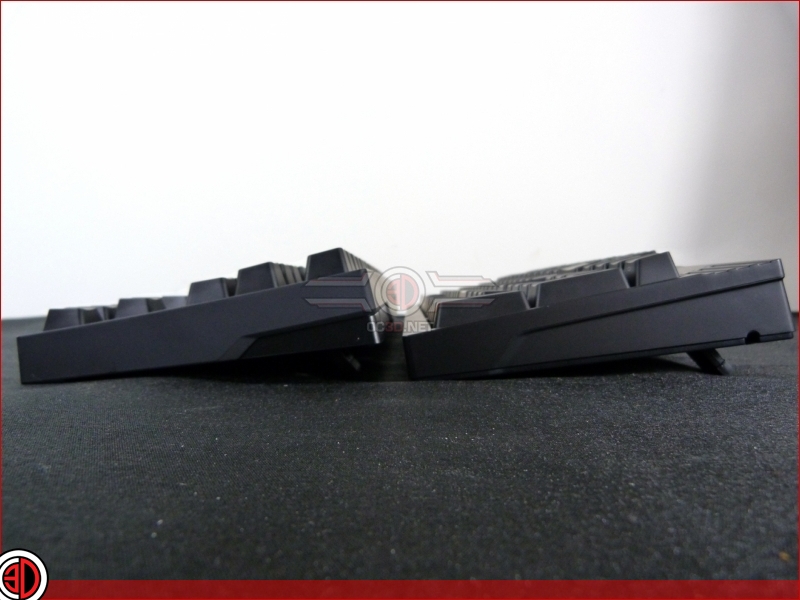 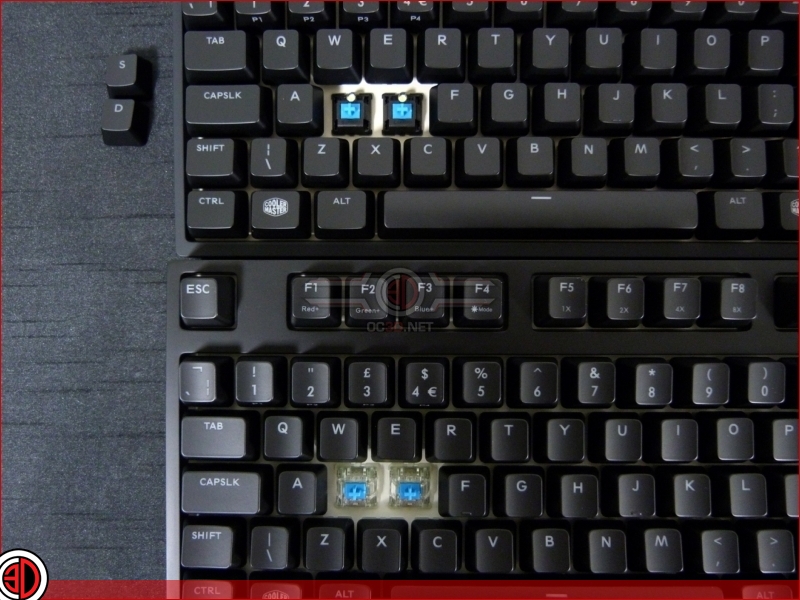 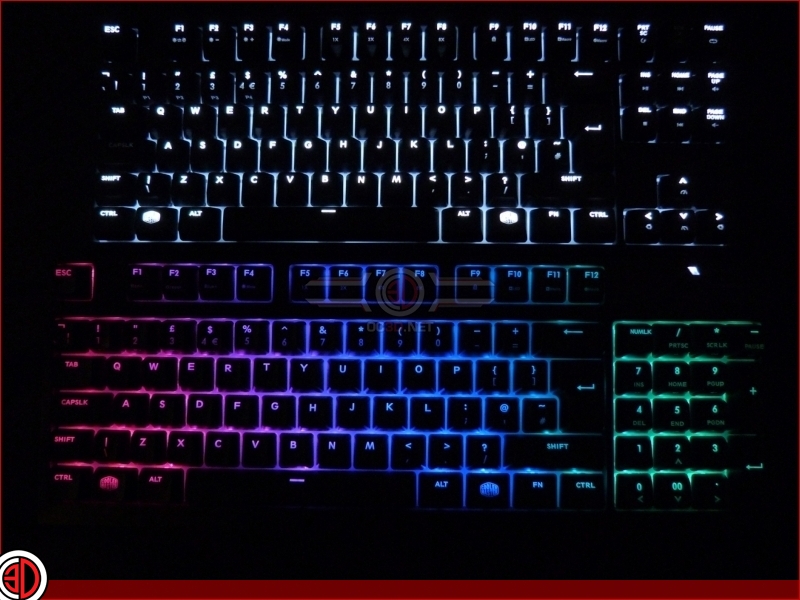 Greenback
The pro M is a nice take on a smaller keyboard, they also have both keyboards as RGB or white light, I could definitely see an advantage of getting the M basically lose the tenkey space and not lose any keysQuote

aliG
I am quite interested in ordering M version with Brown keys and white LEDs, but i have a question, can i have it with Large Enter key and can LED brightness be changed?Quote
Reply