As an amateur photographer, Nvidia's Ansel in-game photography tool has been of great interest to me, offering gamers the ability to take high-quality pictures of in-game environments and even allowing the capture of 360-degree, VR Ready screenshots with Nvidia GPUs.

While this technology is a Nvidia only feature, it opens up the possibility for gamers to create something that is much more than a mere screenshot and effectively create the all new art of in-game photography. 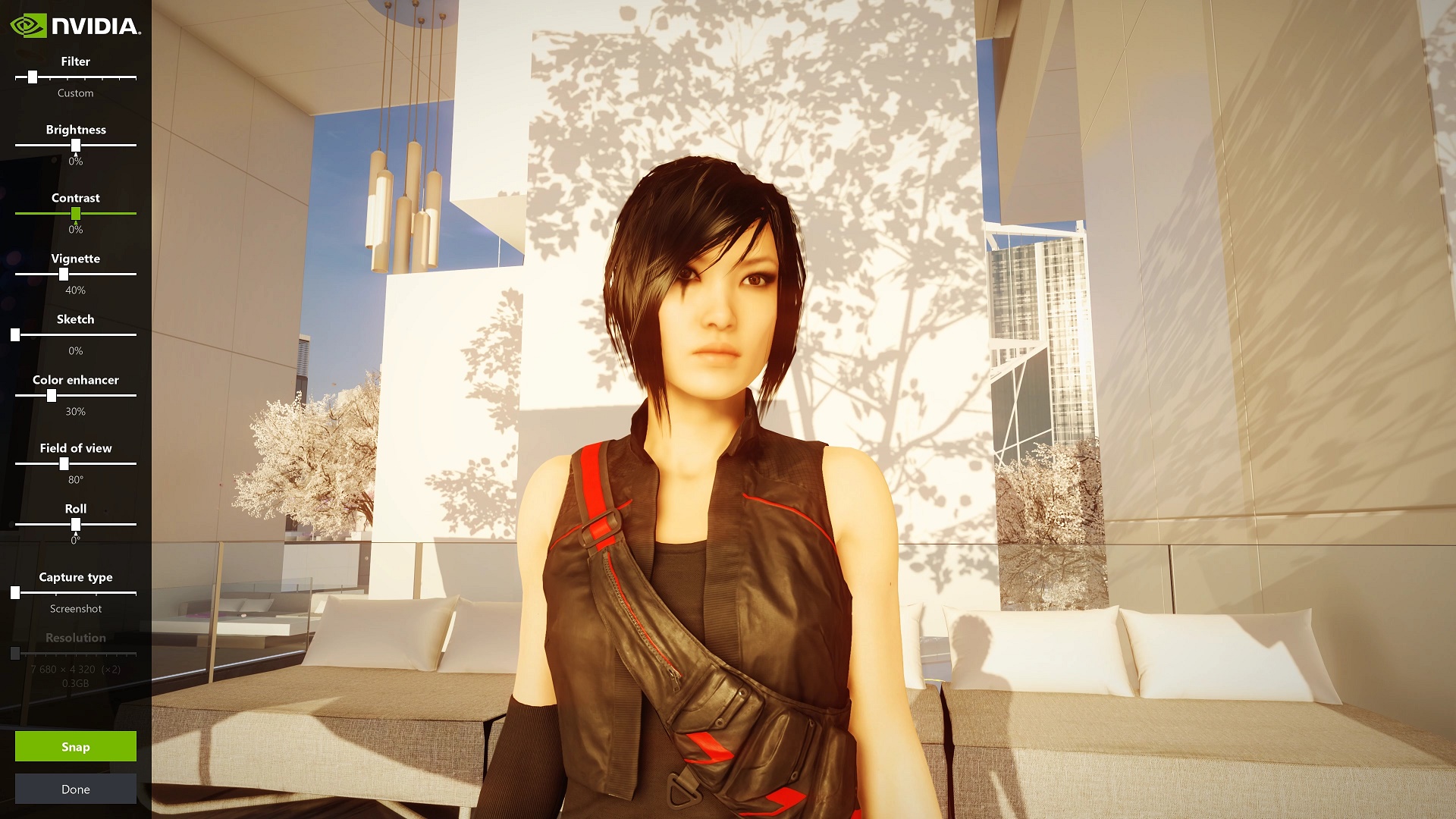 What does Ansel offer?

Ansel gives gamers a lot more freedom when it comes to capturing a moment in-game, removing the restrictions of looking through the game's pre-determined viewpoints to give gamers a free-roaming camera that can be easily modified at the click of a mouse to add filters, adjust contrast, field of view and even enhance colour vibrancy.

Right now Ansel also offers users the ability to take pictures at resolutions that are higher than your monitor's resolution, providing images that are not only much larger in size but allow small distant details to be much more detailed when you zoom in. No longer will 4K screenshot only be possible with a 4K monitor. 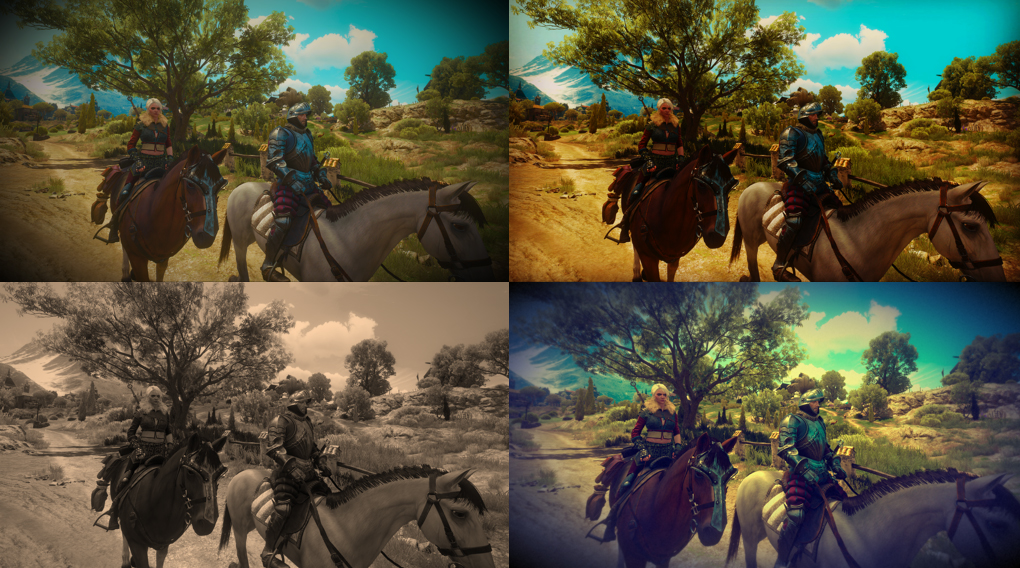 Right now Ansel is only available in The Witcher 3: Wild Hunt and Mirror's Edge 2 and requires the use of Nvidia's latest GPU drivers.

In both of these games, players will be required to hit Alt and F2 during gameplay to enter Ansel mode, allowing the Ansel user interface to appear. Ansel will pause the game from the moment it is activated but sadly does not have the option to rewind the actions on-screen, so you will need to make sure that that they get their timing right.

The shift key can be used to accelerate the camera's movement, allowing players to move quickly to a different part of the environment and quickly find the correct angle for your photos.

At the left-hand side of the Ansel user interface, users can quickly change things like brightness contrast, field of view and several other attributes. At the base of the UI players can view a capture type option, allowing gamers to quickly change from screenshot modes (images at gameplay resolution), Super Resolution mode (increased resolution over game resolution) , 360-degree mode and even VR 360 mode.

Below are some images that we have taken using Nvidia Ansel after update 1.24 for the Witcher 3 went live yesterday. Please click on these images to see them at their full resolution. 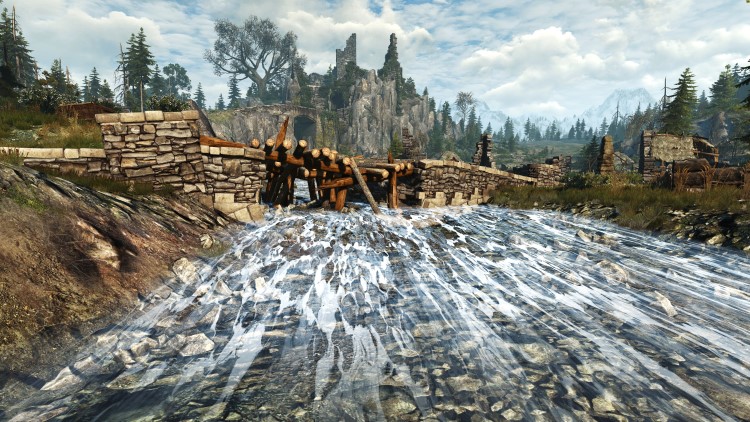 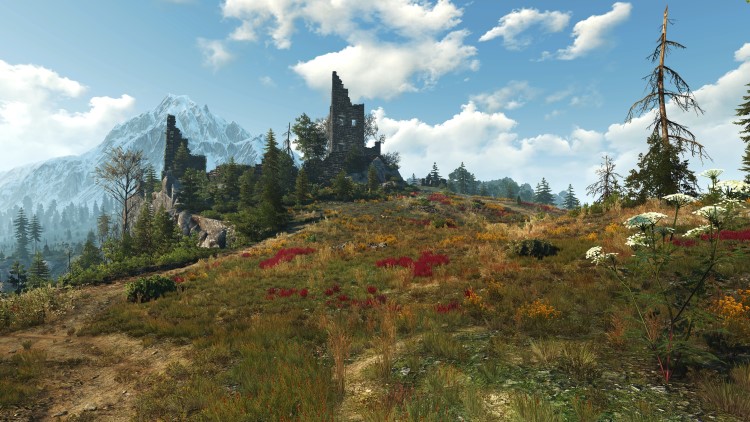 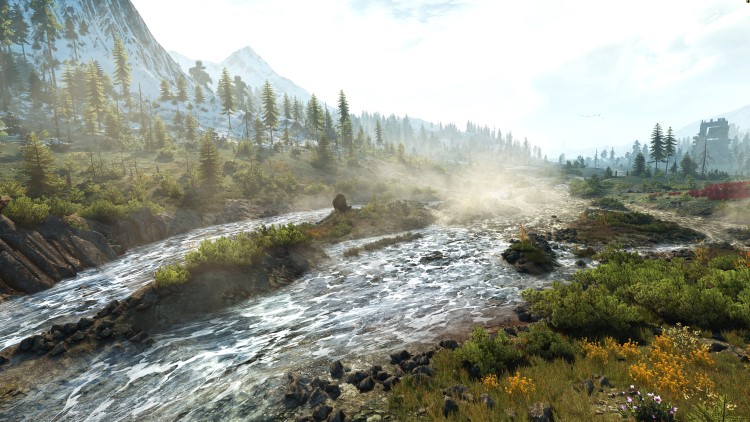 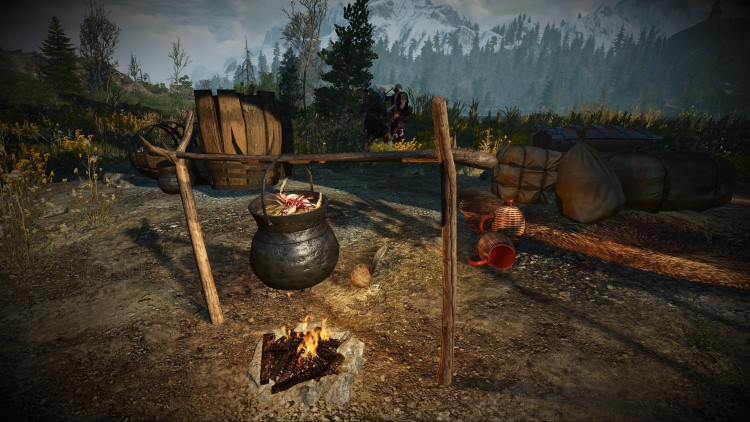 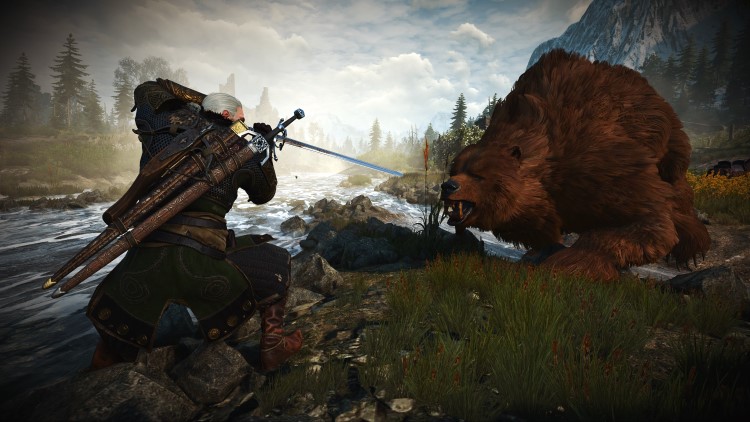 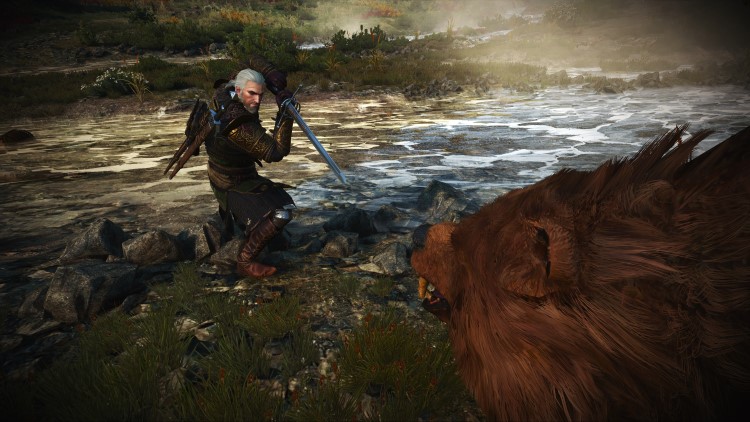 Some of the images that I have taken in the Witcher 3 here would have been impossible without Ansel and our mid-battle screenshots would have taken countless attempts using traditional methods to get the correct timing.

We have all seen high-resolution panoramic photos from Skyrim, just wonder what those images would have looked like if the same effort was put into the same game with Ansel support. This effectively is like moving from your mobile phone's camera to a high-end DSLR, making Ansel an attractive feature for future games. 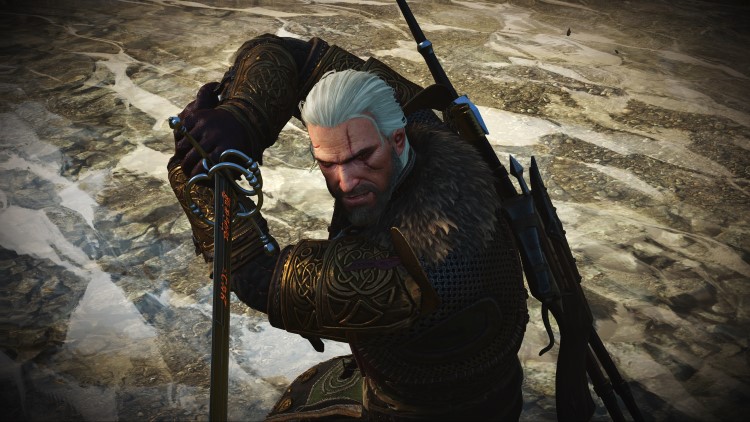 The elephant in the room is that Ansel is a Nvidia only feature, meaning that those who use AMD hardware will not have support for Ansel. This downside means that Ansel will not necessarily be integrated into all games that could benefit from its presence, especially given the fact that Ansel will require direct support from developers.

If Ansel is adopted into more future games I can see this feature becoming a major selling point for Nvidia, especially for future games that will offer cutting-edge visuals and beautiful environments like the Witcher 3.

You can join the discussion on Nvidia's Ansel and share your own pictures on the OC3D Forums.

dwatterworth
Does engaging Ansel pause the gameplay or am I missing something?
It sounds like it uses the same set of controls as character movement.
If video were to be added, I wonder how controls for 'camera' placement would be integrated along with tracking, things can get fairly bumpy riding ones digital horse around as well as tons of clipping possibilities with all of the environmental objects.Quote

WYP
Quote:
Ansel pauses gameplay, so you need to enter Ansel mode exactly when you want it.

Sadly this does mean that you can turn on Ansel at a time when objects are clipping etc. It will be up to the user to make sure Ansel is entered into at the correct time.

Ansel controls are the same on both Mirror's edge 2 and The Witcher 3 and is expected to be the same on all future Ansel games.Quote

Primey
You fail to mention that Ansel uses tiledshots therefore screen space effects and shaders are completely broken when you try to scale them up. Take for example this: