The introduction of the revised TU104 GPU on the Nvidia Super range of RTX 2080 cards has been a successful endeavour with a healthy performance boost when compared to the original RTX 2080. The stock card, albeit with GPU Boost 4.0 doing its automatic overclocking, has been much closer to the overclocked RTX 2080 than you might expect, whilst if you overclock the Super you can get performance very close to the RTX 2080Ti in 1080 and 1440 resolutions.

Our initial performance review utilised the Nvidia RTX 2080 Super Founders Edition which came, as all recent Nvidia cards do, with a decent twin fan reference cooler. We've since seen the performance of the Gigabyte RTX 2080 Super which had a lot more thermal headroom but didn't significantly up the ante in terms of frames per second.

If you've been closely following the graphics market for a while you'll be aware of Palit and their Game Rock range. With both the GTX 980Ti and GTX 1080Ti it was a genuine contender against any of the more widely known Nvidia partner cards such as those from the ASUS, Gigabyte or MSI stables. Where it really scored points was in the quietness of the cooler and, being a slightly less famous brand, more competitive pricing.

We had to discover if the latest Turing GPU card continued the success rate of this dark horse. 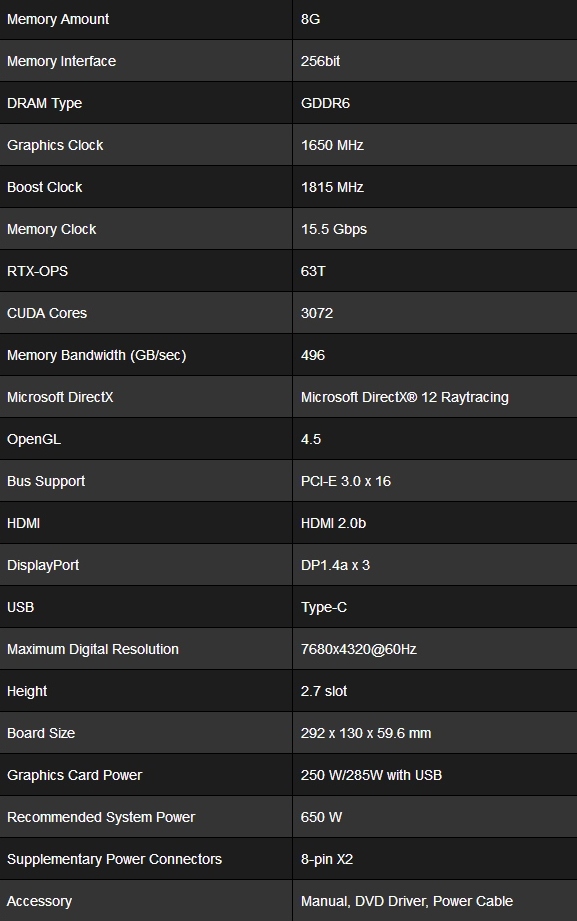 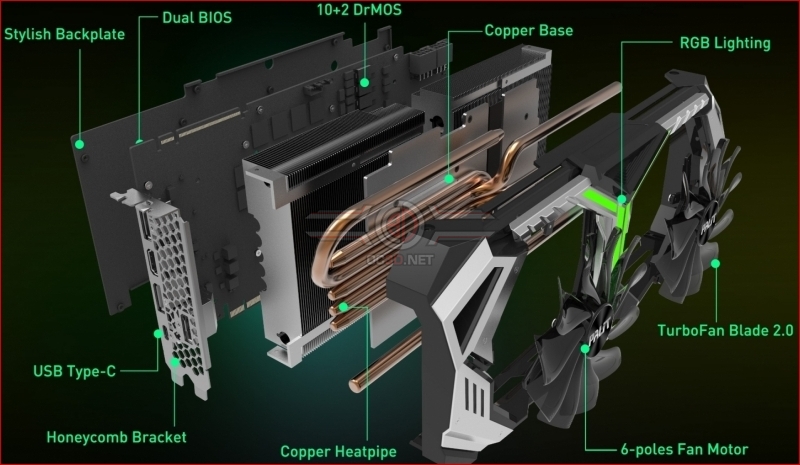